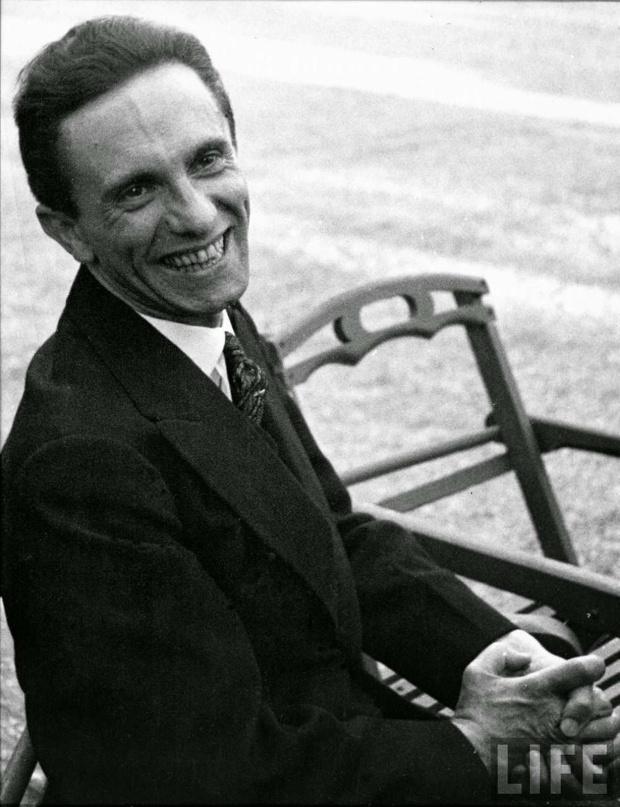 Nazi propaganda minister Joseph Goebbels was cheerful and without a care when he first met photographer Alfred Eisenstaedt. In a close-up image the Third Reich politician was caught off guard smiling at the League of Nations meeting in Geneva in September 1933. 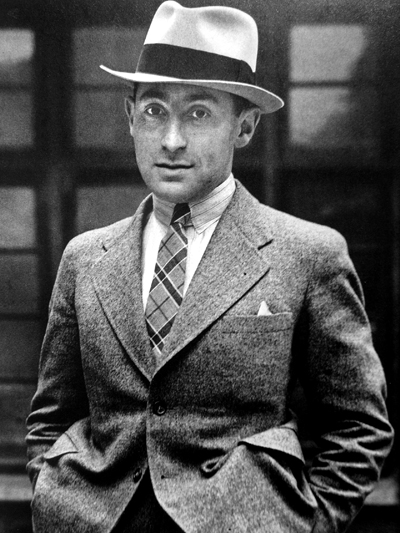 Alfred Eisenstaedt (1898–1995), the man behind some of the most memorable pictures of the 20th century, was a professional photographer for almost 70 years. He started working in photography in Weimar Germany in the 1920s. Having fled Nazi Germany in the mid-’30s, he shot for LIFE magazine from its debut in 1936 until it ceased publishing as a weekly in 1972. 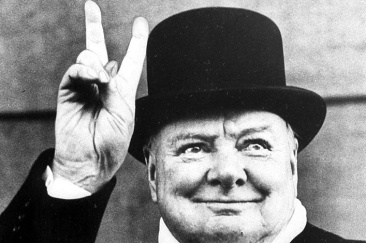 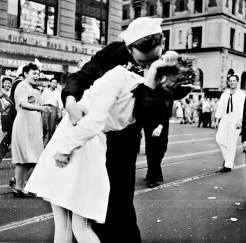 After LIFE was shuttered, Eisenstaedt kept photographing until the mid-1990s.

When Goebbels found out LIFE magazine photographer Eisenstaedt was Jewish his expression was quite different.

Subsequently, when Eisenstaedt approached Goebbels for a candid portrait, the politician’s expression was very, very different. Instead of smiling, he scowled for the camera, and the famous photo that resulted shows the man wearing “eyes of hate”. His tense posture transmits an almost palpable enmity. 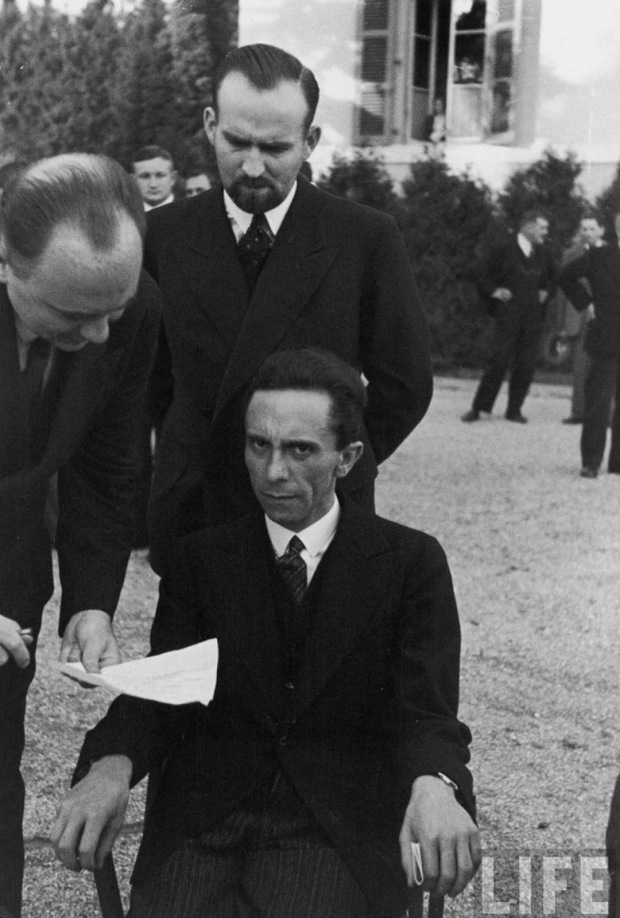 A quote from Joseph Goebbels diary showing his hatred toward Jews: “The Jews are now being deported to the east. A fairly barbaric procedure, not to be described in any greater detail, is being used here, and not much more remains of the Jews themselves. In general, it can probably be established that 60 percent of them must be liquidated, while only 40 percent can be put to work […] A judgment is being carried out on the Jews which is barbaric, but fully deserved” 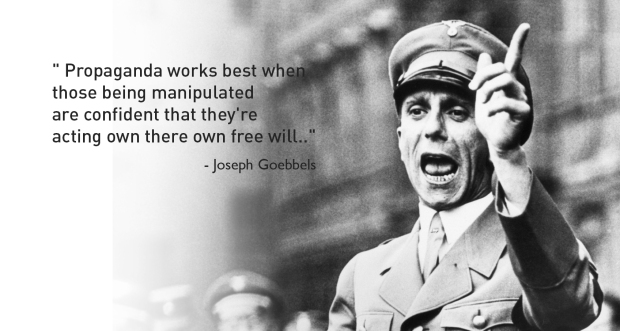