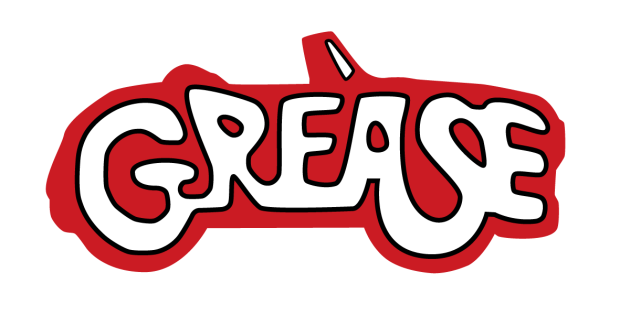 I am not going to apologize for this but it is a fact I am a massive Grease fan, and today happens to be the anniversary of the single “Grease” reaching the #1 position on the Billboard top 100.

However as the title of this blog suggests there is more to the story. Here are some lesser known fact about the most successful musical of all time.

Elvis was Offered a Feature Role

The story goes that the King of Rock was asked to be the Guardian Angel, Frenchy’s hair salon singing mentor, but when he turned it down Frankie Avalon was given the part instead.

Carrie Fisher Almost Got The Role of Sandy

Yes it’s true. Our Star Wars favorite was considered for the role, but “Grease” director thought she didn’t have the right look for Sandy. Maybe his friend George Lucas talked him out of it.

This Company Lost Out Big Time

Coca- Cola had initially had a lucrative deal with the film creators, but unfortunately for them their agreement stopped in the later stages of shooting. Because of this, any hints of Coca-Cola branding were blurred out of the last edits of the film.

To pay respect to the music legend, who almost played a part in “Grease”, the producers added a line to the Sandra Dee song. Next time you watch, try listen out for it, “Elvis Elvis let me be, keep that pelvis far from me”. 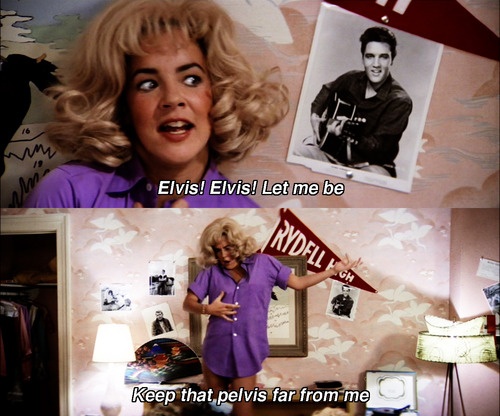 Not A Teenage Heartbreak

Though most of the characters were supposedly high school sweethearts, the real life actors were far from it. Travolta was 23, Jeff Conaway was 26 and Olivia Newton-John was 28. Makes you look at them differently right? 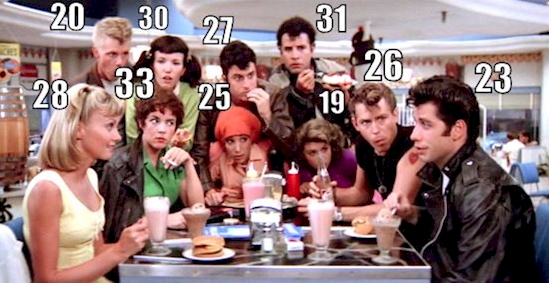 Danny was Almost Played by Someone Else

Initially, producers offered the main role to Henry Winkler, the Happy Days actor who played Fonzie. We are so glad he turned it down, giving John the limelight he deserved.

Not having a Ball

Lucille Ball’s daughter was the first to be offered the role of Rizzo. Though after stating that she was better than the role offered, Rizzo became the character we know her as today.

Barry Pearl who played Doody in Grease also played , iProfessor Erasmus Q. Tinkerputt in the kids show Barney the dinosaur. In fact he earned more money in Barney then in Grease.