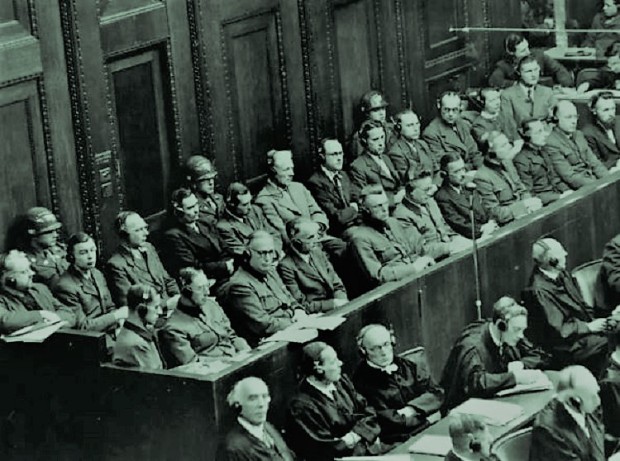 The map at the start of this blog was included in the report, it gives the breakdown of the deaths per country, the deaths are illustrated as coffins. The total number on the map is just over 218,000 so I don’t know if the map was complete before he finished his report or if there are discrepancies, either way the numbers are massive On top of the map it says “Judenfrei” meaning free of Jews.

Most of these killings would have been done via executions. The einsatzgruppen varied from 500-1000 men, so if you take the higher number of 1000 that would come down to more then 220 executions per man, or close to 2 executions, per man a day.

But if you take that massive number of 220,000 it still only represents about 3.5 % of all Jews killed during the Holocaust.

Stahlecker was killed in action on 23 March 1942, by Soviet partisans near  Krasnogvardeysk, Russia.