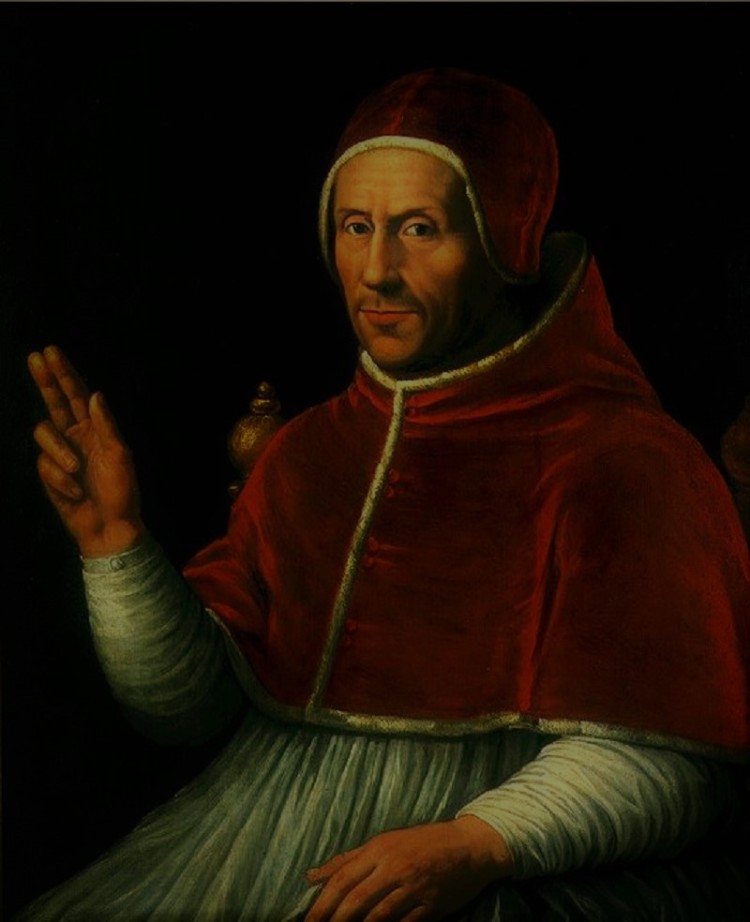 When you think of Popes you wouldn’t think that a small country like the Netherlands ever would produce a Pope. But yet it did.

Born as Adriaan Florensz Boeyens in Utrecht on March 2 1459. He would become thr  head of the Catholic Church and ruler of the Papal States from 9 January 1522 until his death on 14 September 1523.  He would be the only Dutchman so far to become pope, and was the last non-Italian pope until John Paul II, 455 years later.

He was designated the title Pope Adrian VI or also Hadrian VI. Adrian was resented by the Romans as an outsider. He took up the task of reforming the church. Pope Adrian VI took over from Pope Leo X, who had been Pope from 1513 to 1521.Pope Leo had left the papacy in chaos. The treasury was depleted by wars, construction, and private leisure activities.

Adrian chose to keep his birth name. Immediately, the stern theologian made sure that people understood . he was not the sovereign’s puppet. He embarked on a program of reformation to replenish the treasury by putting an end to unnecessary spending

Adrian VI tried to unite the Christians in a crusade against the Turks, he failed in this. Swiftly the Turks under Suleiman the Magnificent conquered Rhodes. 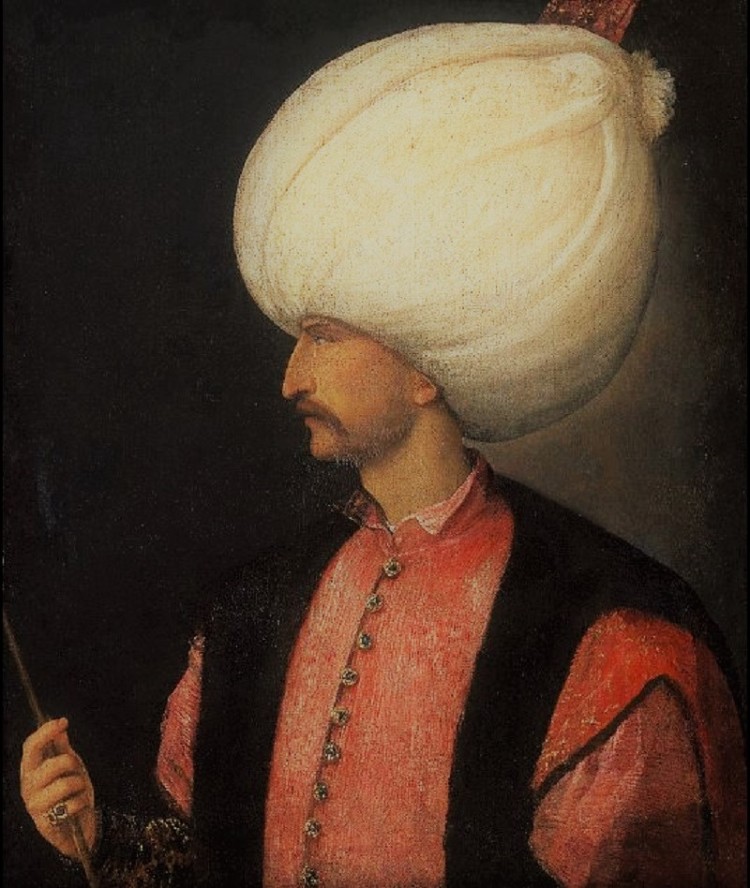 Adrian also underestimated the early stages of the Lutheran revolt. Adrian did condemn Luther as a heretic, but he took no defensive actions against the Lutheran movement. Ironically the country he was born in would later become one of the most Lutheran countries in Europe.

Adrian VI died in Rome on 14 September 1523, after one year, eight months and six days as pope. Most of his official papers were lost after his death. 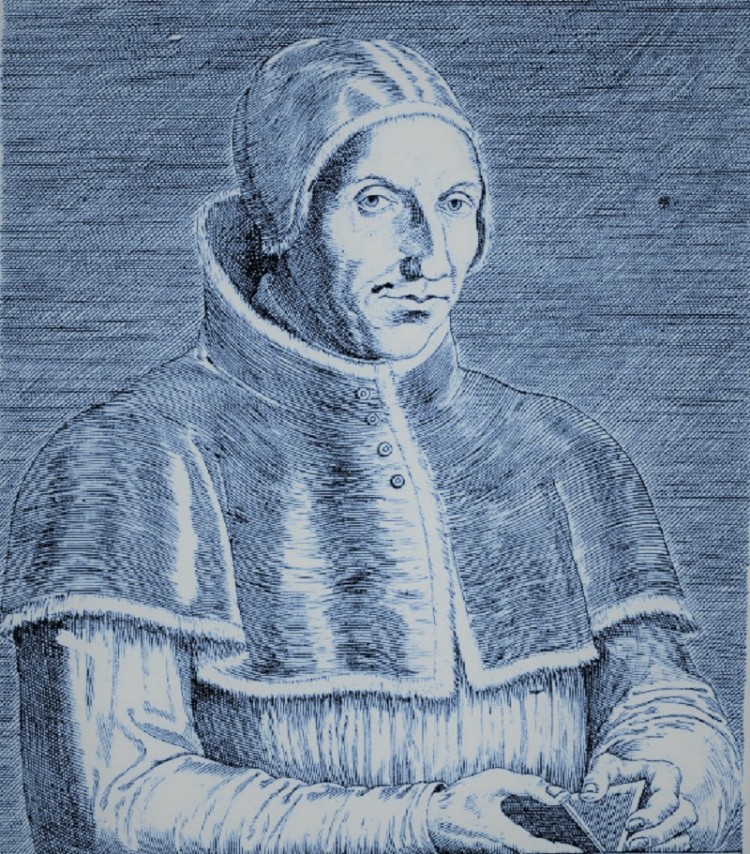 One thought on “The Dutch Pope”