A scary thought crossed my mind this week. What some Social Media outlets are doing nowadays, is basically the digital version of book burning. Regardless how valuable a post might be, or even how inoffensive it is when the moderators don’t like it , it will get banned,or digitally burned so to speak.

On May 10,1933 German university students burned upwards of 25,000 volumes of perceived “un-German” books, foreshadowing an era of state censorship and control of culture. On the evening of May 10, in the majority of German university towns, right-wing students marched in torchlight parades “against the un-German spirit.” The scripted rituals called for high Nazi officials, professors, university rectors, and university student leaders to address the participants and spectators.

What amazes me most about this, these weren’t uneducated people doing this but students and lecturers, and other academics willingly participating in the destruction of scientific research and history. 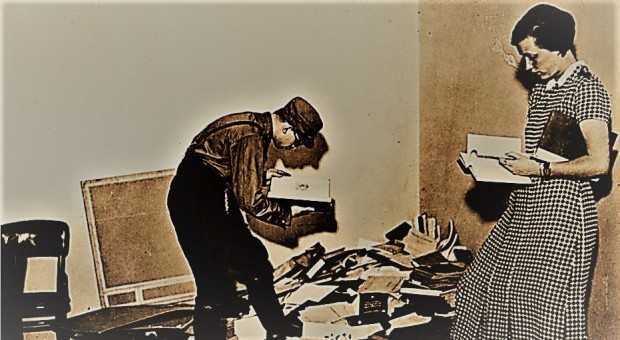 These academics had become the moderators of what could or could not be read.

It is true history does repeat itself.