One lesson that many people haven’t learned from the Nazi era is that scientist don’t always have the best interest of humanity at heart. They often are driven by their own curiosity rather then what’s best for their fellow man. Yet people often follow their advise blindly, without questioning motives or who funds the research carried out by scientists. This week I heard a newly elected politician say during an interview on the radio”Why wouldn’t we trust scientists?” A statement like that scares me. Not because I am anti scientists, far from it, science has made so many positive changes in our lives, but it scares me because it is accepted without being questioned. Science is like any other thing in life, don’t just accept things because someone says it is the right thing to do.

Dr.Robert Ritter was a German scientist. The Nazis established the Racial Hygiene and Demographic Biology Research Unit  in 1936. Which was  headed and run  by Dr. Robert Ritter and his assistant Eva Justin.

Their task was  to conduct an extensive  in-depth study of the “Gypsy question  and to provide the regime with the data which would be used for policies to set up a new Reich “Gypsy law”. After a substantial fieldwork in the spring of 1936. The research consisted of interviews and medical examinations to ascertain the racial classification of the Roma, the Unit concluded that the majority of  Romani,  were not of “pure Gypsy blood”,  and posed a danger to German racial purity and should be deported or eliminated. 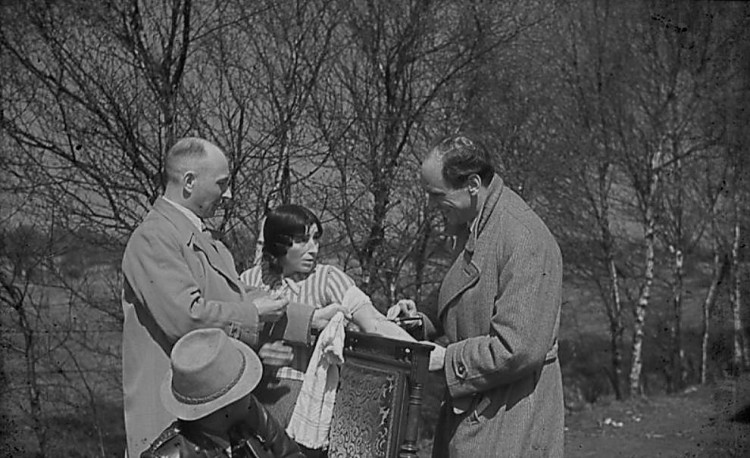 Ronert Ritter, who was  a psychiatrist,with a background in child psychiatry and the biology of criminality, hoped to determine the links between heredity and criminality. With funding from the German Association for Scientific Research and access to police records. In 1937  he began to systematically interview all the Gypsies living in Germany.

In a report of his research findings in 1940, Ritter concluded that 90 percent of the Gypsies native to Germany were “of mixed blood.” He described such Gypsies as “the products of mating with the German criminal asocial sub-proletariat.” He further characterized Gypsies as a “primitive” people incapable of real social adaptation.”

Eva Justin was an anthropologist, she specialised in so-called scientific racism. (a pseudo-scientific belief that verifiable evidence exists to support or justify racism (racial discrimination).

Justin was one of the first Registered Nurses to earn a PhD. She was able to speak the  Romani language, which earned  her the trust of Roma and Sinti people. Her doctoral thesis was titled “Lebensschicksale artfremd erzogener Zigeunerkinder und ihrer Nachkommen” (fates of alienated educated gypsy children and their descendants) 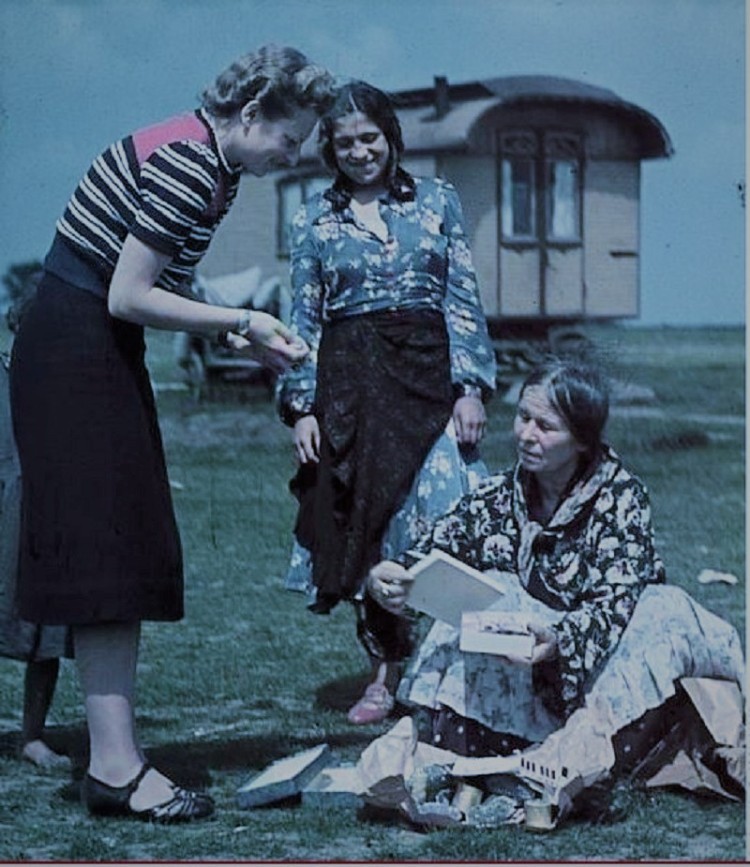 The children that Justin studied had been selected for deportation. However the transport was delayed to facilitate the conclusion of  her research and until she received her PhD. The children were then sent to the Gypsy family camp at Auschwitz on 6 May 1943. Just over 3 weeks later on May, 30 1943, Josef Mengele  became  chief medical officer of the Romani family camp  at Auschwitz. Some of the children were subjected to his experiments and most were eventually killed in the gas chamber. Approximately 39 or 40 children that Justin had studied were sent to Auschwitz , and all but four died before the end of the war, many before her thesis was published.

She was present when the Sinti and Roma deportations to concentration camps were organized. 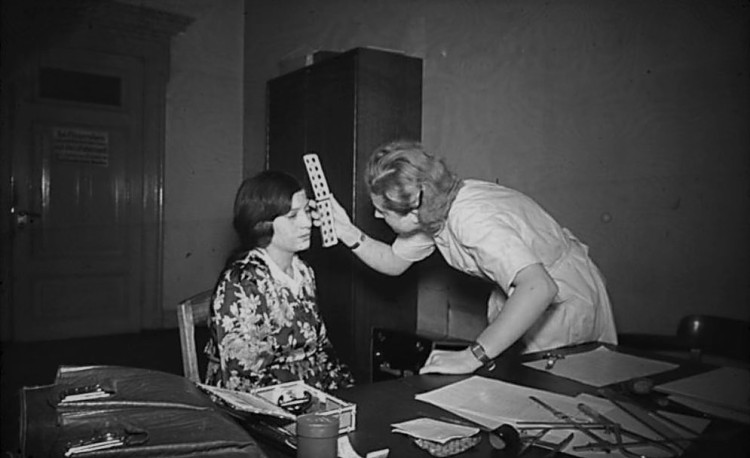 Despite the de-Nazification of Germany after World War II, Ritter was not required to take responsibility for his actions during Nazi rule.

In post-war West Germany, Justin worked as a psychologist for the Frankfurt police, even acting as a consultant to the legal system for compensation cases for Holocaust survivors.She died from cancer in 1966 in Offenbach am Main, a city on the outskirts of Frankfurt. In 1958 the Frankfurt district attorney initiated an investigation into Justin’s wartime actions, but the investigation was closed in 1960.

One thought on “Dr.Robert Ritter and Eva Justin”