Only a few days ago we celebrated the 75th anniversary of D-Day. People often forget that D-Day did not mark the end of WWII, it merely marked the beginning of the end.

So many sacrifices were still made in the days and months following D-Day. Thousands and thousands of mainly young men, some the same age as my own 2 sons, gave their lives for the freedom of strangers. Most of them did not know the people they were fighting for, all they knew is that an evil regime had to be beaten.

The title of this blog is a quote which engraved in the Marble reception hall of the Netherlands American Cemetery and Memorial  in Margraten in the Netherlands.

The cemetery was created in October 1944 under the leadership of Joseph Shomon of the 611th Graves Registration Company, as the Ninth United States Army pushed into the Netherlands from France and Belgium. American casualties from the area, and also those that fell in Germany were buried here (as Americans could not be buried permanently in enemy territory)

Currently 8,301 souls are buried here.Stretching along the sides of the court are Tablets of the Missing on which are recorded 1,722 names. Totaling 10,023 souls remembered here. I could write pages and pages on honouting these men but there is only one word that really describes each single one of them-Heroes-.

Below are just some impression of this most hallow of places. Let us never forget.

In this world where the greatest generation often gets disrespected, I am proud to see that there is still so much respect for the men and remembered here. The sight of 8301 pure white marble graves, is awesome,saddening and eerie at the same time, but these hallow soils are treated with the utmost respect. 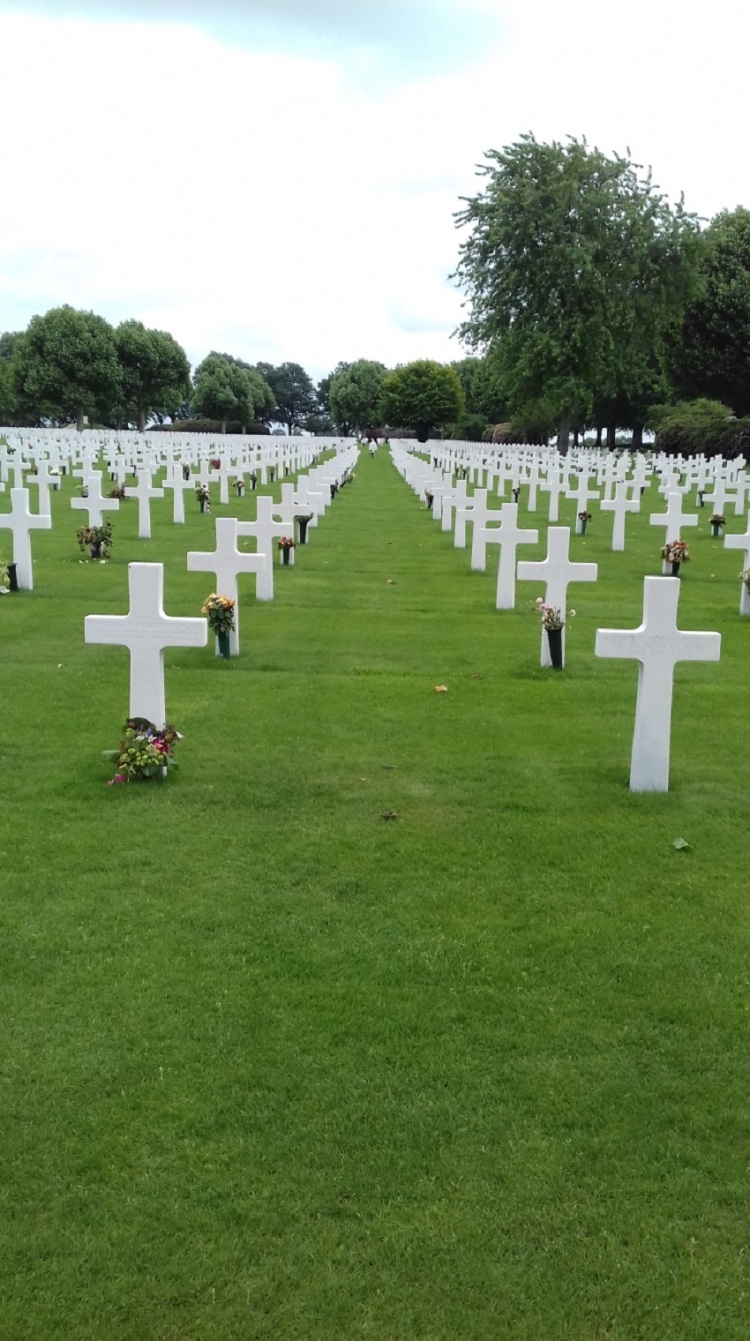