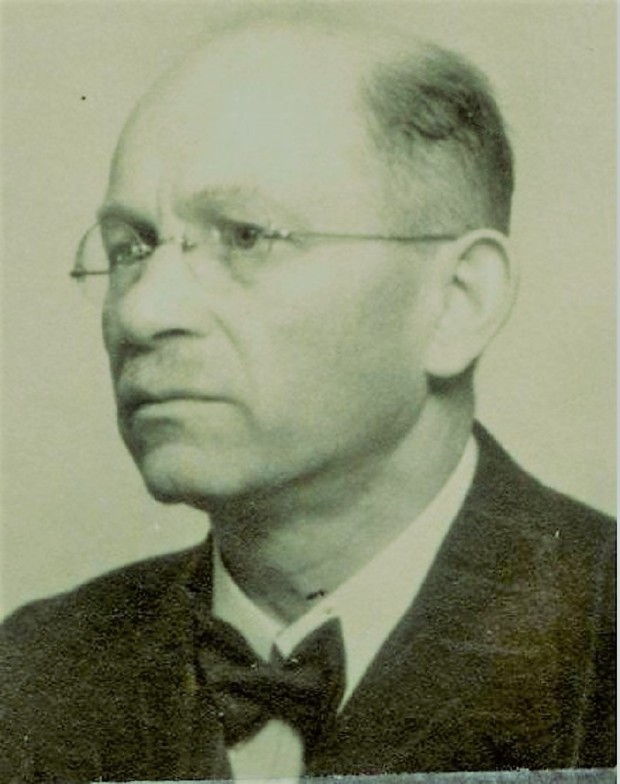 Bergen Belsen was liberated on April 15,1945. For many it was a true liberation but for others liberation came too late. Even for many of those who were liberated on that day it was still too late.

They were either so ill or malnourished that they did not survive,  After liberation nearly 14,000 people died.

Louis Asscher was one of those 14,000 , he died on April 19, just 4 days after liberation. He was an office clerk when the war broke out he and his wife took German Jewish refugees into their home in Amsterdam

But it wasn’t long before he and his family had to prepare for deportation themselves. He packed his phylacteries, prayer books, 25 sheets of paper and pieces of charcoal in his backpack.

Although Louis was an office clerk he was also an artist and while he was in Bergen Belsen he drew a series of sketches, some are as haunting as they are beautiful.

Half a loaf of bread

Louis has 4 children, they all survived. If there is one small consolation, and I mean a tiny one at least Louis died a free man.