Good news coverage is always very important to keep yourself informed, but in times of war this importance is amplified manyfold.

I still clearly remember when the  Gulf war-Operation Desert storm  broke out, it was probably one of the first times there was instant live news coverage of a war, and it was mesmerizing, The media used then was television, of course during WWII the television wasn’t as advanced as it is now so people relied on Newspapers to stay informed.

Some of the news coverage was heavily propagandized though. Below are some examples of Newspaper headlined from WWII, in no particular order.

1943 Volkischer Beobachter (Germany) front page reporting the German Army defeat at Stalingrad saying “They died, so that Germany can live” 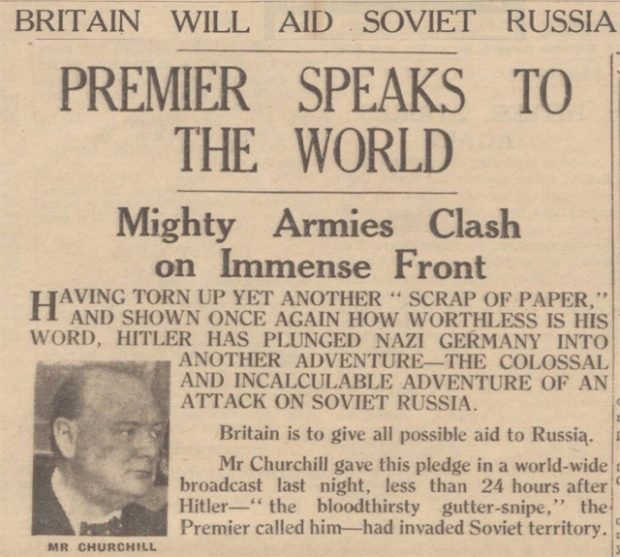 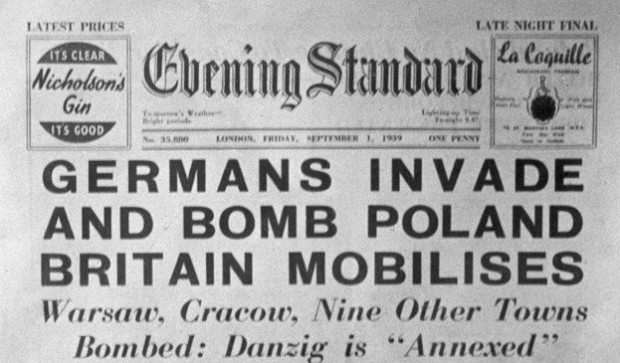 This is a strange one, it is a German propaganda news paper in English , called Swastika Times.

The Axis powers, especially Germany, also produced leaflets and newspapers targeted on enemy soldiers. Consider again the situation in North West Europe after D-Day. The Germans executed an extensive and inventive leaflet campaign against the Allied forces as they fought their way across France and Belgium into Germany. Other than during the Ardennes Offensive they had relatively little news to exploit in their favour but certain themes had the potential to weaken the enemy soldier’s morale, make him over-self-protective, and question his post-war prospects. Relative to the Allies’ well-oiled newspaper publishing machine, the German’s newspaper publishing efforts appeared to be sporadic and inconsistent.