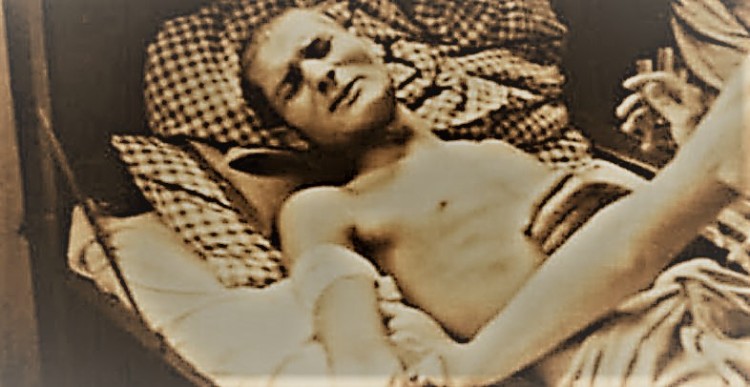 In 1798 the poem “The Rime of the Ancient Mariner” was published by he English poet Samuel Taylor Coleridge, The most famous line of the poem is “Water, water, every where,Nor any drop to drink.”

There are several theories in relation to the inspiration of the poem but the above mentioned line refers to the fact that one or more sailors were stranded in the ocean without any fresh water. Indicating that although there was an abundance of water, it was not fir for human consumption. Because drinking sea water can lead to dehydration among other ailments and eventually to death.

This knowledge did not stop Dr. Hans Eppinger and Dr. Wilhelm Beiglböck. 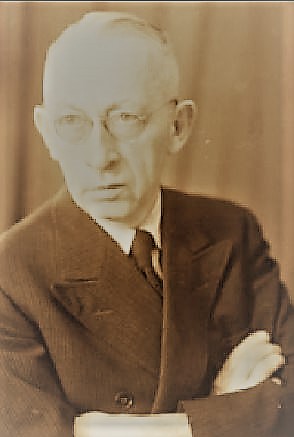 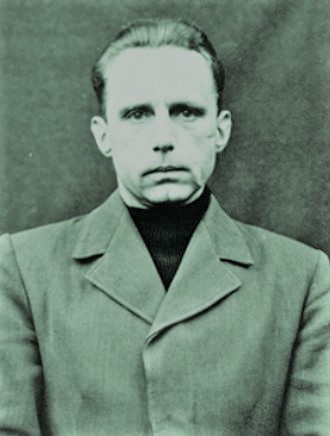 From July 1944 to September 1944, experiments were carried out at the Dachau concentration camp to see if it was possible to the viability of make sea water fit for consumption.Another goal  was to see if the prisoners would suffer any severe physical symptoms or death within a period of 6–12 days.

At one stage ,a group of roughly 90 Roma prisoners were deprived of food and given nothing but sea water to drink.Witnesses reported that the test subjects  had been seen licking the floors they had mopped in an attempt to get some water. Sometimes chemicals were added to the water to eliminate the salty taste

Many of the subjects who received  sea water ended up suffering excruciating torture, diarrhea, convulsions, hallucinations, foaming at the mouth, and in most cases, madness or death.

One thought on “The Sea water experiments-Evil Science.”