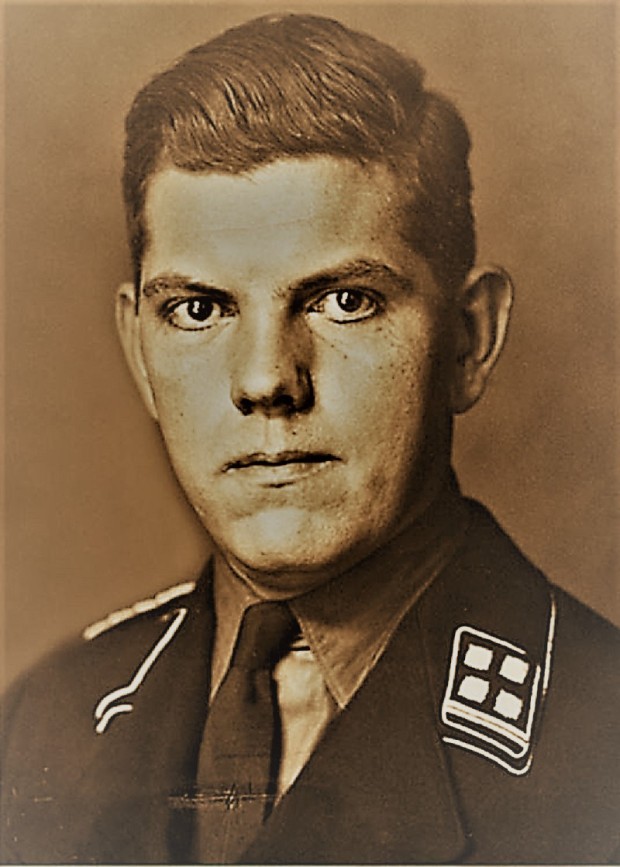 If someone told you that you could kill an innocent man and there would be no repercussions or any form of punishment, would you do it?

Any normal person would answer “no” of course.But not Alfred-Ingemar Berndt, he decided to kill a man simply for the reason that he could.

Berndt was a German journalist, writer and was very close to  Joseph Goebbels. Alfred Berndt  wrote an eyewitness account of the 1940 German invasion of the Low Countries and France,  the book he wrote was titled “Tanks Break Through!”

In 1935 Goebbels recruited Berndt as official head of the Reich Press Office in the Reich Ministry of Public Enlightenment and Propaganda. In April 1936, Berndt was appointed head of the press department of the Propaganda Ministry (Division IV).

Berndt is also believed to have been the creator of the “Desert Fox” myth attached to the German Field Marshal Erwin Rommel, when he was working with Rommel.

Berndt wrote about 10 books, all propaganda material for he Nazi regime. He also published several other articles. But I don’t want to go too much into his ‘artistic and journalistic’ career.

Late in the spring of 1944, the Nazi leadership came up with  a plan to lynch captured Allied airmen. Goebbels discussed the matter with Hitler.

In May 1944 , the propaganda minister published an article ,in the Völkischer Beobachter  stating that the government would not act against anyone lynching Allied airmen who had fired on civilians, what he really was saying that lynching any captured airmen was okay.

Goebbels hoped that this article would sparkle  a massive hunt for Allied pilots and deter airmen from flying missions against Germany. It resulted in 350 lynchings of Allied pilots.

Berndt also took part in these murders. On May 24,1944, Berndt stopped his car where a captured US Flight Lieutenant James G. Dennis was being held, and shot him dead.

Below part of the text of the allied report of the murder of Lt Jame G. Dennis.

1) On 17/6/44 the following letter was addressed to you:
“We received the following report:
On Hamburger Chaussee at place Segeletzt.
On 24/5/44 at 12.30 the US-American 2nd lieutenant James G. Dennis, dog tag number O-816707, parachuted from a shot down aircraft. D. was taken prisoner by forest supervisor Meier from Nachel and handed over to Home Guard men Buenger and Schoenbeck, from Segeletzt, to be delivered to the village mayor.
When being led away, prisoner was overtaken by Brigadeführer Berndt of the Reichssicherheitshauptamt, driving in automobile IA 990. B. stopped, alighted from the car and was informed about the nature of the transport. He said: “He’ll be bumped off.” The Home Guard men refused to tolerate that. Bernd went to the car in which a female was sitting, took out his pistol and said: “I am the Brigadeführer of the Security Head Office Berlin and I’m taking responsibility. He called on the Home Guard men to make room, since otherwise they’d be in danger to be shot themselves. The prisoner had both his hands raised.
Berndt brought down the prisoner with three shots, and drove away. The occurrence was observed by civilians and several prisoners of war (Frenchmen, Poles). After a considerable time Sturmbannführer Kunze, Reichssicherheitshauptamt Berlin, arrived and ordered the body to be transported to Segeletzt. At 22 hours, Kunze fetched clothes and private property from village mayor Segeletzt. After establishing the facts of the occurrence Dennis was buried at the Segeletzt cemetery on 26/5/44 by (a) Receiving Detail (from) Fl.H.Kdtr. Neuruppin.”
Since the Protective Power is likely to take measures, this office is in need of an explanation which is hereby requested ahead of time.”
2) 1st reminder sent 21/7/1944
3) 2nd reminder sent 2/9/1944
4) On 3/10/1944:
“There was no reply to the above mentioned letter(s). Early settlement is requested.
Document mentioned above is translated here by Traugott Vitz: 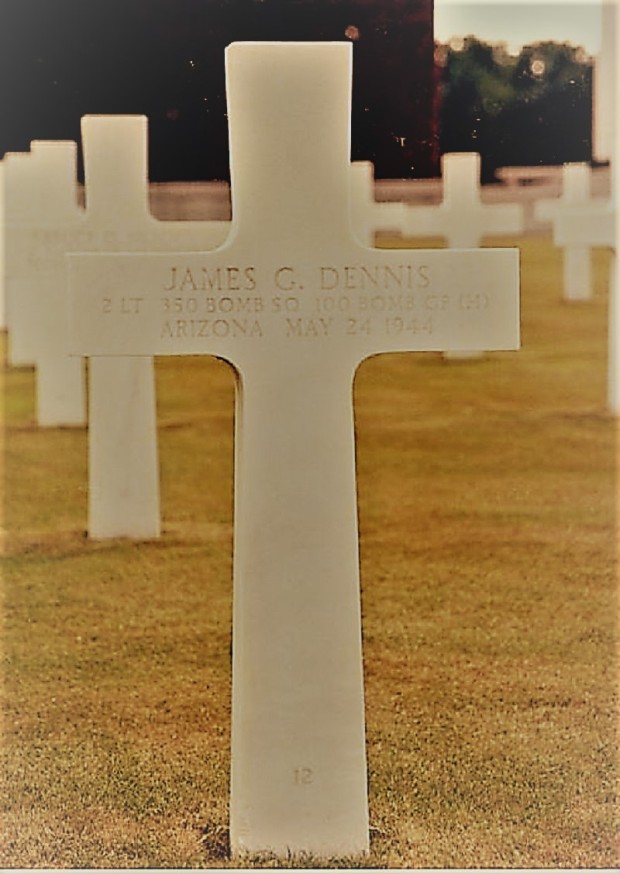 Ironically Berndt was killed in air attack by Soviet dive bombers on March 28,1945. I suppose you could call that karma.