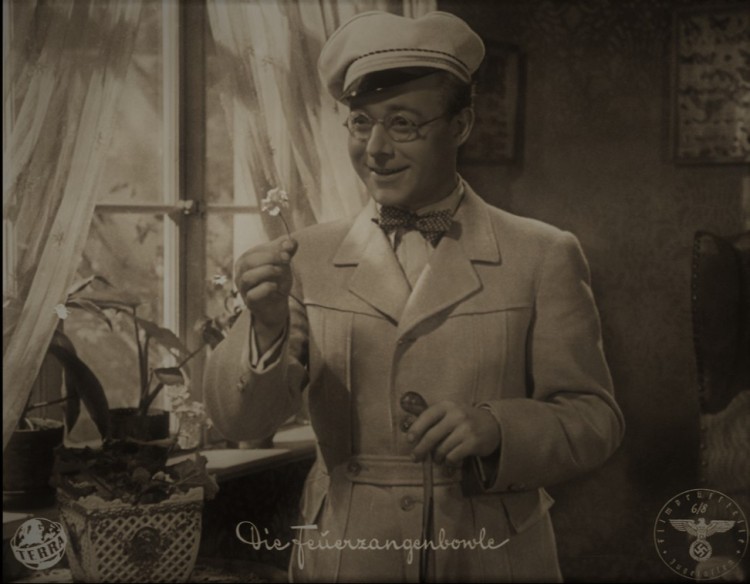 Heinz Rühmann-Hero or Villain? The honest answer is I don’t know but I expect the answer is somewhere in the middle, he was neither a hero or a villain or he was a bit of both.

For anyone living in an English speaking country or who grew up outside of Europe, the name Heinz Rühmann will mean virtually nothing. But for those who grew up in Europe and especially in Germany,Austria,Switzerland,the Netherlands or other central and eastern European countries the name will be synonymous with German cinema.

During the Nazi era he starred in 37 movies and directed 4. Most of the German movies in that era were heavily themed with Nazi propaganda. Although Rühmann was apolitical because of his work he was directly associated to the Nazi regime. 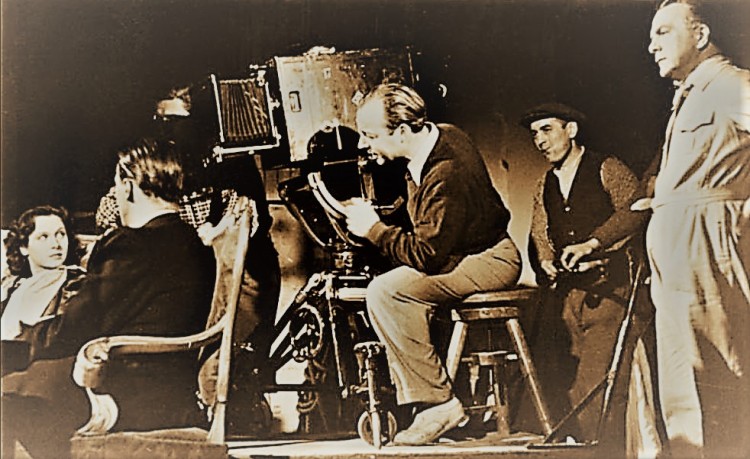 The majority of his movies during the Third reich were lighthearted comedies, meant to keep up the morale of the German people.

However he had the ‘honor’ to make a short film on the occasion of Joseph Goebbels’s birthday, in which he portrayed the minister’s children and his wife Magda Goebbels. 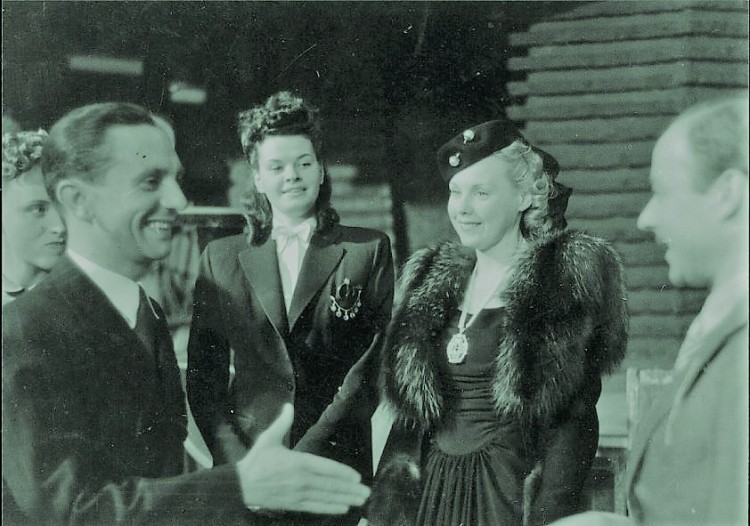 In August 1924 he married Maria Bernheim, who was Jewish. In 1938 he divorced. Maria  married the Swedish actor Rolf von Nauckhoff shortly afterwards, as a result she  got by a departure permission to Sweden. She survived World War 2

The divorce caused Rühmann to be accused of w opportunism for wanting to secure his career. However the marriage had already been a bit shaky , and some people say that he wanted to protect his wife by divorcing her.Even after the divorce and despite his ex wife being married again, he still supported Maria financially.

Rühmann remarried on July 1 ,1939, he married the actress Hertha Feiler whose Grandfather was Jewish. Therefore she  considered to be one fourth Jewish  and was only able to work with a special permission, despite that  she and Heinz Rühmann were presented in the press as a model married couple. 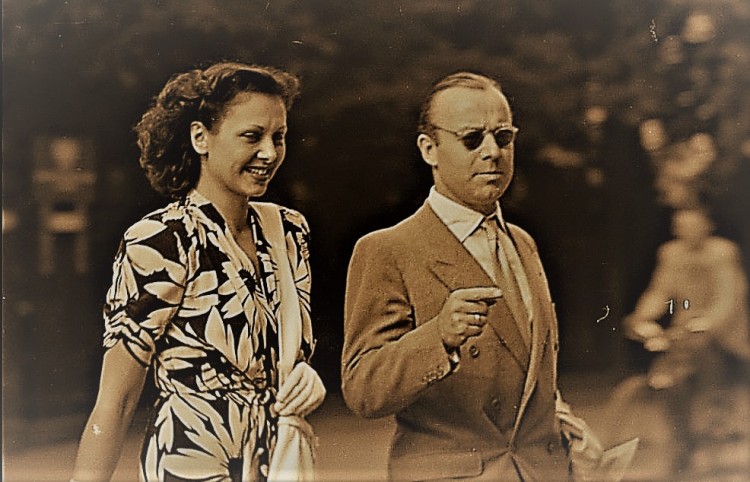 In 1944, the premiere of “Die Feuerzangenbowle” was banned by the Nazi film censor for “disrespect for authority”. Because of his good relationships with the regime, however, Rühmann was allowed to screen the film in public. He brought the film to the  Wolfsschanze for a private screening for Hermann Göring and others. Göring enjoyed the movie and was able to get the ban on the film lifted by Adolf Hitler.

One of Heinz Rühmann’s  biggest fans was Anne Frank,. She even posted a  picture of him above her bed in the Secret Annex in Amsterdam, where it can still be seen today.

In May 1945 Heinz Rühmann was  forced to witness the rape of his wife Hertha  by Russian soldiers in their Berlin villa.

After the war he had difficulties resuming his work, partially because he was confronted with a working prohibition by the Allies. However  by the mid 50s, the former comedic actor had established himself again as a star, only this time as Germany’s leading character actor. His last movie was Wim Wenders’s “Faraway, So Close!” from 1993.

2 thoughts on “Heinz Rühmann-Hero or Villain?”