This is a blog I had wanted to do for a long time but was reluctant to actually start it. I was afraid it would be used out of context by both pro life and pro choice advocates. However  this blog is really about desperation and inhumane sacrifices. I would therefore urge every one  not to use this in the current ongoing anti and pro abortion debates.

No one can understand what these women went through,and no one can judge nor should judge them but have compassion instead.

Regardless if pregnant women were able to work, if it was known they were pregnant they were either sent to the gas chambers killing both mother and unborn baby, or they were sent for ‘medical’ experiments and the out come would be the same,death for both.

Dr Gisella Perl was  a Romanian Jewish gynecologist deported together with her family to Auschwitz  in 1944. Her husband,son and parents all died in Auschwitz. Her son was gassed and her Husband was beaten to death just before the liberation of Auschwitz. Her daughter survived. 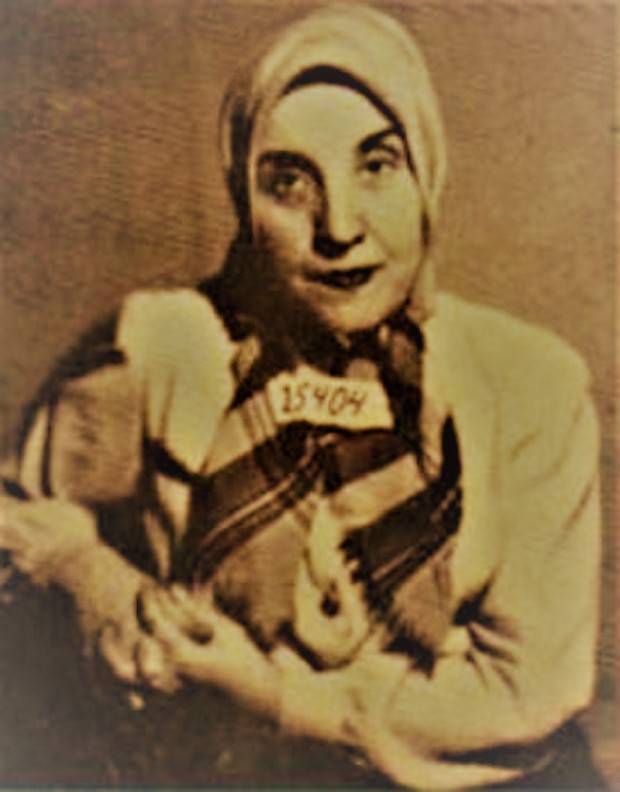 She was spared, only to become an Auschwitz physician under  Josef Mengele.

Mengele ordered Perl  to report all pregnancies to him directly. Pregnant women, he claimed, would be sent to a different camp, one with better care for mother and child. Perl knew he lied. She also knew that she couldn’t tell him about a single pregnancy. How she’d keep them a secret, she did not quite know

Unfortunately , some women who overheard this conversation went to Mengele to tell him they were pregnant themselves . The women  were experimented on and, ultimately, died.

Perl faced a dilemma, if she reported the pregnancies the women would die, if the babies were born the cries would be heard and everyone in the barrack would be killed for keeping the secret.

Therefore,even ,though  it went against everything she believed she stated to perform  abortions dirty floors with her bare, unwashed hands, without any medical instruments or anesthesia, in the hope that the mothers would survive and later, perhaps, be able to bear children.

Sometime when babies were born the mothers would smother them to death in order to survive themselves.

Perl risked her life if she was ever found out she would have been killed.She did suffer after the war, she tried to kill herself by poisoning herself.

However there were some miracle births as well.In February 1945 a Jewish obstetrician Erno Vadasz was called to the women’s “Pregnancy Unit” in Dachau’s sub camp Kaufering by the Kapo, David Witz.  Vadasz was emaciated and  weak . 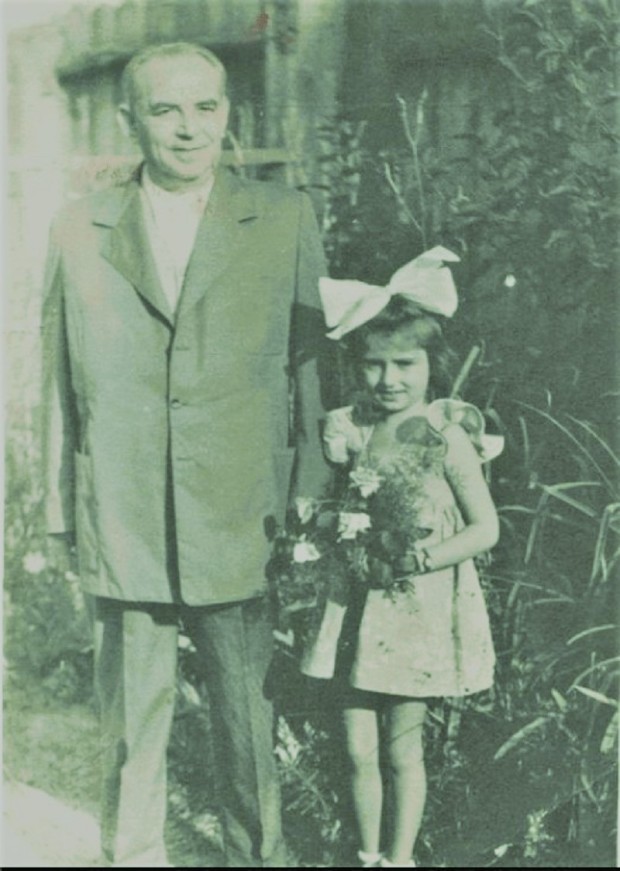 There were 7 women expecting babies,. Although he needed help to stand, Vadasz demanded “soap, knife, hot water, towels,” as for any delivery.The mothers had been well fed before the deliveries, and within a few weeks Vadasz had successfully brought all seven babies into the world. This despite the fact that two of the deliveries were complicated. 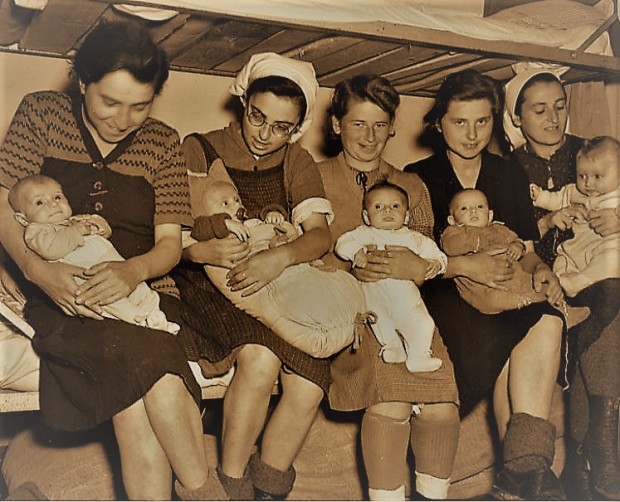 I have heard and read the most ridiculous comments about this before, comments like “whey did they have sex in the first place” Sex is one of the most primal human instincts, aside from that it was also a bit of an escape of all the horrors around them. A moment of being loved rather then being despised. An opportunity to feel human again.

The Tragic Heroism Of Gisella Perl, “The Angel of Auschwitz”