It would be absurd to say that every German soldier was bad. There were some who saw what was happening and protested against it and paid the ultimate price for it.

Michael Kitzelmann had been a loyal soldier of the Wehrmacht. He was company commander at the age of  24,  and was awarded the Iron Cross,Second Class for bravery in battle. He was also a devout Catholic.  In letters to his parents and in talks with his fellow soldiers he would be critical  of war and destruction of those responsible,during Operation Barbarossa. 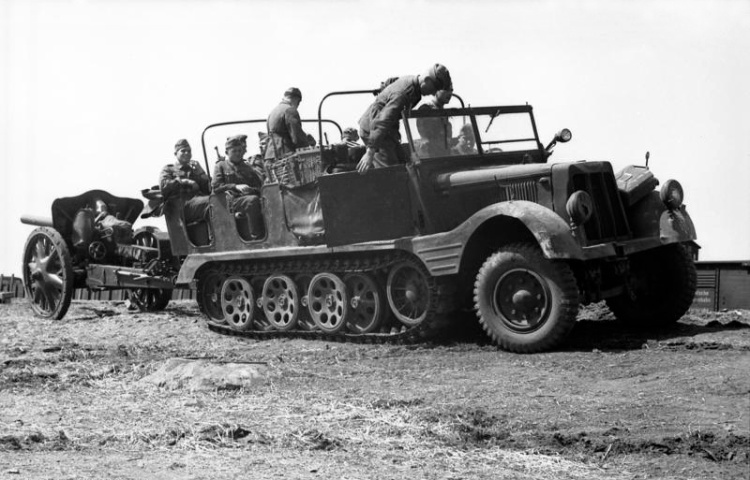 Between January and May 1942 he was assigned  to a unit combating  partisans in Russia, where he witnessed  atrocities committed by  the Einsatzgruppen  on the Russian population and against the Jews.

Traumatized and shocked by these experiences he started to re-examine his conscience. He to detest the Nazis and openly criticize commands.

His attitude resulting from a Christian rejection of war and the Nazi leaders responsible became  apparent in his letters home and discussions with fellow soldiers.

A  comrade betrayed  him in March 1942, whilst he  was being treated for an injury in a hospital. Kitzelmann was subsequently arrested in April 1942.  On Good Friday 1942,he was  sentenced to death for undermining military force.

He  was executed  by firing squad on 11 June 1942 in Oryol prison.Before his execution, he forgave the sergeant who had betrayed him.