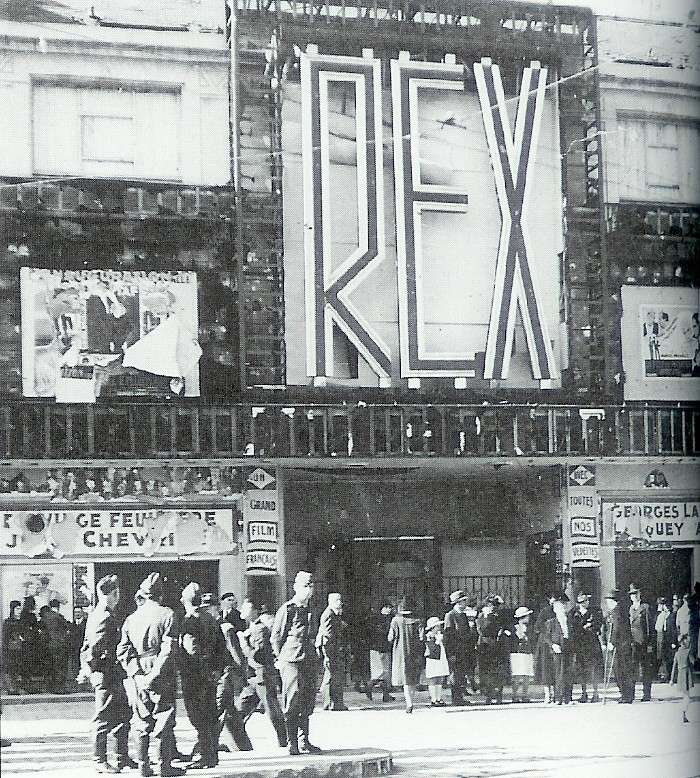 It is amazing how big event can sometimes overshadow smaller but nonetheless awful events. A friend of mine had mentioned the event of Cine Rex to me.

On the 16th of December the German launched one last offensive campaign in the Ardennes which is widely know as the battle of the Bulge. 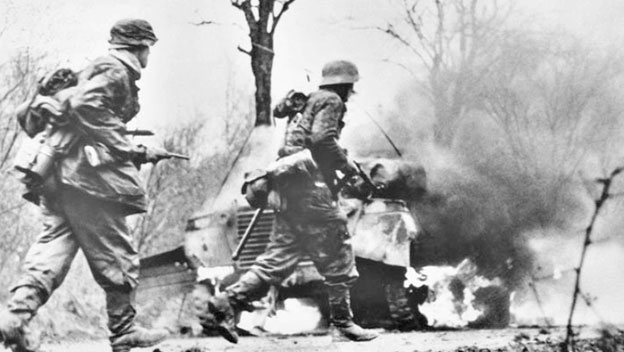 On Dec. 16 the Germans launched their pincer attack on Antwerp. Half a million German soldiers burst upon 830,000 Americans. For 10 days they advanced.

On that same day  at 15.20, a V-2 rocket fired from the Netherlands by the SS Werfer Battery 500 directly landed on the roof of the cinema during a showing of The Plainsman.

There were approximately 1,100 people inside the cinema and the explosion killed 567 people including 296 Allied servicemen (194 further servicemen were injured) and 11 buildings in total destroyed.

The destruction was total. Afterwards, many people were found still sitting in their seats, stone dead. For more than a week the Allied authorities worked to clear the rubble. Later, many of the bodies were laid out at the city zoo for identification.

The death toll was 567 casualties to soldiers and civilians, 291 injured and 11 buildings were destroyed. 296 of the dead & 194 of the injured were U.S., British, & Canadian soldiers. This was the single highest death total from one rocket attack during the war in Europe.

It took nearly a week to dig all the bodies out of the rubble. It was the single highest death total from a single rocket attack during the war.Following the attack all public performance venues were closed and the town council ordered that a maximum of 50 people were allowed to congregate in any one location. 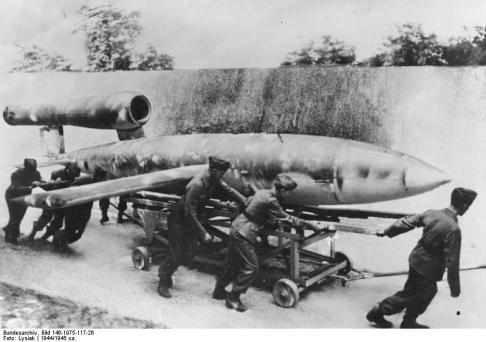 During the V-weapon onslaught, over a period of 175 days and nights, the German launching crews fired more than 4,000 V-1s and more than 1,700 V-2s at greater Antwerp. Of those, 106 V-1s and 107 V-2s hit the heart of the city. During that period more than 3,700 civilians were killed and some 6,000 injured in the provence of Antwerp. Only about 30 percent of the V-2s launched against Antwerp reached the city. The rockets that were off-target kept falling all around the Antwerp area and often very far away from the port area. Several factors come into play for the modest number of V-2s Antwerp suffered each day, but the main reasons were the German bottleneck in their alcohol and liquid oxygen supply and the enormous dispersion of the still imperfect weapon. 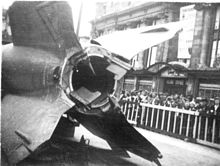 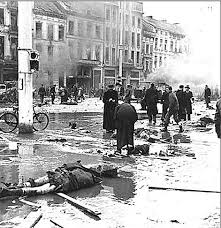