It’s no wonder that it would come to the stage where someone would get killed.

Jonathan Schmitz was 24 years old when his acquaintance Scott Amedure, 32, revealed he was romantically interested in him during a taping of the “Jenny Jones Show,” which was filmed in Chicago. Schmitz, who said he wasn’t gay, fatally shot Amedure in Lake Orion three days after the taping. 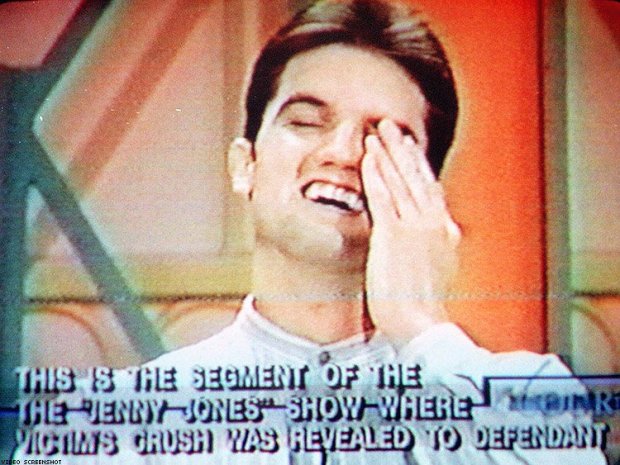 was taped for an episode of The Jenny Jones Show, in which he admitted to being a secret admirer of Jonathan Schmitz, who lived near him in Lake Orion, Michigan.Until the taping, Schmitz had no idea who his secret admirer was. Schmitz stated that he went on the show out of curiosity, and he later claimed that the producers implied that his admirer was a woman,although the producers of the show claim that they did tell Schmitz that the admirer could be male or female.

During the segment, Amedure was encouraged by Jones to share his fantasies about Schmitz, after which Schmitz was brought onstage. The two men exchanged an awkward embrace before the host dropped her bombshell.

In response to Amedure’s disclosure, Schmitz laughed, then stated that he was “completely heterosexual”.

According to testimony at the murder trial, three days after the taping, Amedure left a “suggestive” note at Schmitz’s house.After finding the note, Schmitz withdrew money from the bank, purchased a shotgun, and then went to Amedure’s mobile home. He questioned Amedure about the note. Schmitz then returned to his car, took his gun, and returned to Amedure’s trailer. He then shot Amedure twice in the chest, killing him.

Schmitz turned himself in to police, saying he killed Amedure because he was embarrassed on national television.

He was sentenced 25 to 50 years for second-degree murder.

In 1999, the Amedure family sued The Jenny Jones Show, Telepictures, and Warner Bros. for the ambush tactics and, as the Amedure family saw it, their supposedly negligent role that led to Amedure’s death. In May, the jury awarded the Amedures $25 million.The jury found that The Jenny Jones Show was both irresponsible and negligent, contending that the show intentionally created an explosive situation without due concern for the possible consequences.

Time Warner’s defense attorney later claimed the verdict would cause a chilling effect on the industry.The judgment was later overturned by the Michigan Court of Appeals in a 2-to-1 decision.The Michigan Supreme Court declined to hear the case.

Geoffrey Fieger, who served as an attorney for the Amedure family, said that everybody involved in the Jenny Jones Show also deserved imprisonment.

‘That show set him (Schmitz) up and certainly took Scott Amedure’s life for no reason,’ Fieger said.The episode never aired but clips were shown on news shows.

The Jenny Jones show was cancelled in 2003 after recording the lowest ratings of any daytime talk show.

Schmitz, now 47, was granted parole after a March hearing and was released on the 23rd of August 2017. 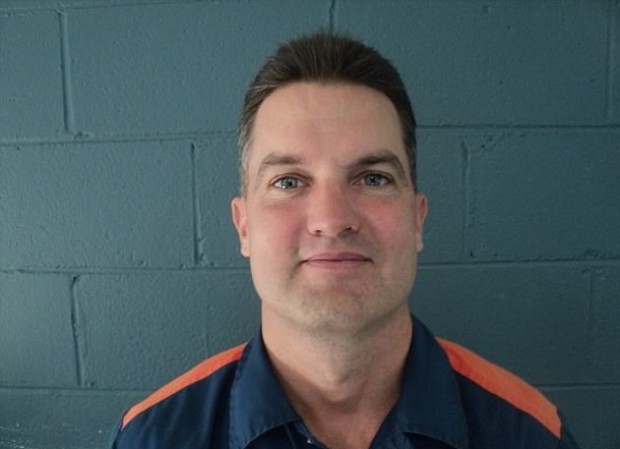 Scott’s older brother, Frank Amedure Jr., said he’s troubled by the parole decision and that he’s unsure Schmitz “learned what he should have” in prison.

“I wanted assurance that the (parole board’s) decision was not based on just good behavior in prison,” he said. “I’d like to know that he learned something, that he’s a changed man, is no longer homophobic and has gotten psychological care.”

Looking at the talk shows that run nowadays it is only a matter of time before someone gets killed again. 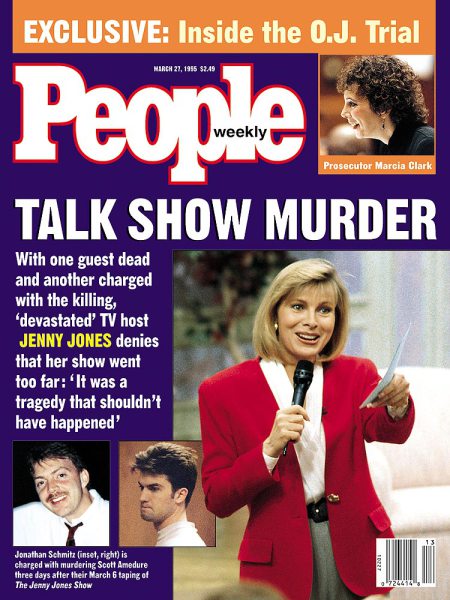