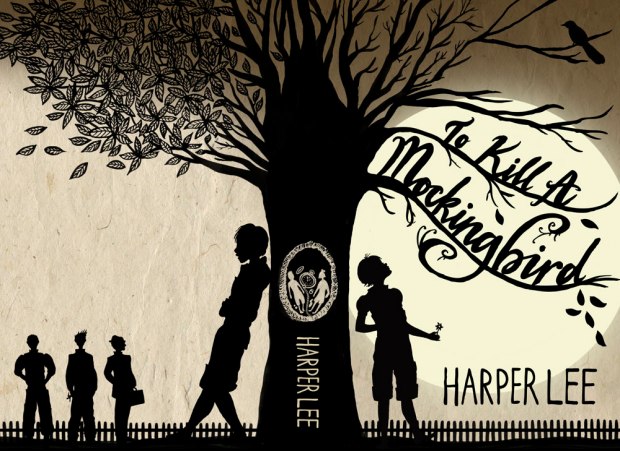 Alright, before I get the whole world of literature chasing me out of town, let me explain the title of this blog.

Every one knows that ‘to Kill a Mockingbird’ was penned by Harper Lee. 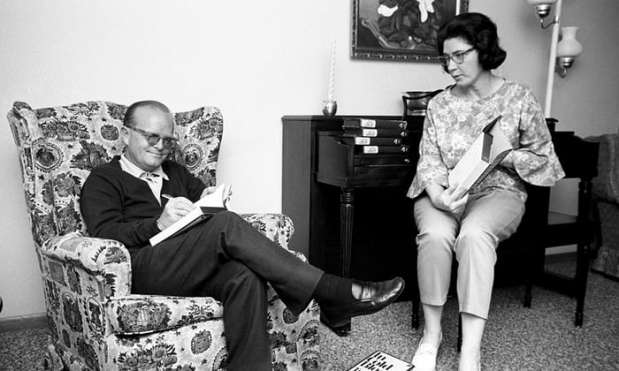 It may surprise you to know that the dorky kid next door from To Kill a Mockingbird was based on infamous crime writer Truman Capote.

Capote and author Harper Lee were next door neighbors, and remained close friends into adulthood, even traveling around the U.S. together. When Lee penned her famous novel, she added a nod to Capote as he was as a child, in the character of Dill. 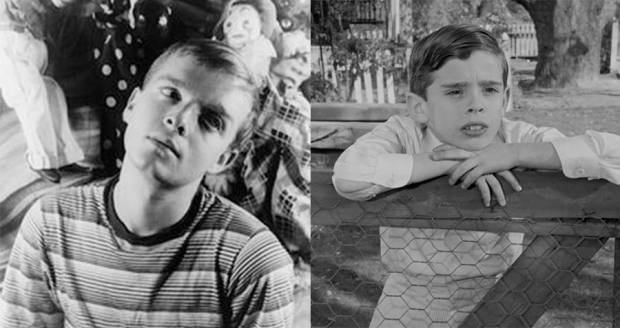 Being great friends Capote returned the favour. Capote based the character of Idabel in Other Voices, Other Rooms on his Monroeville neighbor and best friend, Harper Lee. Capote once acknowledged this: “Mr. and Mrs. Lee, Harper Lee’s mother and father, lived very near. She was my best friend. Did you ever read her book, To Kill a Mockingbird? I’m a character in that book, which takes place in the same small town in Alabama where we lived. Her father was a lawyer, and she and I used to go to trials all the time as children. We went to the trials instead of going to the movies.”

Lee and Capote both had strained relationships with their mothers as children. Lee’s mother suffered from psychological problems and severe mood swings. Capote’s mother didn’t want him, often locking him alone in hotel rooms. She left him in Monroeville in the care of her cousins while she pursued a carefree life in New York City.

When Lee and Capote were still in elementary school, Lee’s father, Amasa Coleman Lee, gave them a typewriter. The two of them took turns dictating stories and typing them up. 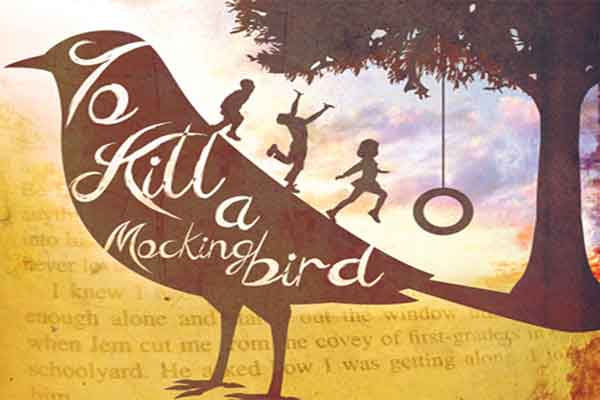