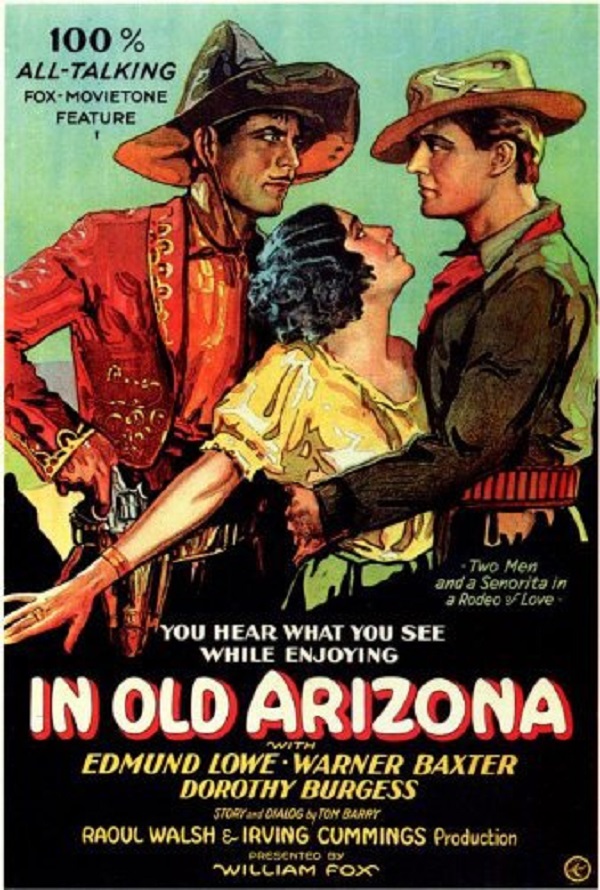 In Old Arizona is a 1928 American Western film directed by Irving Cummings and Raoul Walsh, nominated for five Academy Awards, including Best Picture. The film, which was based on the character of the Cisco Kid in the story “The Caballero’s Way” by O. Henry, was a major innovation in Hollywood. It was the first major Western to use the new technology of sound and the first talkie to be filmed outdoors. It made extensive use of authentic locations, filming in Bryce Canyon National Park and Zion National Park in Utah, and the Mission San Juan Capistrano and the Mojave Desert in California. The film premiered in Los Angeles on December 25, 1928 and went into general release on January 20, 1929. 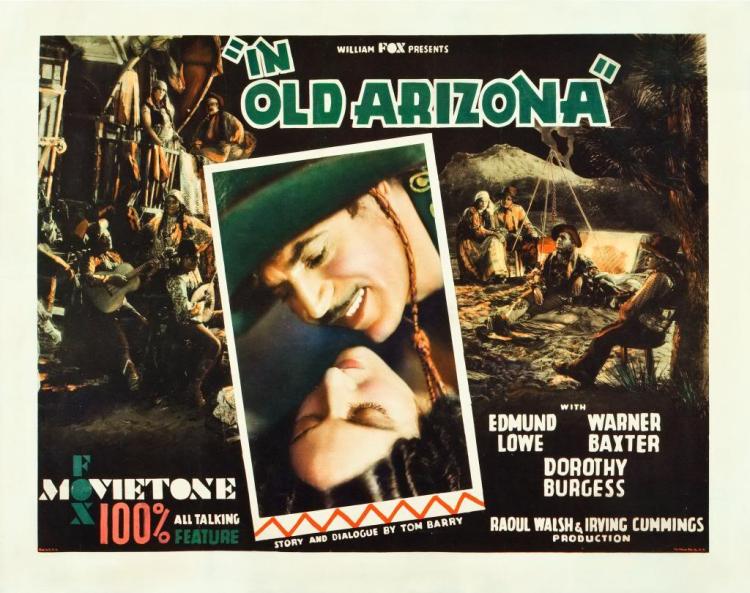 Raoul Walsh was cast as the Cisco Kid, as well as being the director; but during a return drive to Los Angeles from Utah, a jackrabbit jumped through the windshield of Walsh’s car, with both the rabbit and the broken glass hitting Walsh in the face. (Safety glass was added to cars the following year.) The damage to Walsh’s right eye necessitated replacing him in the lead role, re-writing the script and re-shooting some scenes with a different director while Walsh recuperated; Walsh thereafter wore the eye patch for which he was known, and eventually lost the eye entirely. Some footage of Walsh, in chase scenes and long shots, remains in the film. 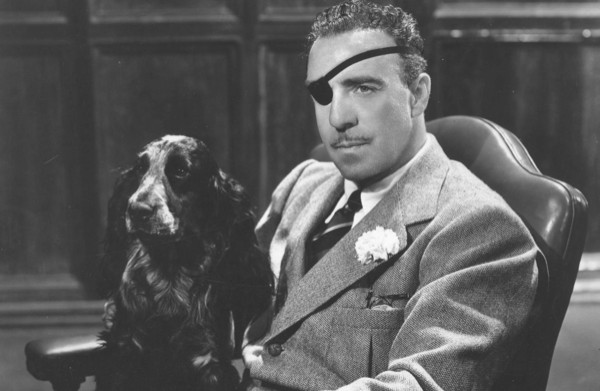 In Old Arizona contributed to creating the image of the singing cowboy, as its star, Warner Baxter, does some incidental singing. Baxter went on to win the Academy Award for Best Actor for his performance. 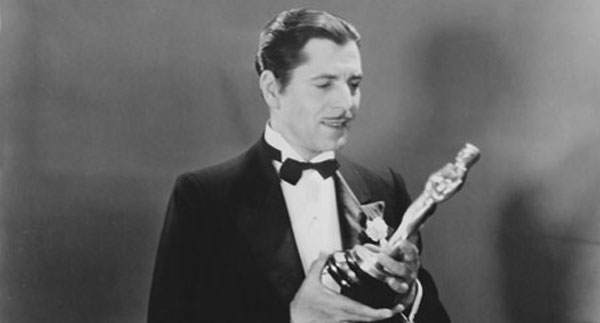 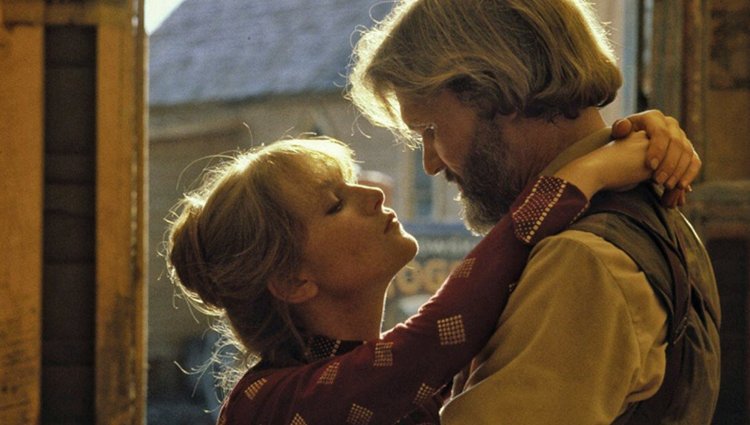 This is more of a personal blog then factual although the facts are real, but when I say personal it is more a matter of taste.

In 1978 Michael Cimino directed the classic movie “the Deer Hunter” 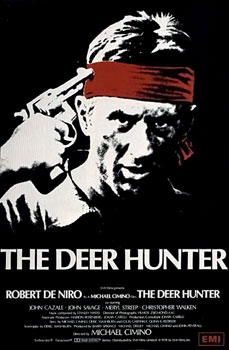 Even though I was only 10 at the time I did recognize it to be a genuine masterpiece and it has stayed in my top 10 all time favourite movies ever since. It won the oscar for best picture and director and best supporting actor for Christopher Walken and rightfully so.

And although I would love to continue about how brilliant the performances were and the amazing cinematography and the classic sound track, I won’t.

Because this blog is not about the Deer Hunter but the movie that Michael Cimino directed 2 years later and how it stole 149 minutes of my life which I  will never get back and how it basically broke United Artists studios.

The film was “Heaven’s Gate “ 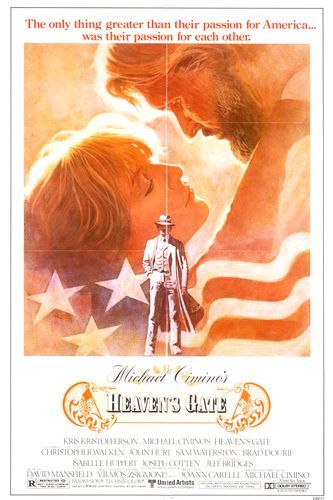 a 1980 American epic Western film written and directed by Michael Cimino. Loosely based on the Johnson County War, it portrays a fictional dispute between land barons and European immigrants in Wyoming in the 1890s. The film features an ensemble cast, including Kris Kristofferson, Christopher Walken, Isabelle Huppert, Jeff Bridges, John Hurt, Sam Waterston, Brad Dourif,  Terry O’Quinn, Mickey Rourke and Willem Dafoe . It is generally considered one of the biggest box office bombs of all time, and was initially described as one of the worst films ever made.There were major setbacks in the film’s production due to cost and time overruns, negative press (including allegations of animal abuse on-set), and rumors about Cimino’s allegedly overbearing directorial style; the film resultantly opened to poor reviews, earning only $3.5 million domestically (from an estimated $44 million budget.

The film’s subject was the Johnson County War of 1889-1893, a conflict between Wyoming’s biggest cattle ranchers and the immigrant homesteaders who challenged their monopoly. In Cimino’s version of events, the cigar-puffing patricians of the Stockgrowers’ Association compile “a death list” of 125 Central and Eastern Europeans they have classed as cattle rustlers, and they recruit a small army of mercenaries to wipe them out.

But Cimino wasn’t just planning a series of shoot-outs. Heaven’s Gate was to be a work of art: a monumental American saga encompassing roller-skating and baseball, a graduation waltz at Harvard, and a steamboat puffing through Newport. At its heart would be a tragic love triangle between Kristofferson’s noble marshal, the Association’s ruthless sharp-shooter (Christopher Walken), and the bordello madam they both adore.

And in here lies its downfall, the movie was just to complicated. In a way I am lucky because the first cut of the movie was 229 minutes.

The movie had a major negative impact on the US film industry.

Transamerica inserted Andy Albeck as UA’s president. United had its most successful year with four hits in 1979: Rocky II, Manhattan, Moonraker, and The Black Stallion.

The new leadership agreed to back Heaven’s Gate, the pet project of director Michael Cimino overran its budget and cost $44 million. This led to the resignation of Albeck who was replaced by Norbert Auerbach. United Artists recorded a major loss for the year due almost entirely to this fiasco

Transamerica then sold United Artists to Metro-Goldwyn-Mayer, which effectively ended the studio’s existence. MGM would later revive UA as a subsidiary division. While the money loss due to Heaven’s Gate was considerable, UA was already struggling after the executive walkout in 1978 and several other major box office flops in 1980, including Cruising, Foxes and Roadie. 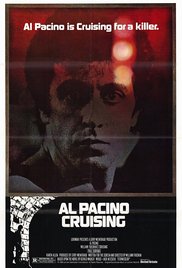 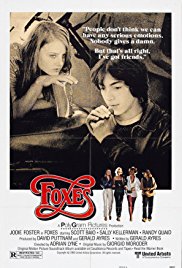 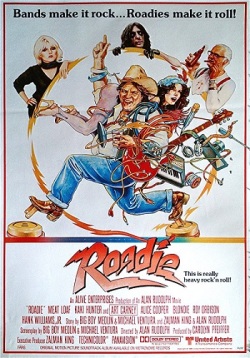 Six days into filming, Cimino was five days behind schedule, and had spent $900,000 on a minute-and-a-half of usable footage. Two weeks into filming, the studio calculated that, at the rate he was going, Heaven’s Gate was going to cost them $1m per minute of running time. Something had to be done. But when another UA executive, Derek Kavanagh, was dispatched to Wyoming to rewrite Cimino’s schedule, the director responded by dictating and posting a memo: “Derek Kavanagh is not to come to the location set. He is not to enter the editing room. He is not to speak to me at all.” The budget grew from a proposed $7.5m to an agreed $11.6m to a total of $44m. 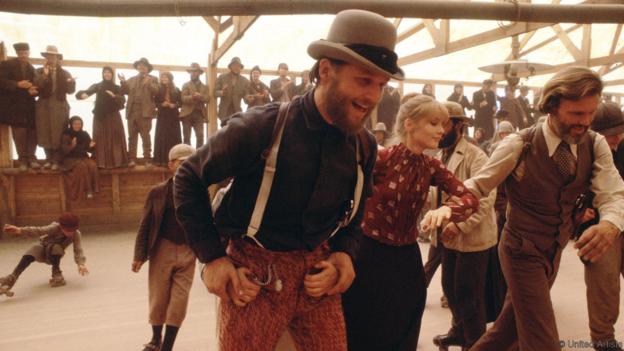 Some of the tales of Heaven’s Gate are hair-raising. In a making-of documentary, Jeff Bridges, who played a local entrepreneur, recalls that when it was time to film the climactic battle scenes, the actors would be woken at 3:30am, and driven for three hours along dirt roads to the site. Once there, it was mostly actors, rather than stunt-riders, who had to race their horses full-pelt through clouds of dust, guns blazing. Bridges was terrified by the lack of safety precautions. “Even in a real battle,” he comments, “you don’t do it over and over again.”

Most of the on-set folklore, however, isn’t about a lunatic taking dangerous risks, but about an artist labouring to make the best film possible. “From someone on the outside it would look like it was almost too much,” says Bridges, “but it never appeared that way to me. It was like, oh, this guy really cares.”

Movie are one of my biggest passions and especially westerns, but Heaven’s gate made the movie experience a living hell.

It had all started so promisingly. Cimino had been an advertising whizz-kid who moved into film with the Clint Eastwood/Jeff Bridges crime caper, Thunderbolt & Lightfoot, in 1974. His follow-up was an elegiac Vietnam drama, The Deer Hunter, a critical smash that went on to win five Oscars, including best picture, in 1979. 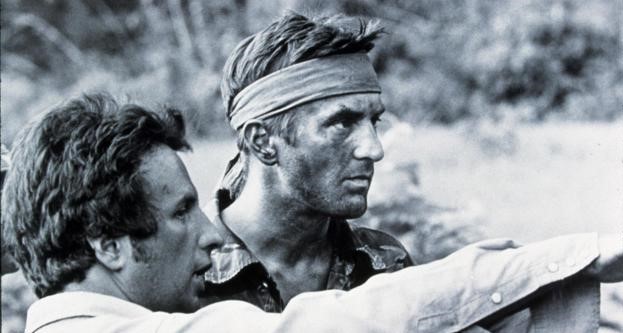 But the ‘Heaven’s Gate’ fiasco effectively ended Michael Cimino’s career, he did direct a few more movies afterwards but he was never able to rekindle the success he had with “the Deerhunter”

Cimino died July 2, 2016, at age 77 at his home in Beverly Hills, California.Eric Weissmann, a friend and former lawyer of Cimino, said that friends had been unable to reach Cimino by phone for the last few days and called the police, who found him dead in his bed. Weissmann stated that he had not been aware of Cimino having any illness. 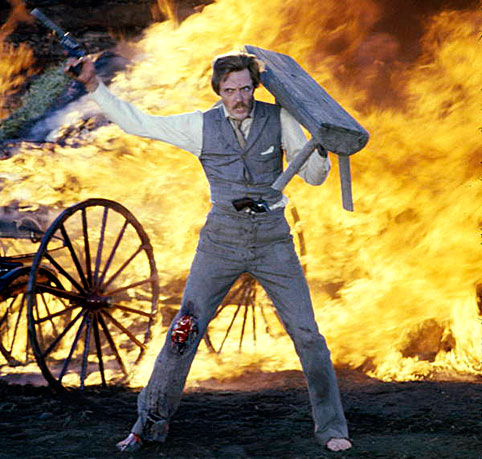 Some critics have since revised their opinion on the movie and are now deeming it to be a masterpiece. I don’t subscribe to that point of view.