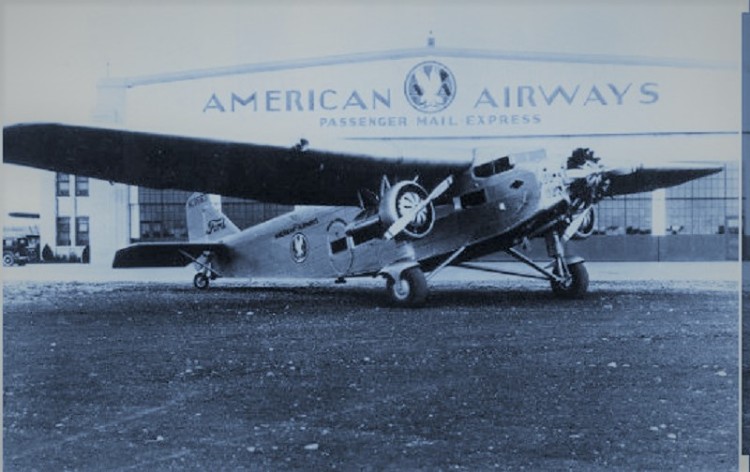 Although there had been aircraft hijacks going back to the 1920s none of those were recorded as such.

The first recorded aircraft hijack occurred on February 21,1931 in Arequipa,Peru.On that day, Captain Byron Rickards flew his Ford Tri-Motor aircraft from Lima to Arequipa where he was approached on landing by armed revolutionaries wanting the aircraft to distribute propaganda leaflets over the region. Rickards refused to move at all. He was held captive for 10 days and was only released when he agreed to fly one of the revolutionaries back to Lima. 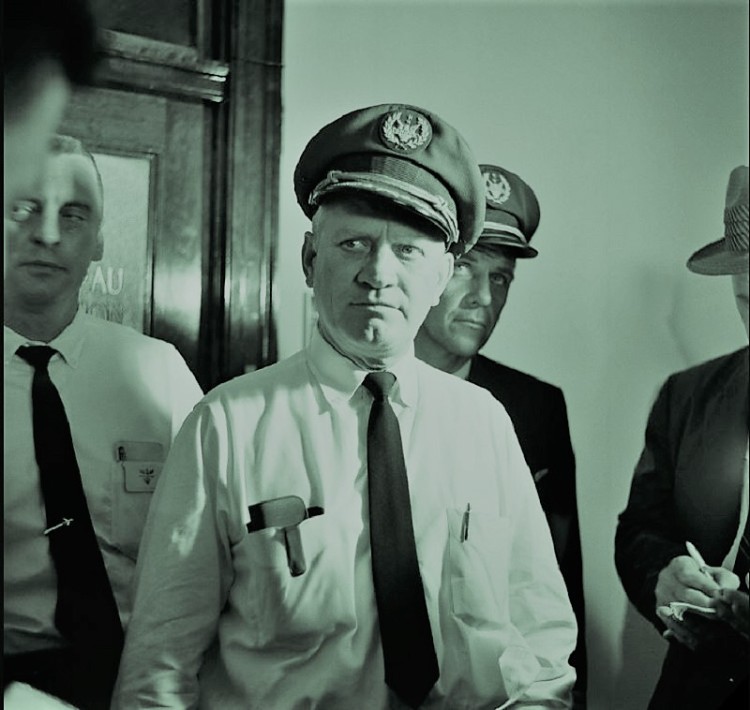 Rickards also had also the dubious honor  to be the first Captain to be hijacked twice. On 3 August 1961, Leon Bearden and his son Cody entered the cockpit of Rickard’s Continental Airlines flight preparing to depart from El Paso and demanded to be taken to Cuba. The FBI shot the aircraft’s tyres and the hijackers surrendered. 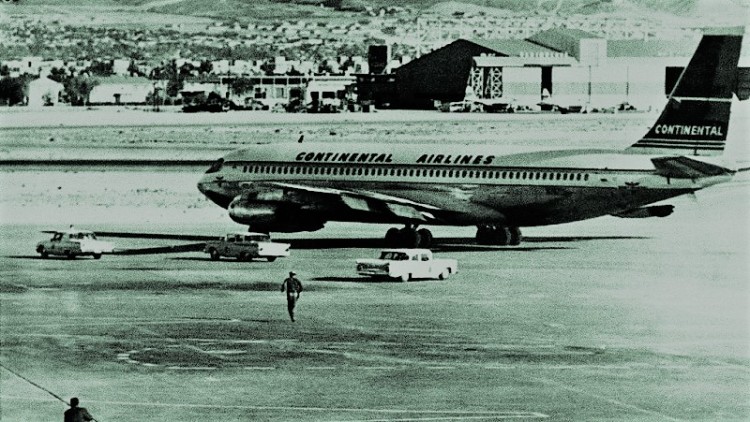 80 Years of Avsec: from Arequipa to Domodedovo