The Dutch word ‘Moffen’ is a slur or derogatory term for Germans, pretty much in the same way as Krauts in the English language.

Where the word ‘moffen(or mof singular)’comes from is not clear but it had been around since the 16th century. It more or less disappeared from the Dutch vocabulary for about 100 years or so but it made a comeback in 1940.

This was due to the German invasion and occupation of the Netherlands. The Dutch Queen, Wilhelmina, often used it in her broadcasts on Radio Oranje, while she was in exile. Her son in law, Prince Bernhard, was also a German. Erik Hazelhoff Roelfzema, aka Soldier of Orange, a decorated war hero, said the following about Prince Bernhard.

“For Bernhard, the Prince of the Netherlands, the war was a frustrating business. Born a German, he had married Queen Wilhelmina’s only child, Princess Juliana, and in due time made a conscious and meaningful transition of loyalties to his new homeland. Because of this, and in view of the doubts his background initially evoked among some Britons, he longed more than anyone for a chance to get at Holland’s aggressors.”

Publishers of the ‘Koenen’ dictionary removed the word mof and related words from 1942 onwards.

The Nazi occupiers gradually started to impose laws against the Dutch Jews. One of those laws was to make it illegal and eve a criminal offence for Jews to enter public places, such as parks. Signs were posted all over the country with the text “Forbidden for Jews” like the sign at the start of the blog.

One day in 1941 , a defiant Dutch citizen, more then likely a member of the resistance painted another text on 6 signs which were erected in “Het Gooi” ,which is is an area around Hilversum, in the centre of the Netherlands.

This time the signs read “Forbidden for Moffen”. The following day the signs were repainted again. However this bit of ‘graffiti’ would have definitely resulted in the death penalty for this brave unknown artist. 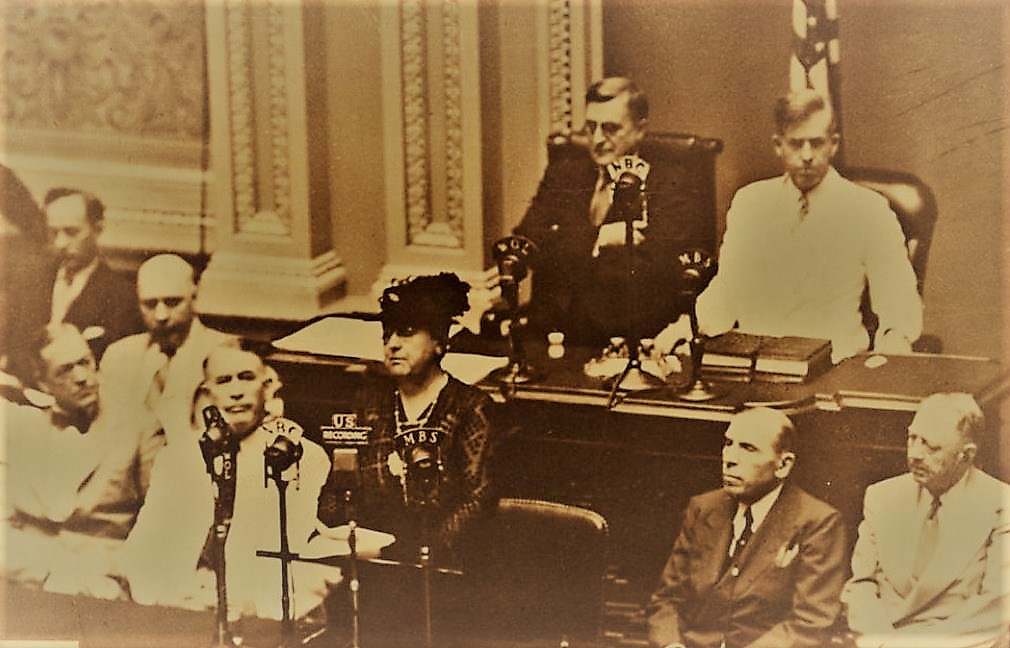 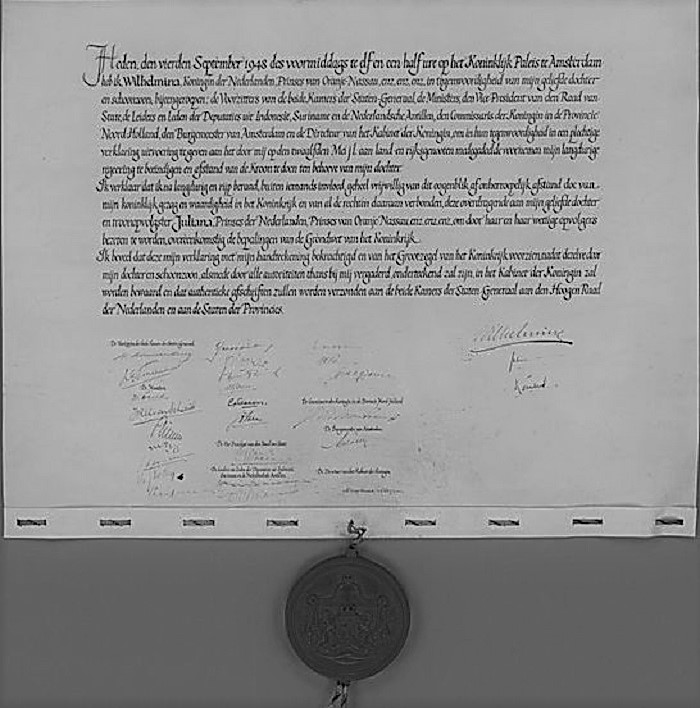 The 1940 Summer Olympics had officially been scheduled be held from 21 September to 6 October 1940, in Tokyo, Japan, but were cancelled due to the outbreak of World War II. 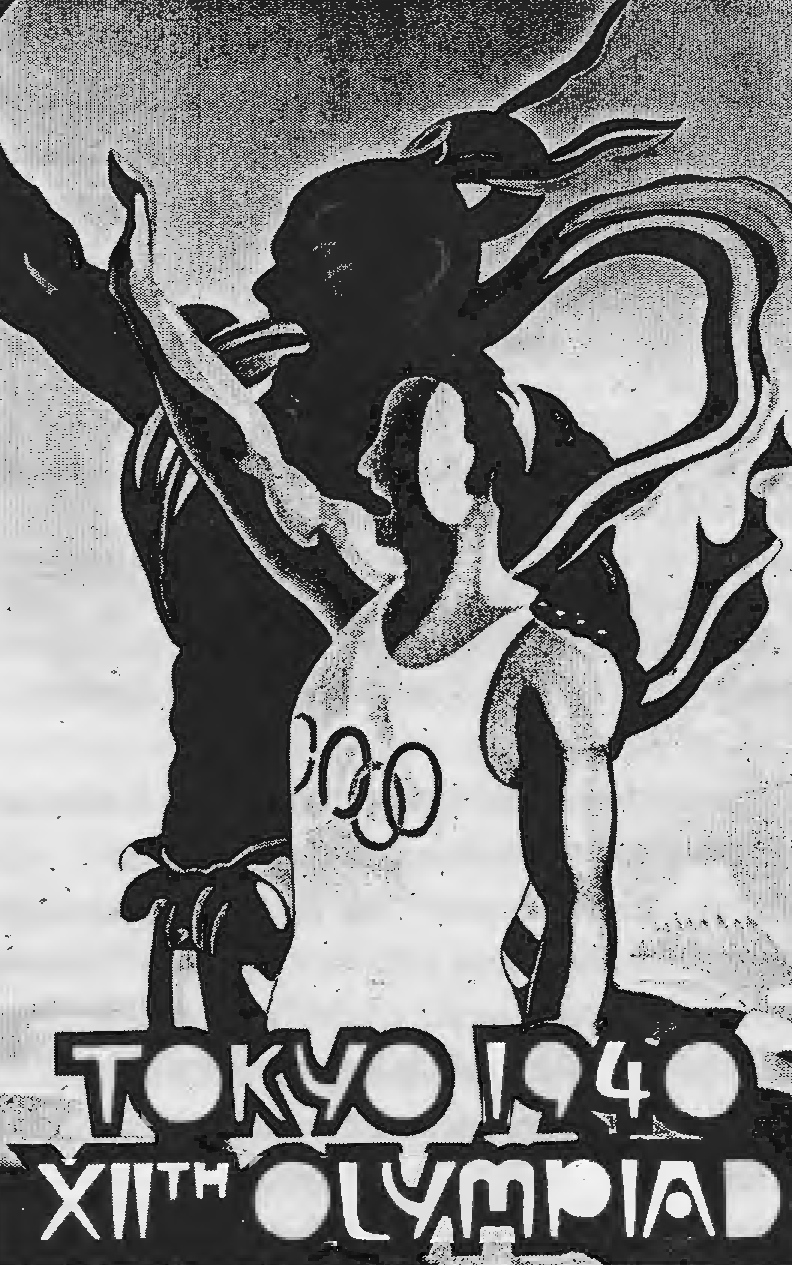 Staying in the Olympic theme.The 1940 Winter Olympic games were also planned to be in hosted in Japan ,in Sapporo. But the Japanese organisers withdrew in 1938 because of the Second Sino-Japanese War.

The games were cancelled because of World War II.

Stalag Luft III was a Nazi POW camp, mostly for allied airmen who’d been shot down and taken captive. However, these airmen were very crafty and over 600 had helped to organize an escape committee, which secretly began to dig tunnels and make plans. On March 24th, 1944, the plan was executed, but from the start, everything went wrong. Only 77 men managed to get into the escape tunnels, and were soon discovered. Of the 77, only 3 managed to get to safety. 50 escapees were executed by the orders of Hitler. This escape attempt was made into a 1963 film, “The Great Escape”. 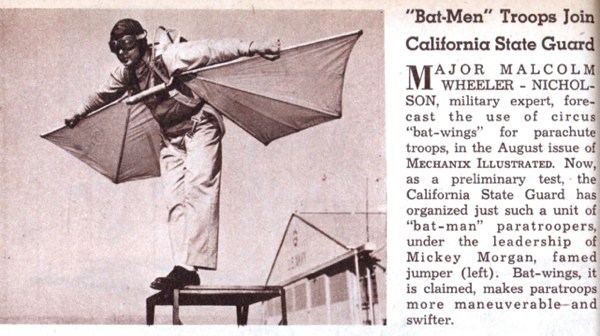 On the United States home front, particularly on the Pacific coast where the threat of a Japanese invasion seemed imminent, even a military expert’s creative juices could take a curious turn. Such was the case for the California State Guard and Major Malcolm Wheeler-Nicholson, who dreamed up the idea of “bat-man”paratroopers.

The major’s concept of paratroopers using jump suits modified with bat-like “diving wings” was inspired by the trick parachuting stunts of American entertainers. Nicholson had observed that in free fall, sky divers using these wings were able to better control their speed and descent as well as their maneuverability before opening the their parachutes.

Nicholson envisioned winged paratroopers evading enemy fire by swooping through the air like their namesakes. In 1942, the California State Guard found the notion so intriguing, they asked famed jumper Mickey Morgan—whose career often included testing wingsuits—to head a bat-man paratrooper unit of their own.

On the day of the attack on Pearl Harbor, the Secret Service realized they did not have a have a bulletproof car to transport President Roosevelt safely to Congress to deliver his Infamy Speech. A quick thinking Secret Service agent realized that the U.S. Treasury had seized the bulletproof limo of Al Capone in 1931.

Queen Wilhelmina of the Netherlands becomes the first reigning queen to address a joint session of the United States Congress, on the 6th of August 1942.

The SS ran a brothel named “The Kitty Salon,” that was frequented by foreign diplomats. They gathered intelligence by wiretapping it and training the prostitutes on how to get information from clients.

Even after the Allies arrived, many concentration camp prisoners were beyond help. In Bergen-Belsen, for example, 13,000 prisoners died after liberation. Nearly 2,500 of the 33,000 survivors of Dachau died within six weeks of liberation.

Approximately 600,000 Jews served in the United States armed forces during WWII. More than 35,000 were killed, wounded, captured, or missing. Approximately 8,000 died in combat. However, only two Jewish soldiers were awarded the Medal of Honor in WWII.

The 3rd Jewish soldier who got awarded a Medal of Honor was Ben L.Salomon, but it was only awarded to him in 2002.

For conspicuous gallantry and intrepidity at the risk of his life above and beyond the call of duty:

Captain Ben L. Salomon was serving at Saipan, in the Marianas Islands on July 7, 1944, as the Surgeon for the 2nd Battalion, 105th Infantry Regiment, 27th Infantry Division. The Regiment’s 1st and 2d Battalions were attacked by an overwhelming force estimated between 3,000 and 5,000 Japanese soldiers. It was one of the largest attacks attempted in the Pacific Theater during World War II. Although both units fought furiously, the enemy soon penetrated the Battalions’ combined perimeter and inflicted overwhelming casualties. In the first minutes of the attack, approximately 30 wounded soldiers walked, crawled, or were carried into Captain Salomon’s aid station, and the small tent soon filled with wounded men. As the perimeter began to be overrun, it became increasingly difficult for Captain Salomon to work on the wounded. He then saw a Japanese soldier bayoneting one of the wounded soldiers lying near the tent. Firing from a squatting position, Captain Salomon quickly killed the enemy soldier. Then, as he turned his attention back to the wounded, two more Japanese soldiers appeared in the front entrance of the tent. As these enemy soldiers were killed, four more crawled under the tent walls. Rushing them, Captain Salomon kicked the knife out of the hand of one, shot another, and bayoneted a third. Captain Salomon butted the fourth enemy soldier in the stomach and a wounded comrade then shot and killed the enemy soldier. Realizing the gravity of the situation, Captain Salomon ordered the wounded to make their way as best they could back to the regimental aid station, while he attempted to hold off the enemy until they were clear. Captain Salomon then grabbed a rifle from one of the wounded and rushed out of the tent. After four men were killed while manning a machine gun, Captain Salomon took control of it. When his body was later found, 98 dead enemy soldiers were piled in front of his position. Captain Salomon’s extraordinary heroism and devotion to duty are in keeping with the highest traditions of military service and reflect great credit upon himself, his unit, and the United States Army.

By the way, he was a dentist.