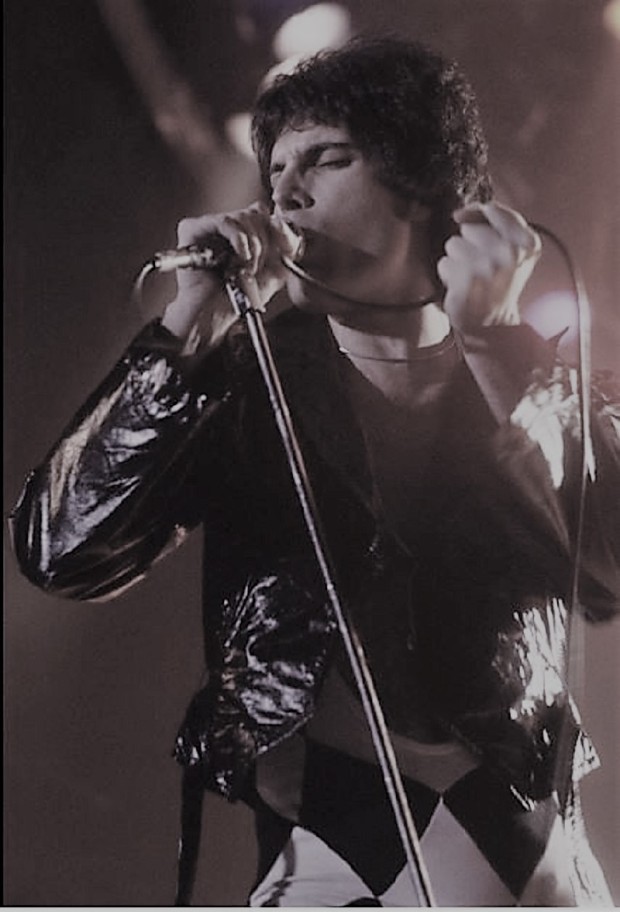 Bohemian Rhapsody is probably the most unlikely title for a Rock song and yet it became a classic , if not THE classic Rock song for many generations.

This musical masterpiece lasted 5 minutes and 55 seconds, another reason why it should not have become a hit. Because prior to that, 3 minutes was the magic number for Rock hits.

It is not just a s song but in fact a mini opera consisting out of 6 pieces.

Intro (0:00–0:49) it starts of with  an .acappella introduction, just to set the story line. “Is this the real life, is this just fantasy?” When I first heard it I didn’t know. I was mesmerized.

Ballad (0:49–2:37) The piano begins in B♭ major along with the entrance of John Deacon’s bass guitar.

Guitar solo (2:37–3:05) as we get toward the end of the ballad part we already hear the unset of Brian May’s guitar piece, soon to explode into a solo

Rock (4:07–4:54) The operatic section leads into a rock interlude with a guitar riff written by Mercury. It really is a piece of Heavy Metal

Outro (4:54–5:55) as the intro the outtro slows down the Opera to bring it to a smoot conclusion.

What is amazing about the song it was written by one man,Farrokh Bulsara aka Freddie Mercury who would have been 73 today. Happy Birthday Freddie

All that is left for me to do is to end the blog with probably the best Rock song ever written.

The Freddie Mercury Tribute Concert for AIDS Awareness was a concert held on Easter Monday, 20 April 1992 at Wembley Stadium in London, England for an audience of 72,000. The concert was produced for television by Ray Burdis and broadcast live on television and radio to 76 countries around the world, with an audience of up to one billion. 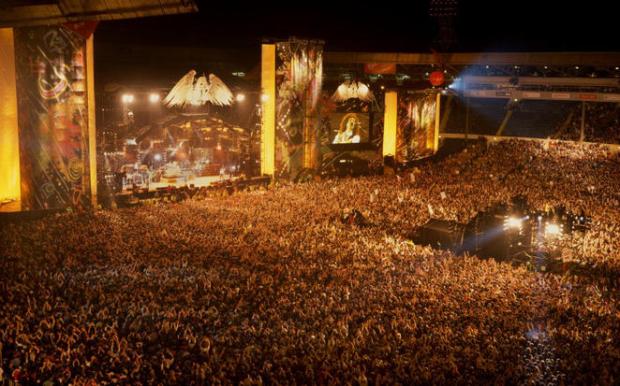 The concert was a tribute to the life of Queen lead vocalist, Freddie Mercury, with proceeds going to AIDS research. The show marked bassist John Deacon’s final full-length concert with Queen (save a short live appearance with Brian May, Roger Taylor and Elton John in 1997). The profits from the concert were used to launch The Mercury Phoenix Trust, an AIDS charity organisation.

It is hard to believe this musical giant passed away this day 28 years ago. I still vividly remember the news reports.

It had only been a few days after it was announced he had aids that the world heard that Freddie Mercury died at the age of 45 at his home in Kensington. The official cause of death was bronchial pneumonia resulting from AIDS.

Mercury’s close friend, Dave Clark of The Dave Clark Five, had taken over the bedside vigil when he died. 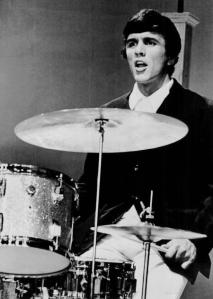 Austin phoned Mercury’s parents and sister to break the news of his death,which reached newspaper and television crews by the early hours of 25 November.

Mercury was born of Parsi descent in the Sultanate of Zanzibar and grew up there and in India until his mid-teens, before moving with his family to Middlesex, England — ultimately forming the band Queen in 1970 with Brian May and Roger Taylor.

Before forming Queen, Brian May and Roger Taylor had played together in a band named Smile. Freddie Mercury (then known by his birth name of Farrokh “Freddie” Bulsara) was a fan of Smile and encouraged them to experiment with more elaborate stage and recording techniques.

Mercury joined the band in 1970, suggested “Queen” as a new band name, and adopted his familiar stage name. John Deacon was recruited before the band recorded their eponymous debut album in 1973. Queen first charted in the UK with their second album, Queen II, in 1974, but it was the release of Sheer Heart Attack later that year and A Night at the Opera in 1975 which brought them international success. The latter featured “Bohemian Rhapsody”, which stayed at number one in the UK for nine weeks and popularised the music video.

Although Mercury’s speaking voice naturally fell in the baritone range, he delivered most songs in the tenor range.His known vocal range extended from bass low F to soprano high F  He could belt up to tenor high F .

There are very few,if any, who have the vocal capability of Freddie Mercury, additional to his amazing vocal range he was also a naturally born entertainer.I remember when I was watching the 1985 Live Aid Concerts,Freddie got the massive crowd in Wembley going by just doing a vocal exercise.

November 24 1991 is still one of the saddest days in Rock history. A unique man in every sense of the world left the world with a legacy which will last an eternity.

As a teenage I once did a lip sync performance in a school show, called “the Playback show” of “I want to break free”. Before you ask, yes me and 3 of my friends dressed up as the members of Queen, mini skirt and all.

It’s when I saw the video of “These are the days of our lives” it struck me to how sick he had been, he was half the man he used to be.

Freddie I salute you and thank you for the music and memories you have given me and so many others around the globe. There can only be one. Through your music you will live forever. RIP