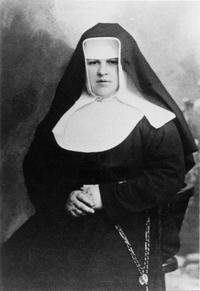 Born on 1 May 1894 [at Hussowitz bei Bruenn in the Austria-Hungary Empire, today] Brno-Husovice, in modern day Czech Republic, of humble background, Helene Kafka grew up in the Austrian capital where she worked in the Lainz hospital with the Franciscan Sisters of Christian Charity. In 1914 she entered the convent and received the name Maria Restituta. From 1919 until 1942 she served in the hospital in Moedling, Vienna, where she became a surgical nurse and an anaesthetist, esteemed for her professional competence, beloved for her sensitivity and respected for her energetic character, so much that she soon earned the nickname ‘Sister Resoluta’.

After Germany annexed Austria, the religious worked for justice and the dignity of every human being. Faced with the anti-religious suppression of the Nazis, she responded by reaffirming religious freedom and by refusing to remove the crucifixes in the hospital. She also countered Hitler’s swastika with the Cross of Christ. She also spread ‘A soldier’s song’ that spoke of democracy, peace, and a free Austria. Spied on by two ladies, she was denounced by a doctor close to the SS, who for some time sought an opportunity to distance her from the hospital 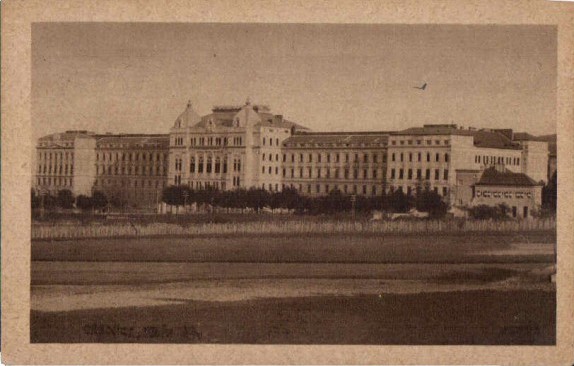 A Viennese cannot keep her mouth shut, she said. When a new hospital wing was constructed, Kafka kept to traditional Catholic practice and hung a crucifix in every room. 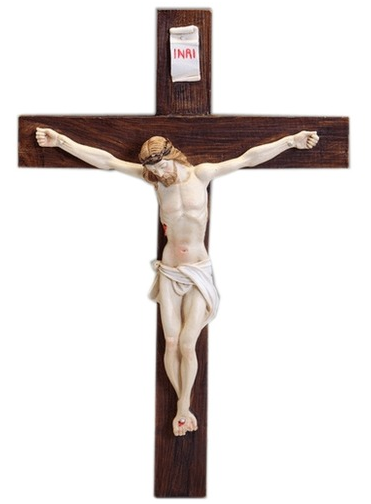 The Nazi authorities demanded that the crosses be taken down, threatening her dismissal, but she refused.The crucifixes were not removed, nor was Kafka, since the Franciscan community said that they could not replace her.

Kafka continued in her vocal criticism of the Nazi government and several years later was denounced by a doctor who strongly supported the regime. On Ash Wednesday 1942 (18 February of that year), while coming out of the operating theater, Kafka was arrested by the Gestapo and accused, not only of hanging the crucifixes, but also of having dictated a poem mocking Hitler.On 29 October 1942 she was sentenced to death by the guillotine by the Volksgerichtshof for “favouring the enemy and conspiracy to commit high treason”. The authorities offered to release her if she would leave the convent, but she refused.

When a request for clemency reached the desk of Martin Bormann, head of the Nazi Party Chancellery.

He replied that her execution would provide “effective intimidation” for others who might want to resist the Nazis.Kafka spent the rest of her days in prison, where she was noted for caring for other prisoners. During this period, she wrote in a letter from the prison:

It does not matter how far we are separated from everything, no matter what is taken from us: the faith that we carry in our hearts is something no one can take from us. In this way we build an altar in our own hearts. 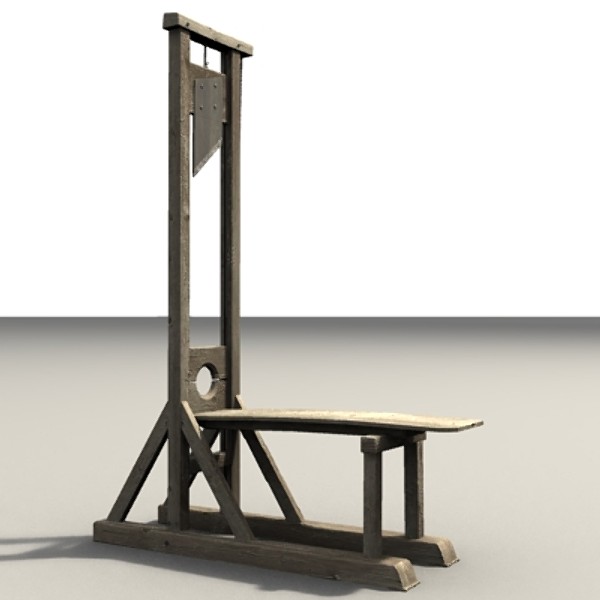 On 21 June 1998, on the occasion of Pope John Paul II’s visit to Vienna, Kafka was beatified by him. She was the first female martyr of Vienna.

Kafka, the only Religious Sister to be formally condemned to death under the Nazi regime, was commemorated in Rome on the evening of 4 March 2013, in the Basilica of San Bartolomeo all’Isola on Tiber Island, with a liturgy of the word at which Cardinal Christoph Schönborn presided.

During the service, the Franciscan Sisters of Christian Charity gave to basilica a small cross which Kakfa had worn on the belt of her religious habit. The relic was placed in the chapel there which remembers the martyrs of Nationalist Socialism 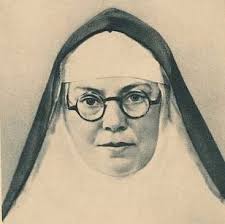 The daughter of a French naval officer, she joined the convent of the medical sisters of “Notre Dame de Compassion” in Lyon. In 1933 she became “Mère Marie Élisabeth de l’Eucharistie”, the convent’s Mother Superior. After the fall of the French Third Republic to Nazi Germany in World War II, she began hiding refugees from the Gestapo[citation needed] and eventually used her convent to store weapons and ammunition for the Mouvements Unis de Résistance (MUR).

On March 24, 1944 she and her assistant were arrested by the Gestapo and taken to the prison at Fort Montluc in Lyon.

From there she was taken to Romainville before being shipped to Ravensbrück concentration camp near Berlin, Germany. There, stripped of her religious garments, she was forced into hard labor. With the end of the War in sight, the Germans began a massive amount of killings by gas chamber, including Mother Élise, on March 30, 1945, only weeks before the war ended. Rivet volunteered to go to the gas chamber  in place of a mother only weeks before Germany surrendered unconditionally.[She was 55 years old.

In 1961, the government of France honored her with her portrait on a postage stamp and a street bearing her name in Brignais (Lyon) was inaugurated on December 2, 1979. 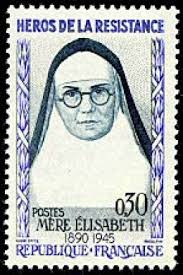 In 1997, she was posthumously awarded the Médaille des Justes and in 1999 the “Salle Élise Rivet” was named for her at the Institut des Sciences de l’Homme in Lyon.