In the history of popular music ‘Video Killed the Radio Star’ must be the most ironic song ever to hit the airwaves, Ironic in 2 ways,firstly it was the song that launched MTV on August 1,1981. Secondly, that same MTV eventually killed itself.

The song was written by written by Trevor Horn, Geoff Downes and Bruce Woolley in 1978.Initially it was recorded by Bruce Woolley and The Camera Club (with Thomas Dolby on keyboards) for their album English Garden.

But the version we all know is by the band The Buggles and that is the version which was used by MTV. The Buggles only had the one hit but the musicians involved in the band are genuine Rock and Pop music pedigree.

Geoffrey Downes, a British musician was a member of the prog Rock band ‘Yes’ and in 1981 after he split with Yes, he formed the super group’Asia’ . He  joined forces with Yes’s guitarist Steve Howe , bassist/vocalist John Wetton from King Crimso) and drummer Carl Palmer OF  Emerson, Lake & Palmer fame. 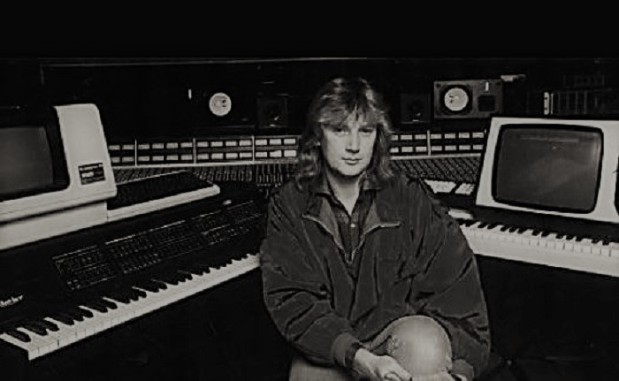 The other member of the Buggles was none other then the aforementioned Trevor Horn. His work is really more behind the scene but significant nonetheless, He co-wrote the song Video killed the radio star. but it is his work as a producer and songwriter is phenomenal. He worked with Seal,Genesis,Hans Zimmer,Lisa Stansfield and many others. 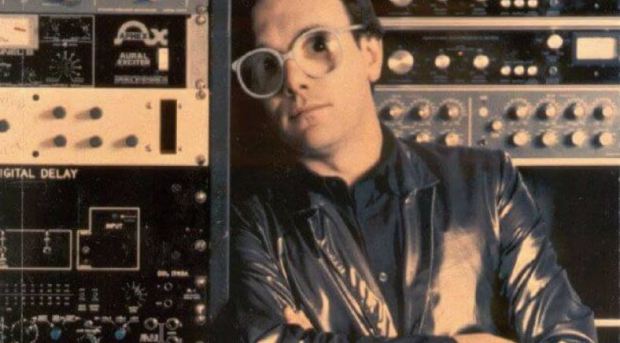 Recently he participated in a BBC documentary  where they tried to scientifically produce the perfect Pop song. Interestingly they had taken data from 7 decades of Pop music. The one thing that surprised me was that according to the data, the Beatles were average and mediocre, the Stones were just a bit more edgy, but the 60s band which was the edgiest was the Kinks.

They did achieve a scientific pop song in the documentary, but had to come to the conclusion it was only mediocre.

MTV started off with a blast.Anyone who grew up in the 80s, grew up with MTV. I don’t know what happened to it but the 21st century MTV has little to do with music but everything with bad to mediocre reality shows, maybe MTV also conducted  a scientific experiment. 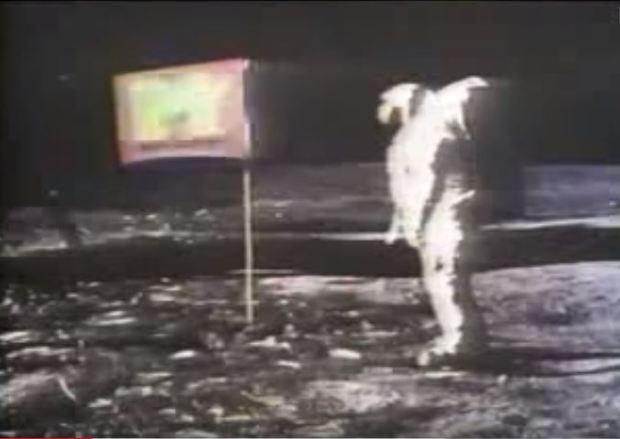 Finishing with the Buggles version of Video Killed the Radio star.(another ironic twist it’s on Vevo)