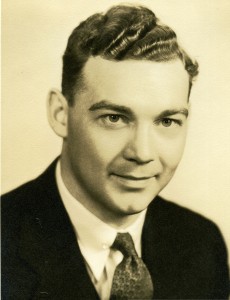 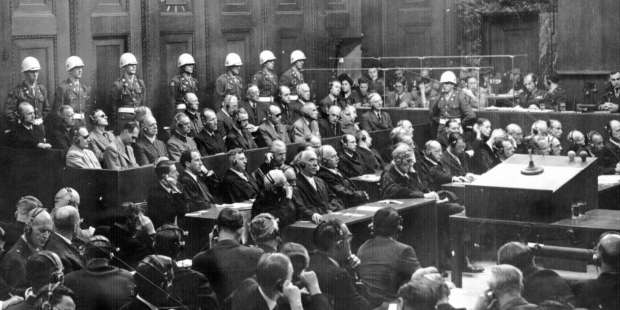 Kelley was born in Truckee, California. He graduated from University of California at Berkeley and received his medical degree from the School of Medicine in San Francisco. He continued his studies at Columbia University College of Physicians and Surgeons, earning a Doctor of Medical Science in 1941.

In 1942 he was called to duty in the United States Army Medical Corps as chief psychiatrist for the 30th General Hospital in the European Theatre. Along with psychologist Gustave Gilbert he administered the Rorschach inkblot test to the 22 defendants in the Nazi leadership group prior to the first Nuremberg trials. 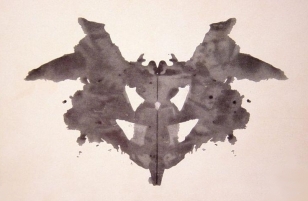 Kelley authored two books on the subject: Twenty-two Cells in Nuremberg and The Case of Rudolph Hess.

Douglas Kelley wrote that one of the things that surprised him most about former Deputy Fuhrer Rudolf Hess was his absolute naivete.

By the time the psychiatrist examined him, he had been in custody for about four years following his attempt to get the British to join the Germans in fighting the Soviet Union. He seemed earnestly shocked that he was taken prisoner and revealed that he was absolutely convinced that he was slowly being poisoned. So Hess began saving food, medicine . . . anything that he was offered, wrapping samples in little brown packages, sealing them with wax, and stockpiling them for later analysis.

When first taken captive, he refused all food. After holding out for a whole day, though, he gave in and accepted some milk. Already suspicious, he would only eat with those who were holding him, but when he got a massive headache afterward, he wrote that it was then that he knew he was being poisoned.

He also wrote that his captors were apparently disappointed when he answered their questions, so he started pretending simply not to remember. He did it so much that eventually, he says, the amnesia was real, and most likely helped along by what he called the “brain poison.”

His certainty that he was being poisoned increased as his captivity dragged on. He thought that there were bones and splinters in his food and powders in his laundry to cause rashes. He claimed that the skin on the inside of his mouth was being worn away and claimed that his stomach pains were so bad that he needed to scrape and eat lime from the walls of his cell relieve the pain. Brain poison was destroying his memory more and more, and kept on believing it even though a Swiss messenger tested his food and told him that there was nothing wrong with it.

When Hermann Goering was taken into custody, what he brought with him alone spoke volumes about his self-importance. There were 12 monogrammed suitcases, jewel-studded medals, the equivalent of about $1 million in cash, several cigar cutters, and a stash of watches and cigarette cases. Along with potassium cyanide capsules sewn into his clothes and stashed in a can of coffee, there was also a suitcase filled with enough paracodeine for a small country.

The case was filled with somewhere around 20,000 capsules, and it’s thought that he had gone directly to Germany’s manufacturers for his stash. That wasn’t all of it, either—he admitted that he had already flushed a large amount of pills before his capture, as he’d thought that it would have been unseemly to have been captured with as many pills as he’d had.

Originally, he claimed that they were part of a doctor’s prescription that he was taking for a heart condition, insisting that he was required to take 40 pills a day. Not surprisingly, they didn’t believe him and had the pills tested. The painkiller, related to morphine and opium, was found to work along the same lines as codeine, but with a stronger sedative action.They started weaning him off the pills immediately, dropping his daily dose to first 38 pills, then to 18. At that point, medical staff were advised not to reduce the dose any further, since they weren’t sure what would happen to him if he was taken off the drugs completely. He was still going through withdrawals by the time Kelley took over his treatment.

Part of establishing whether or not the Nazis were capable of standing trial was the administration of an IQ test. The Wechsler-Bellevue Intelligence Test was adapted from English and given in German, and at the time, it was one of the most widely used IQ tests available. Scores of 65 or less were classified as “defective,” between 80 and 119 as normal, and 128 and above was “very superior.” Only about 2.2 percent of the population scored in that range. Some of the questions were altered to get rid of any kind of cultural bias, and the test measured things like memory, mental calculations, picking out objects or details deleted from a picture, and even hand speed.

The average for the 21 Nazis tested was 128. (Ley was already dead by this time.) The highest score was 143, from Hjalmar Schacht, with Goering, Arthur Seyss-Inquart, Karl Donitz, Franz von Papen, Erich Raeder, Hans Frank, Hans Fritsche, and Baldur von Schirach all testing 130 or above, and with Joachim von Ribbentrop, Wilhelm Keitel, and Albert Speer all also falling into the “very superior” category.

Their reaction to IQ testing was even more fascinating, with many of them actually looking forward to the testing and most being pleased with the results. Even those like Franz von Papen, who were initially irritated with the idea that they needed to subject themselves to a test that was so far beneath them, admitted that it was one of the more enjoyable moments of their captivity.

Perhaps most bizarre was the reaction of Wilhelm Keitel (pictured above) to the test. He was very, very impressed by it, even going as far as to say that it was much better than the “silly nonsense that German psychologists resorted to.” Later, Kelley discovered that Keitel had outlawed all intelligence testing after his son had flunked out during the tests to enter officer training.

But as the title suggest it is a strange case.Upon honorable discharge in 1946, Kelley was appointed Associate Professor of Psychiatry at the Bowman Gray School of Medicine in North Carolina. In 1949 he was appointed Professor of Criminology at the University of California at Berkeley. He committed suicide in front of his wife and children on New Year’s Day 1958 by ingesting a capsule of potassium cyanide. 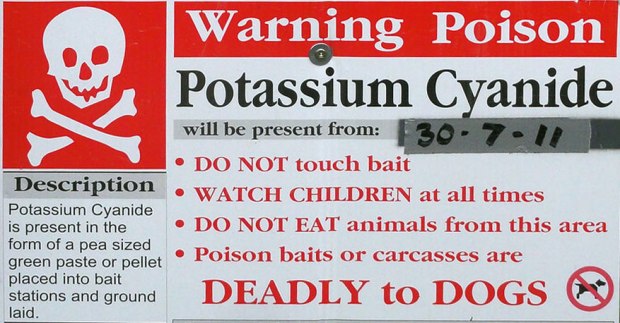 He killed himself in the same way as Hermann Goering had done.

His suicide was front-page news for two days in The Chronicle. He was just 45 years old. He had attended a New Year’s Eve party the night before. “He was his usual jovial self,” one guest was quoted as saying. He had driven into San Francisco earlier in the day to pick up his father, a dentist, so they could watch the Rose Bowl on the family’s new color television. He left no note.