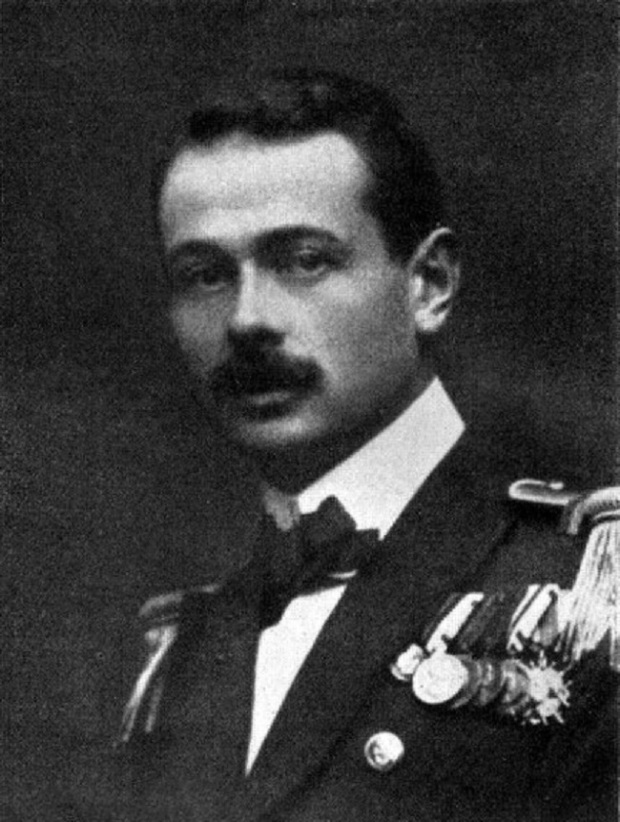 Who hasn’t heard of the Sound of Music, an immensely popular movie about the von Trapp family.

But behind the idyllic portrayal of the family lies a darker origin. I will not focus on the singing legacy in this blog but more on that ‘darker side of the story. 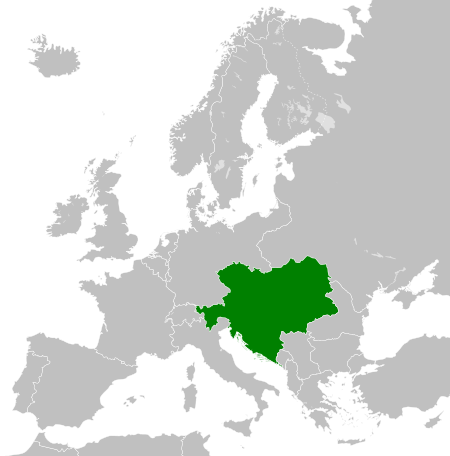 After World War I broke out, he was given command of the U-Boat U-5, a small, 100-foot-long submarine displacing 240 tons, on April 17, 1915. U-5’s ventilation system wasn’t in the best of state  and sometimes filled the sub with poisonous fumes.While in command of SM U-5 he sank two enemy warships. 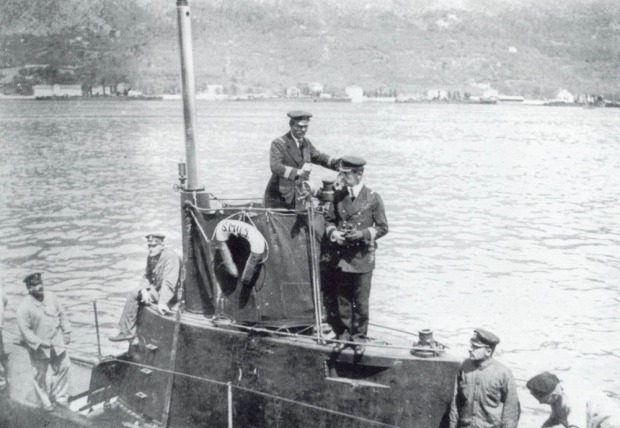 On April 27, less than two weeks after assuming command, U-5 sank the French cruiser Leon Gambetta just off the heel of Italy’s boot. The 12,000 ton Gambetta sank in ten minutes and 684 of its crew, out of 821, were lost. Von Trapp had difficulties coming to terms with the realities of modern warfare:

“So that’s what war looks like! There behind me hundreds of seamen have drowned, men who have done me no harm, men who did their duty as I myself have done, against whom I have nothing personally; with whom, on the contrary, I have felt a bond through sharing the same profession. 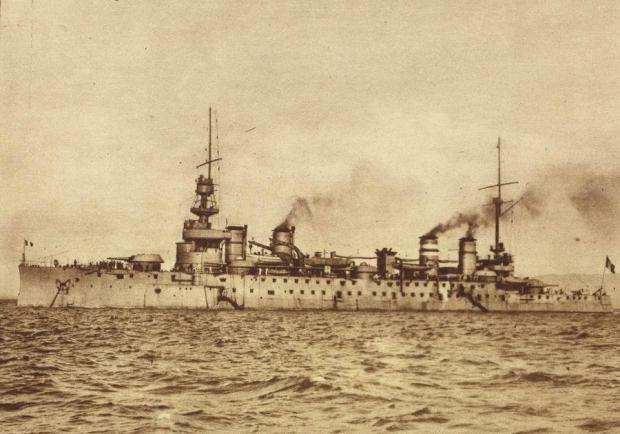 von Trapp was later given command of another submarine on October 14, 1915. The  SM U-14 which had previously been the French submarine Curie, before it was sunk, while trying to infiltrate an Austro-Hungarian Naval base,and salvaged by the Austrian Navy. 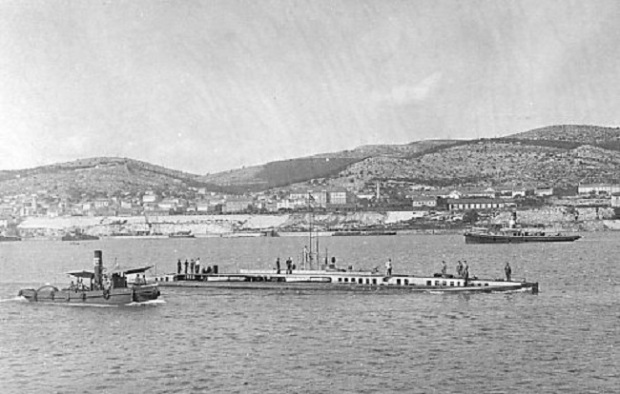 While in command of the SM U-14 he sank 11 allied ,mainly cargo, vessels.

For his endeavours in the Navy he received several honors, among them the Military Order of Maria Theresa, the highest award given in the Austrian Navy. Von Trapp was the most decorated officer in the Austrian Navy and was knigted, earning the title “Ritter” and became Georg Johannes, Ritter von Trapp.

On 3 September 1922, Agatha von Trapp died of scarlet fever. In  1926, Maria Franziska, the 2nd oldest daughter, was recovering from an illness and could not go to school. Therefor Georgvon Trapp recruited  Maria Augusta Kutschera, from the nearby Nonnberg Abbey, as a tutor,and not as a governess as is the case on the musical. 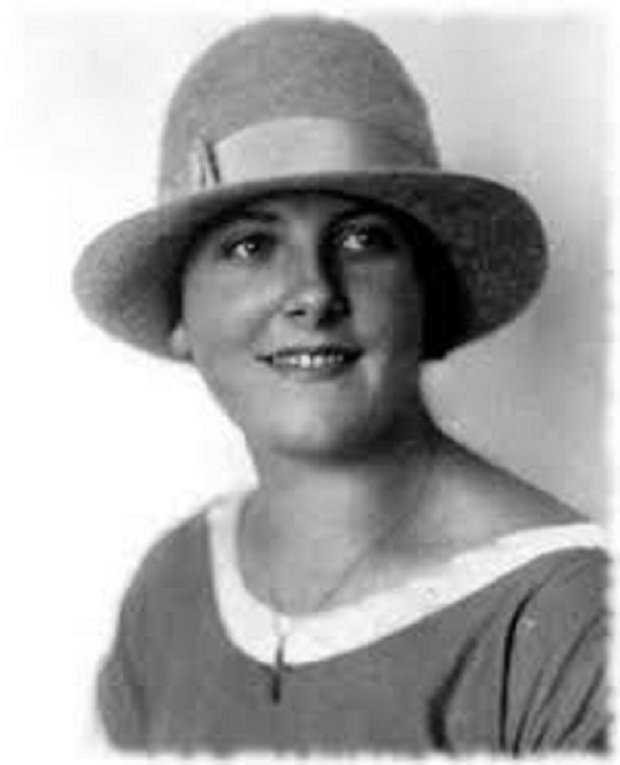 When Germany annexed Austria in 1938, von Trapp was offered a commission in the German Navy,But he couldn’t reconcile with the Nazi ideology. Realizing  that he could not  really decline the offer without the threat of arrest, possibly for his entire family, von Trapp decided to leave Austria.

Via Italy they eventually ended up in the US.

I think the exploits of Georg vonTrapp, prior to  Maria Augusta Kutschera would have made a much more fascinating movie, but that is just my opinion. 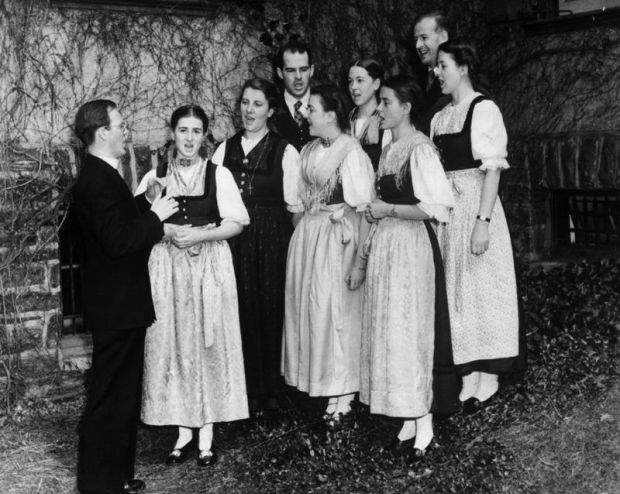