Christoph Probst, Hans and Sophie Scholl were members of the German resistance movement “White Rose”.The White Rose (German: die Weiße Rose) was a non-violent, intellectual resistance group in Nazi Germany led by a group of students and a professor at the University of Munich. The group conducted an anonymous leaflet and graffiti campaign which called for active opposition against the Nazi regime. Their activities started in Munich on June 27th, 1942, and ended with the arrest of the core group by the Gestapo on February 18th, 1943.They, as well as other members and supporters of the group who carried on distributing the pamphlets, faced unjust trials by the Nazi People’s Court (Volksgerichtshof), and many were sentenced to death or imprisonment.

The group wrote, printed and initially distributed their pamphlets in the greater Munich region.

Later on, secret carriers brought copies to other cities, mostly in the southern parts of Germany. In total, the White Rose authored six leaflets, which were multiplied and spread, in a total of about 15,000 copies. They branded the Nazi regime’s crimes and oppression, and called for resistance. In their second leaflet, they openly denounced the persecution and mass murder of the Jews. By the time of their arrest, members of the White Rose were just about to establish contacts with other German resistance groups like the Kreisau Circle or the Schulze-Boysen/Harnack group of the Red Orchestra.

On 18 February 1943, the Scholls brought a suitcase full of leaflets to the university main building. They hurriedly dropped stacks of copies in the empty corridors for students to find when they left the lecture rooms. Leaving before the lectures had ended, the Scholls noticed that there were some left-over copies in the suitcase and decided to distribute them. Sophie flung the last remaining leaflets from the top floor down into the atrium. This spontaneous action was observed by the university maintenance man, Jakob Schmied.

Hans and Sophie Scholl were taken into Gestapo custody. A draft of a seventh pamphlet, written by Christoph Probst, was found in the possession of Hans Scholl at the time of his arrest by the Gestapo. While Sophie Scholl got rid of incriminating evidence before being taken into custody, Hans did try to destroy the draft of the last leaflet by tearing it apart and trying to swallow it down. However, the Gestapo recovered enough to match the handwriting with other writings from Probst, which they found when they searched Hans’s apartment. The main Gestapo interrogator was Robert Mohr, who initially thought Sophie was innocent. 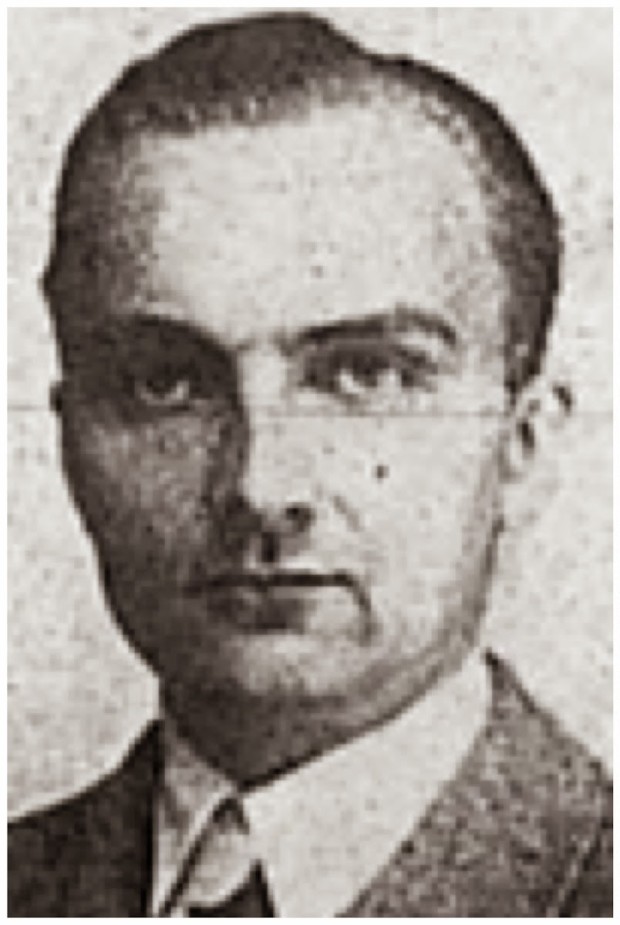 However, after Hans had confessed, Sophie assumed full responsibility in an attempt to protect other members of the White Rose.

The Scholls and Probst were to stand trial before the Volksgerichtshof— the Nazi “People’s Court” infamous for its unfair political trials, which more often than not ended with a death sentence — on 22 February 1943. They were found guilty of treason. Roland Freisler, head judge of the court, sentenced them to death.

The three were executed the same day by guillotine at Stadelheim Prison. 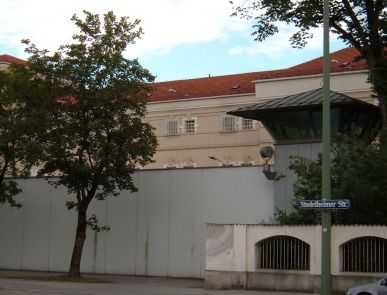 All three were noted for the courage with which they faced their deaths, particularly Sophie, who remained firm despite intense interrogation, and intimidations by Freisler during the trial. She replied: “You know as well as we do that the war is lost. Why are you so cowardly that you won’t admit it?” Immediately before Hans was executed, he cried out “Es lebe die Freiheit! – Long live freedom!”, as the blade fell.