Most people outside of Europe probably won’t even know this tiny nation exists,and even some Europeans will never have heard of this small Alpine country with a population of 37,000(only about 11,000 during WWII) 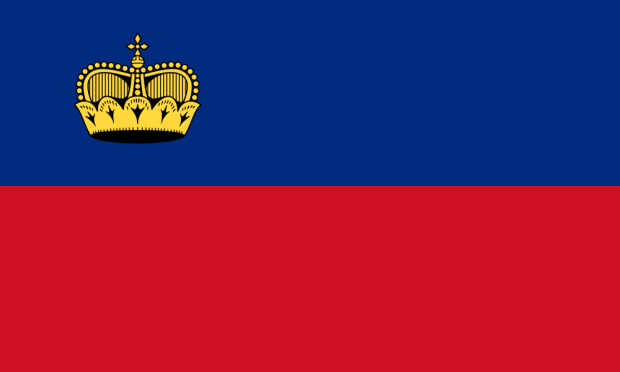 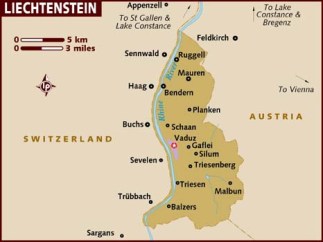 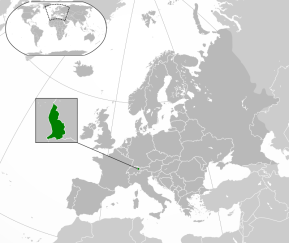 Like it’s bigger neighbor,Switzerland, Liechtenstein stayed neutral during WWII. But like the other neutral nations, the neutrality was relative and open to interpretation.

Liechtenstein, previously closely tied to Austria-Hungary, grew close to Switzerland after WW1. In 1919, Liechtenstein entrusted its diplomacy to Switzerland.In the spring of 1938, just after the annexation of Austria into Greater Germany, eighty-four-year-old Prince Franz I abdicated and was succeeded by his thirty-one-year-old grand nephew, Prince Franz Joseph II. 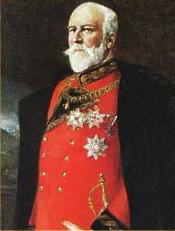 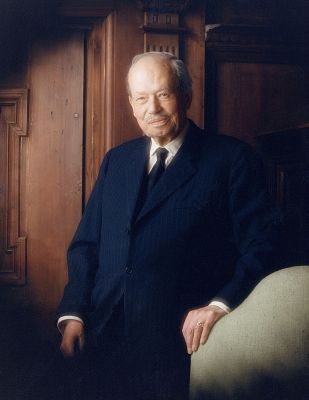 While Prince Franz I claimed that old age was his reason for abdicating, it is believed that he had no desire to be on the throne if Germany gobbled up its new neighbour, Liechtenstein. His wife, Elisabeth von Gutman, whom he married in 1929, was a wealthy Jewish woman from Vienna, and local Liechtenstein Nazis had already singled her out as their anti-Semitic “problem”. 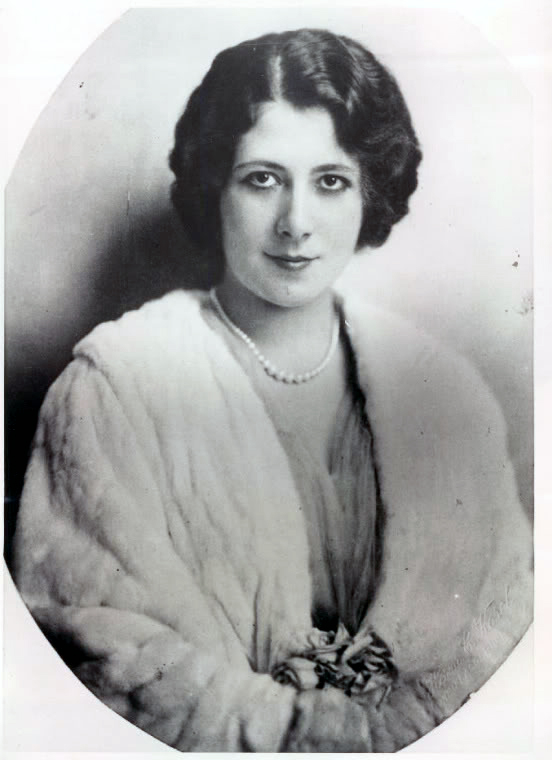 A Nazi sympathy movement had been simmering for years within its National Union party and there was a national socialist political party – the German National Movement in Liechtenstein.

The organization disseminated its ideology through its newspaper, Der Umbruch. 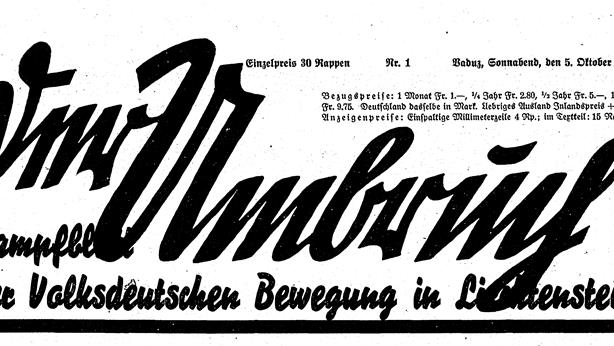 In March 1939, the VDBL staged an amateurish coup attempt, first trying to provoke a German intervention by burning swastikas, followed by declaring an Anschluß with Germany. The leaders were almost immediately arrested and the hoped-for German invasion failed to materialise.

The inability of the party to participate in the 1939 elections (after a pact between the main parties to keep the election date a secret), combined with the drastic decrease in Nazi sympathies following the outbreak of World War II led to a temporary demise of the party. However, in June 1940 it was reconstituted under the leadership of Dr. Alfons Goop. 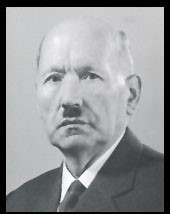 During 1941 and 1942, the party was involved in vehement anti-Semitic agitation, urging a solution to the country’s presumed “Jewish Question”, accusing Jewish families in Liechtenstein of spying for the Allies. By early 1943, the VDBL had become an embarrassment to Germany: its recruitment for the Waffen-SS compromised Liechtenstein’s neutrality, disquieting the Swiss. The German ministry of foreign affairs in March 1943 forced the VDBL to hold talks with the Patriotic Union(a Christian democratic political party in Liechtenstein)in Friedrichshafen under auspices of the Waffen-SS, in order to reach a fusion of both parties, which shared an anti-Bolshevik and anti-clerical programme. Severely disappointed, Goop resigned as party leader. In the end the PU only consented to some “cultural cooperation”. When Germany’s war fortunes declined, in July 1943 Der Umbruch was forbidden by the authorities. In 1946, party leaders were prosecuted for the 1939 coup attempt. Goop was in 1947 condemned for high treason, to an imprisonment of thirty months

In May 1945, at the end of the European War, German collaborator Boris Smyslowsky escaped into the country with 461 surviving men of the German 1st Russian National Army (along with 30 women and 2 children). 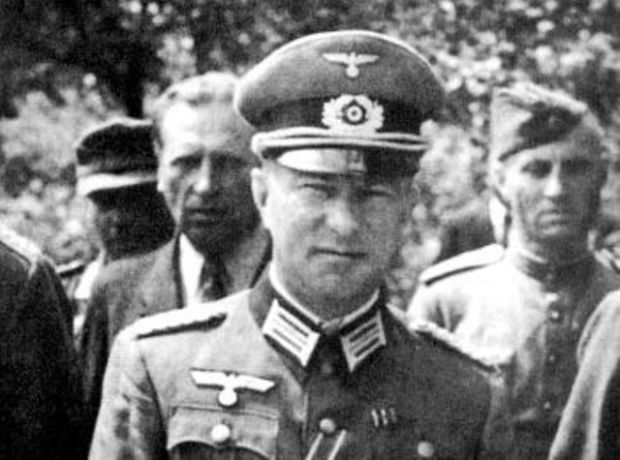 Some of them would later return to the Soviet Union (and disappear into the Soviet prison system), others received asylum from Argentina, while a small number, including Smyslowsky, remained in Liechtenstein for the rest of their lives. In addition of these 493 Russians, the country also took in about 240 Jewish refugees from other European nations; 144 of them were given citizenship to ease their transition to other countries. In the same period, however, Liechtenstein also rejected entry of several hundred other Jewish refugees. It was noted that the Jews Liechtenstein accepted were generally wealthy or influential

In addition, the principality allowed 144 Jews to become citizens “in return for high fees” during the Nazi era. Most of those new citizens (German: Neubürger) never lived in Liechtenstein but chose another country. The fact of being a Liechtensteiner made it easier for them to establish themselves in a Western country.

However, an unknown number were turned back. Between 1938 and 1939 at least 132 applications for entry visas were refused.

Even though it was sandwiched between neutral Switzerland and Nazi-controlled Austria, Liechtenstein still had some room to manoeuvre. Liechtenstein accepted mainly rich Jews, who were expected to spend their money in the country or who created jobs by establishing companies in the principality. Like most other Western and overseas countries, Liechtenstein tightened its immigration laws in 1938. Liechtenstein’s policy can therefore be compared to that of other countries.

The family of Liechtenstein’s Prince Franz Josef II bought property and art objects taken from Jews in Austria and Czechoslovakia and rented Jewish inmates from a  concentration camp near Vienna(more then likely Mauthausen)  for forced labour on nearby royal estates. 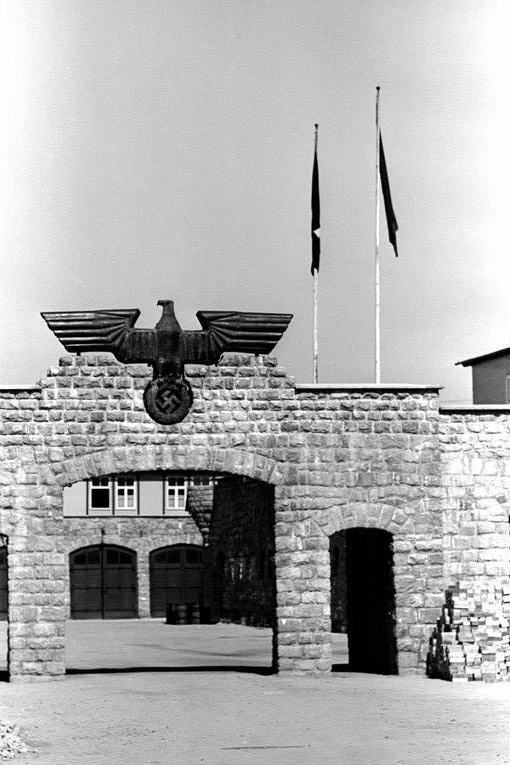