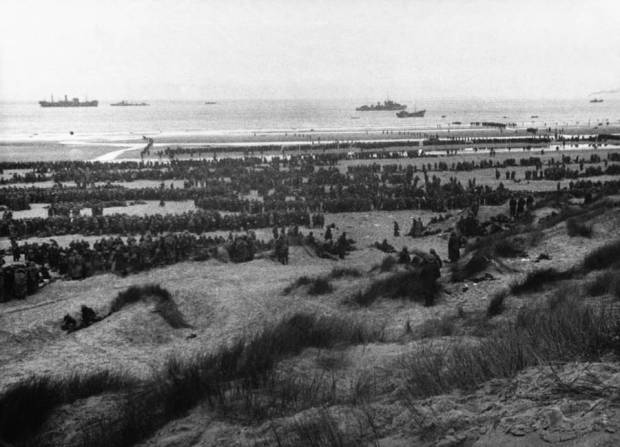 The Dunkirk evacuation, code-named Operation Dynamo, also known as the Miracle of Dunkirk, was the evacuation of Allied soldiers from the beaches and harbour of Dunkirk, France, between 26 May and 4 June 1940, during World War II. The operation was decided upon when large numbers of British, French, Belgian, and Canadian troops were cut off and surrounded by the German army during the Battle of France. In a speech to the House of Commons, British Prime Minister Winston Churchill called the events in France “a colossal military disaster”, saying “the whole root and core and brain of the British Army” had been stranded at Dunkirk and seemed about to perish or be captured.In his We shall fight on the beaches speech on 4 June, he hailed their rescue as a “miracle of deliverance”

Below are some pictures of the battle and evacuation of Dunkirk.

British soldiers wait on an improvised pier made out of vehicles in order to evacuate Dunkirk during low tide. June 1940. 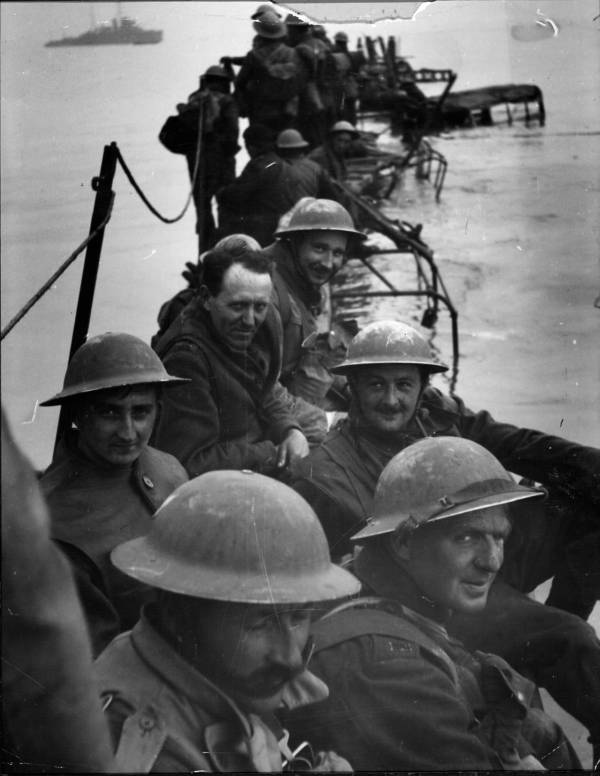 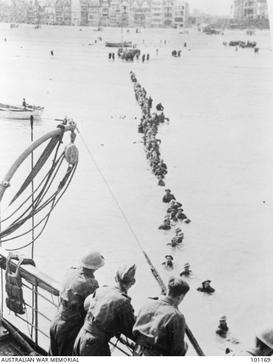 Destroyers filled with British troops return home to Dover, England on May 31, 1940.

A soldier of the British Expeditionary Force, arriving back from Dunkirk, is greeted affectionately by his girlfriend. May 31, 1940.

Soldiers gather on the beach in advance of evacuation. May 1940.

A wounded French soldier being taken ashore on a stretcher at Dover after his evacuation from Dunkirk.

Crew members of a French destroyer, sunk by mine at Dunkirk, are hauled aboard a British vessel from their sinking life-raft. May 1940.

The crew of a London-based tugboat, one of the many small craft that took part in the evacuation, pause for a cup of tea. June 5, 1940. 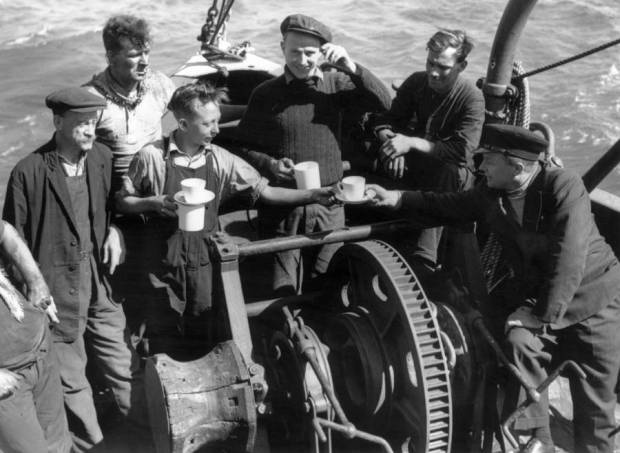 A soldier walks among the destruction at Dunkirk following a German aerial bombing. June 1940..

While bombs explode nearby, British soldiers shoot their rifles at attacking aircraft during a rearguard action just after the evacuation.

Civilians make their way to safety amid aerial bombardment at Dunkirk soon after the evacuation. June 12, 1940.

Isle of Man Steam Packet Company vessel Mona’s Queen shortly after striking a mine on the approach to Dunkirk. 29 May 1940.

Hopefully the new movie about Dunkirk,directed by Christopher Nolan will reflect the some of the scale of the evacuation.