The camp of Drancy was a transit camp located not far from Paris. Like many other detention centres throughout France, Drancy was created by the Vichy government of Philippe Pétain in 1941 and was under the control of the French police until July 3, 1943 when Nazi Germany took day-to-day control as part of the major stepping up at all facilities for the mass exterminations. The camp was opened after a roundup of in Paris Jews in August, 1941, in which over 4,000 Jews were arrested. The French police carried out additional roundups of Jews throughout the war. The conditions of life were extremely difficult, due to neglect of personal, ordinary human needs, adequate food, unsanitary conditions, and over-crowding.

On 20 August 1941, French police conducted raids throughout the 11th arrondissement of Paris and arrested more than 4,000 Jews, mainly foreign or stateless Jews. French authorities interned these Jews in Drancy, marking its official opening. French police enclosed the barracks and courtyard with barbed-wire fencing and provided guards for the camp. Drancy fell under the command of the Gestapo Office of Jewish Affairs in France and German SS Captain Theodor Dannecker.

Five subcamps of Drancy were located throughout Paris (three of which were the Austerlitz, Lévitan and Bassano camps).Following the Vel’ d’Hiv Roundup on 16 and 17 July 1942, more than 4,900 of the 13,152 victims of the mass arrest were sent directly to the camp at Drancy before their deportation to Auschwitz. 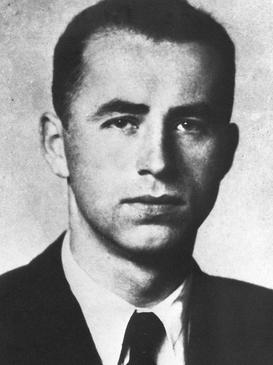 became camp commandant as part of the major stepping up at all facilities needed for mass extermination. The French police carried out additional roundups of Jews throughout the war. Some Drancy inmates died as hostage pawns. In December 1941, 40 prisoners from Drancy were executed in retaliation for a French attack on German police officers

The camp at Drancy was in a multi-storey complex designed to hold 700 people, but at its peak in it held more than 7,000. There is documented evidence and testimony recounting the brutality of the French guards in Drancy and the brutal conditions imposed on the people including the small children who, upon their arrival, were immediately separated from their parents. It is to Drancy that SS First Lieutenant Klaus Barbie transported Jewish children that he captured in a raid of a children’s home, before deporting them to Auschwitz, where they were all killed. 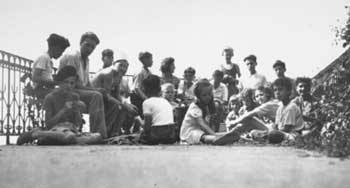 In December 1941, 40 prisoners from Drancy were executed in retaliation for a French attack on German police officers.

One-third of the Jews deported from Drancy were French citizens. Others were foreign-born Jews who had immigrated to France in the 1920s and 1930s, primarily from Poland, Germany, and, after 1938, Austria. Many distinguished French Jewish intellectuals and artists were held in Drancy, including the poet Max Jacob, the choreographer Renee Blum, and the philosopher Tristan Bernard. 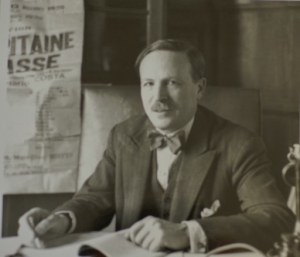 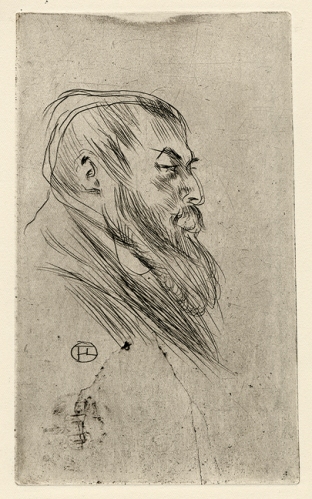 On August 15-16, 1944, as Allied forces neared, the German authorities in Drancy fled after burning all camp documents. The Swedish Consul-General Raoul Nordling took over the camp on August 17 and asked the French Red Cross to care for the 1,500 prisoners remaining in Drancy. Fewer than 2,000 of the almost 65,000 Jews deported from the Drancy camp survived the Holocaust.

What often is forgotten is the fact that the first 2 years the camp was run by the French police, not the German.