Don’t worry this is not a blog honouring Joseph Stalin, it is however looking at the relations between Adolf Hitler, and Joseph Stalin on Stalin’s 60th and 61st birthsay.

On December 18 1939 Joseph Stalin received 2 telegrams from the Nazi leadership for his 60th Birthday, One from Hitler another on from Joachim von Ribbentrop, Germany’s Minister of Foreign Affairs. 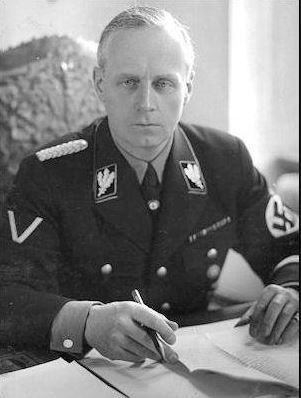 Below the translated versions of the telegrams

Mr. JOSEPH STALIN,
Moscow.
Please accept my most sincere congratulations on your sixtieth birthday. I take this occasion to tender my best wishes. I wish you personally good health and a happy future for the peoples of the friendly Soviet Union.
ADOLF HITLER

Mr. JOSEPH STALIN,
Moscow.
Remembering the historic hours in the Kremlin which inaugurated the decisive turn in the relations between our two great peoples and thereby created the basis for a lasting friendship between us, I beg us to accept my warmest congratulations on you birthday.
JOACHIM VON RIBBENTROP
Minister of Foreign Affairs 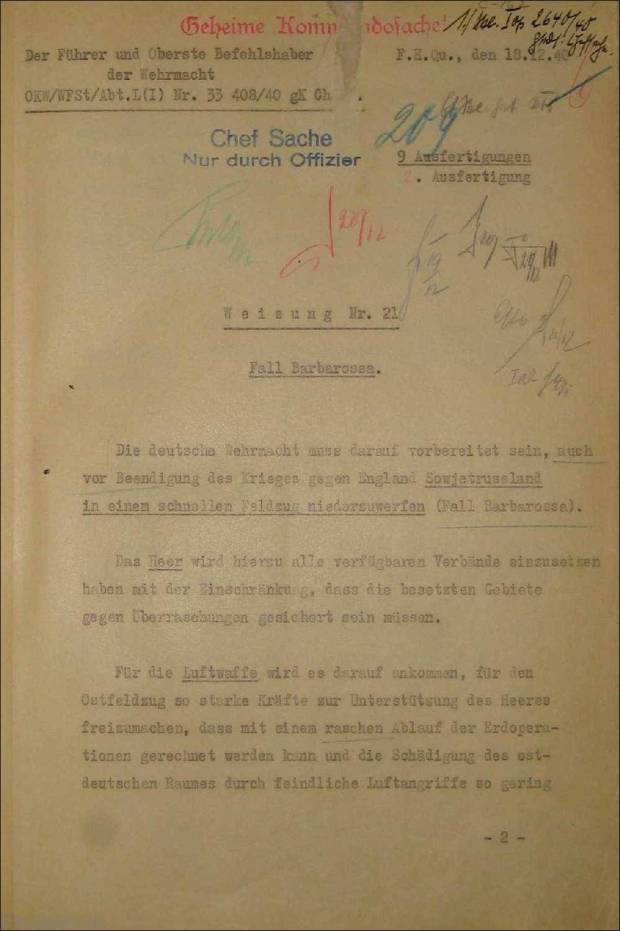 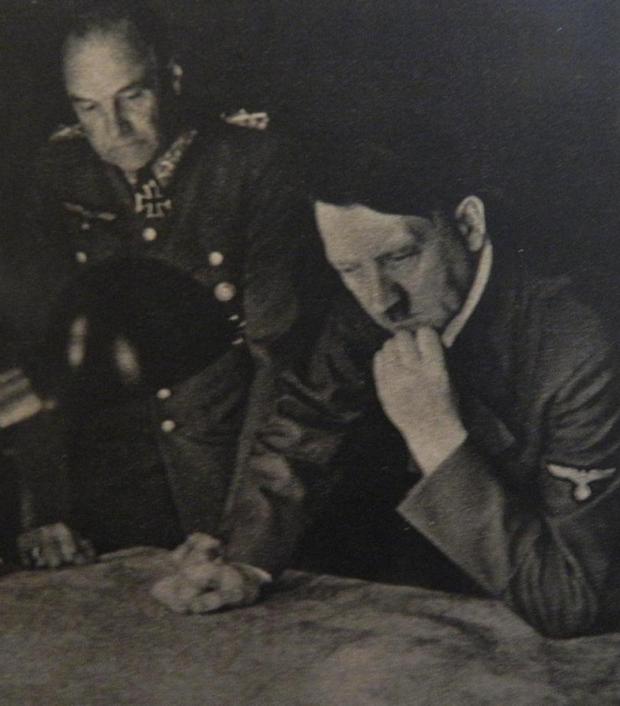