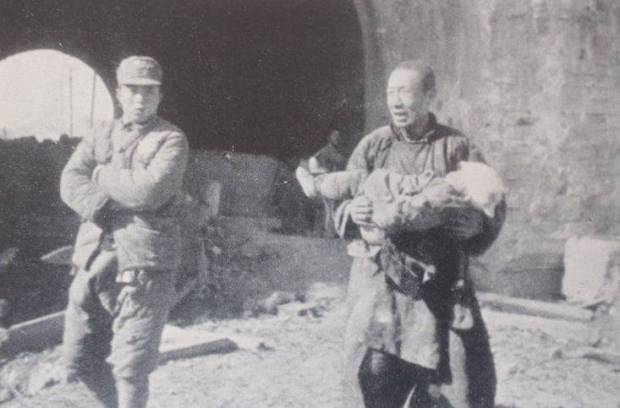 Officially World War II started on September 3 1939,but in all earnestly it had really already started in 1937 with Japan attacking China.

We often hear about the atrocities committed by the Nazi regime, however the Japanese were as brutal if not more brutal and evil.

The Nanking Massacre was an episode of mass murder and mass rape committed by Japanese troops against the residents of Nanjing (Nanking), then the capital of the Republic of China, during the Second Sino-Japanese War. The massacre is also known as the Rape of Nanking.

The massacre occurred over a period of six weeks starting on December 13, 1937, the day that the Japanese captured Nanjing. During this period, soldiers of the Imperial Japanese Army murdered Chinese civilians and disarmed combatants who numbered an estimated 40,000 to over 300,000, and perpetrated widespread rape and looting.

Some of the pictures below are graphic, but it shows the brutality of the Japanese Imperial Army.

A 16-year-old girl who had been gang-raped and infected with venereal disease by Japanese soldiers during the Nanking Massacre. 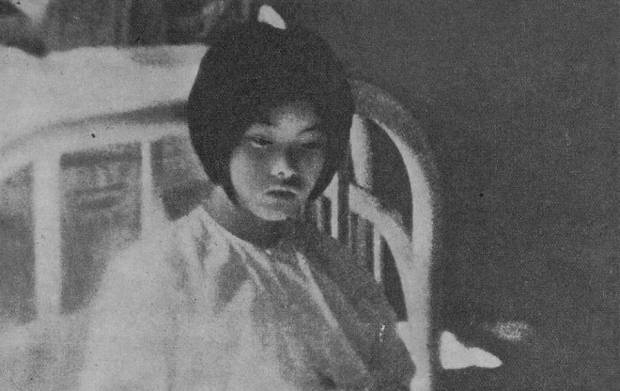 A young Chinese civilian kneels down, his hands tied behind his back, awaiting execution by beheading at the hands of a Japanese soldier. 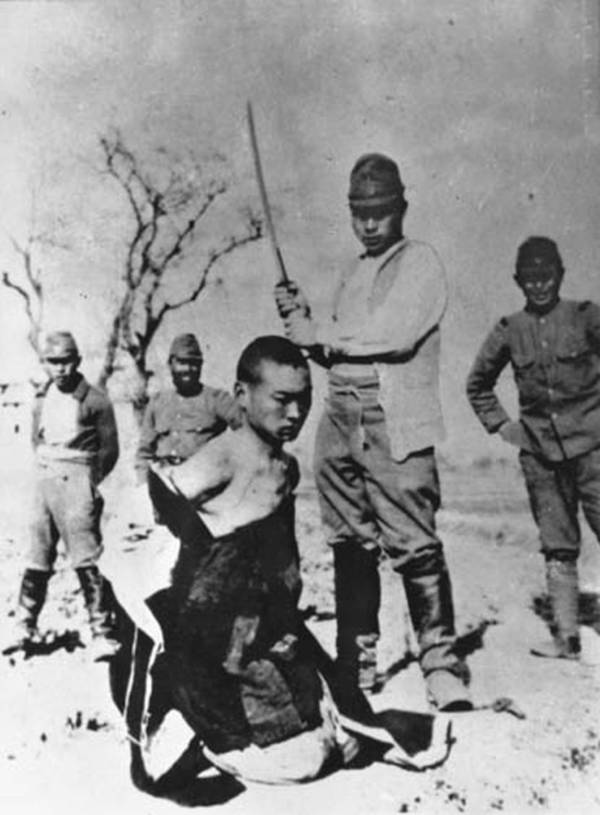 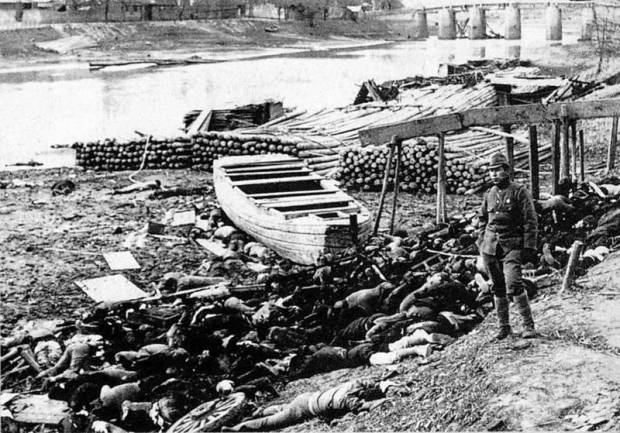 Chinese victims being forcibly buried alive during the Rape of Nanking. 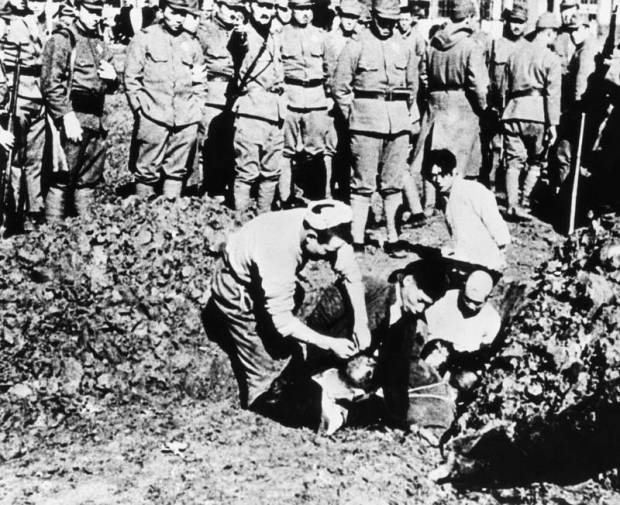 Chinese prisoners being used as live target practice for Japanese soldiers trying out their bayonets. 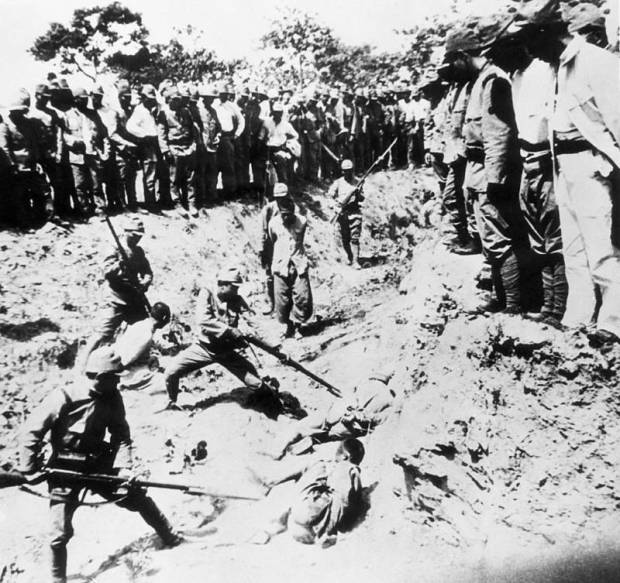 A grinning Japanese soldier holds the severed head of a victim in his hand. 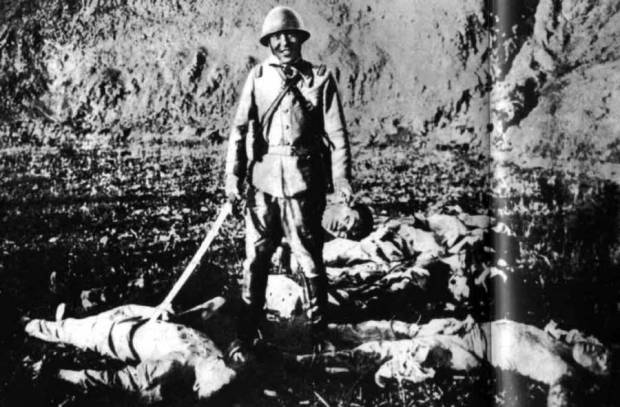 Young Chinese men with their hands bound together are piled into a truck. After this photo was taken, the group was driven out to the outskirts of Nanking and killed. 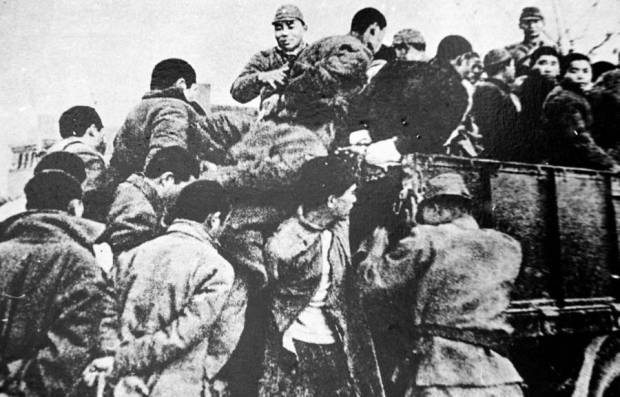 Although these pictures are graphic in nature John Gillespie Magee  an American Episcopal priest, shot pictures and a film which was  much more graphic then the pictures in this blog. One photograph  showed the body of a woman with a stick or some other sharp object inserted in her private parts.

I deliberately not include that picture because I will probably have a sleepless night after seeing it and I don’t want to cause that distress to anyone else.