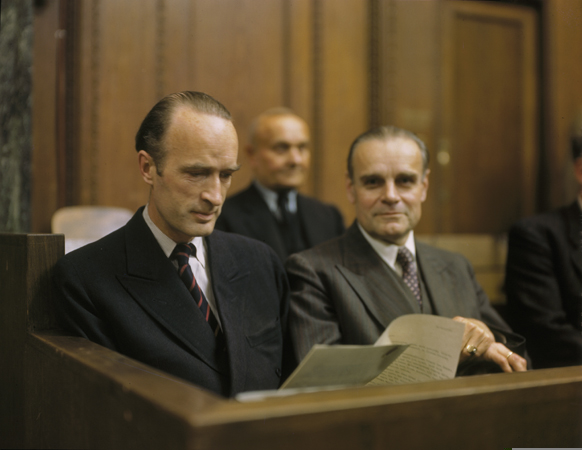 This is something that always amazed me, the leniency given to the German captains of industry. Even when the initial sentences were high(but not high enough) they were often pardoned by representatives of the allied Governments.

After the war, the Allied Military Government investigated Krupp’s employment of slave laborers.

The Krupp Trial (or officially, The United States of America vs. Alfried Krupp, et al.) was the tenth of twelve trials for war crimes that U.S. authorities held in their occupation zone at Nuremberg, Germany after the end of World War II.

These twelve trials were all held before U.S. military courts, not before the International Military Tribunal, but took place in the same rooms at the Palace of Justice. 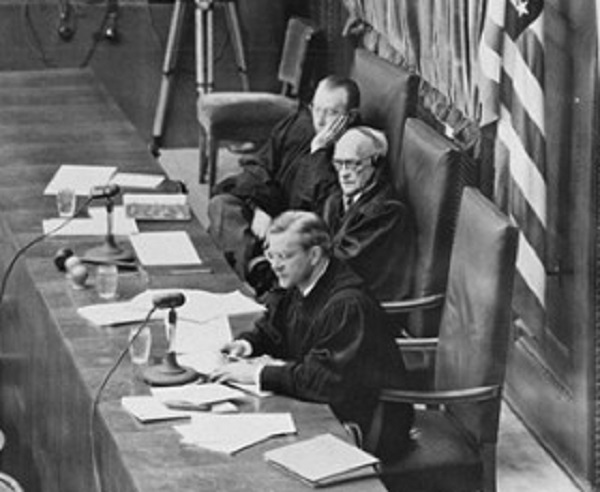