Today marks the 107th birthday of Gene Kelly. I can’t think of anyone who was quite like him. He truly was a remarkable individual, an economy graduate, a teacher,a dancer,choreographer,actor,singer,producer,director and lieutenant, junior grade in the US Navy stationed in D.C. at the U.S. Naval Photographic Center where he served from 1944-1947.

Whilst working for the  U.S. Naval Photographic Center. he was involved in writing and directing a range of documentaries, and this stimulated his interest in the production side of film making.

He directed and starred in the US Navy training movie”Combat Fatigue Irritability” which was released in 1945. 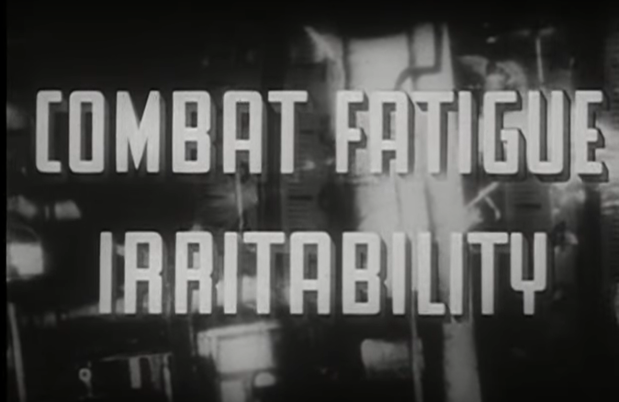 In thetraining film,  Gene Kelly plays a Navy enlisted man suffering from “combat fatigue irritability.” During WWII, psychologists first established a strong presence in American military hospitals, and the military began to recognize “combat fatigue” as a normal and common psychological response to the stress of war. This film reflects…