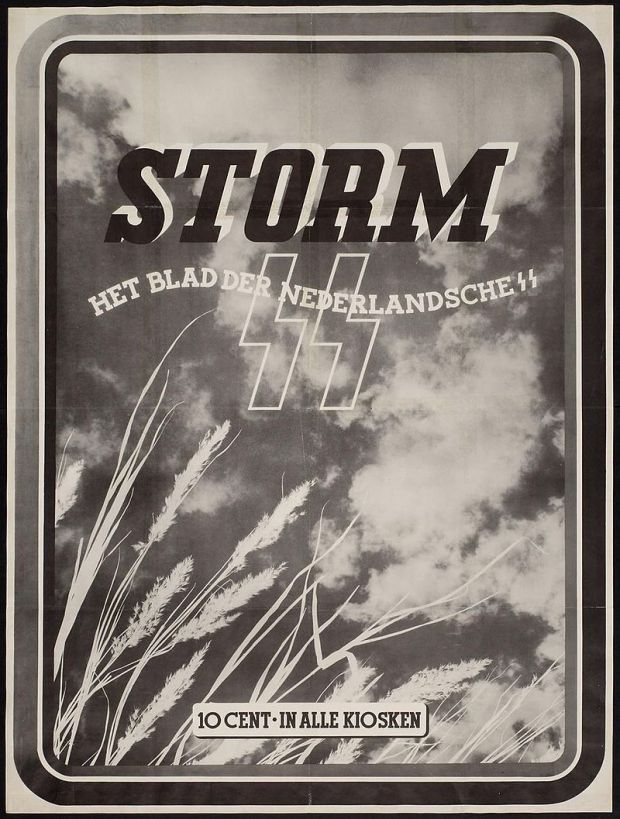 Although the majority of the Dutch citizens hated the German occupiers, there were many who saw an opportunity in the situation they found themselves in.

This is the story of approximately 7000 cowards who found it more favorable to pledge allegiance to an evil regime than to the country they were born in raised in, the Nederlandsche SS(Dutch SS). 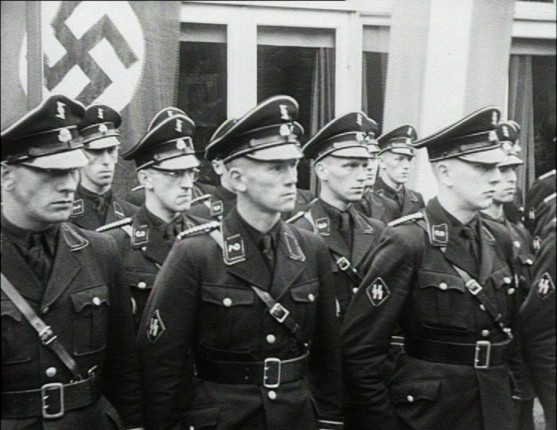 The Nederlandsche SS was formed on September 11, 1940. On November 1, 1942 the name was changed to Germaansche SS in Nederland (Germanic SS in the Netherlands). The Nederlandsche SS in total counted about 7,000 members and was primarily a political formation. In addition it served as a reservoir for the Waffen-SS. They dressed in black uniforms that were based on those of the German SS.

In a meeting on June 9, 1940 between A.A. Mussert and Gottlob Berger of the German SS-Amt,

Mussert was ordered by Hitler to recruit Dutch men for the Wiking division of the Waffen-SS. The Dutch volunteers would…