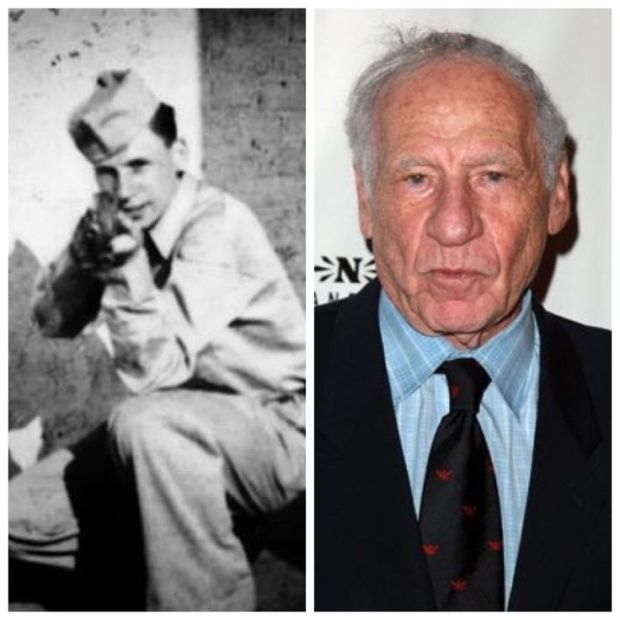 “I was a Combat Engineer. Isn’t that ridiculous? The two things I hate most in the world are combat and engineering.” — Mel Brooks

By far one of the funniest people on earth,Mel Brooks, born Melvin Kaminsky in Brooklyn in 1926.

I won’t go into his life as Comedian,Director.Actor,Producer and Singer because I’d be here forever. In this blog my focus is on his role in WWII.

Mel Brooks was born in Brooklyn, New York in 1926 as Melvin Kaminsky to Jewish parents from Germany and Ukraine. Brooks lost his father when he was two years old, and in retrospect, reflects on that event as the genesis for his farcical comedy style: “I’m sure a lot of my comedy is based on anger and hostility. Growing up in Williamsburg, I learned to clothe it in comedy to spare myself problems – like a punch in the face.”

Before he could complete his degree in psychology from Brooklyn College, Brooks was drafted into the Army to fight during World War II. He served as a corporal in the 1104 Engineer Combat Battalion, 78th Infantry Division as a combat engineer.The 1104th had been activated in March 1943 and landed in Normandy on 11 June 1944. It advanced with the Allied forces through France, Belgium, and the Netherlands and entered German 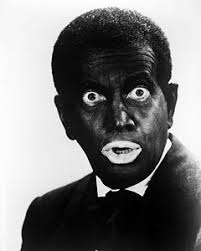 One of his tasks during the war was to defuse land mines, and he also fought in the Battle of the Bulge.

It has been reported that when the Germans played propaganda recordings over loudspeakers, Brooks responded by setting up his own sound system and played music by Al Jolson, a Jewish musician.

I would have loved to see the reaction of the Nazis as the music of Al Jolson was blaring away. I don’t know what songs Mel Brooks picked to play but it wouldn’t surprise me if it was “The Jazz Singer” a double whammy a Jewish singer singing the music Hitler hated most.

Even at war he had a sense of humour. Mel Brooks a Hero in the truest sense of the word. They just don’t make them like that anymore. 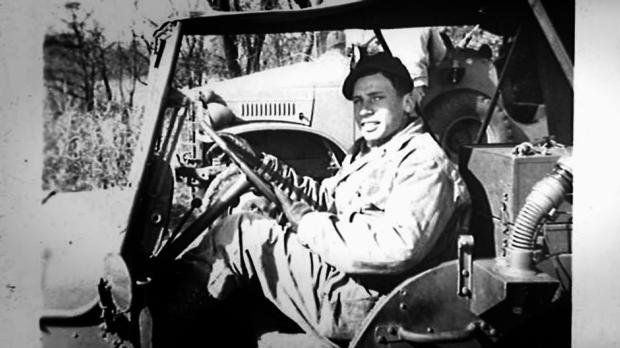