I am proud of my country and I am a proud Dutch man, the fact I live somewhere else does not change this. However it would be hypocritical of me to say that the Netherlands has nothing to be ashamed off, because it certainly does.

The Dutch have a reputation to be reliable and diligent in their work and mostly that is true. But this same diligence combined with complacency and staying conform to policies,regardless who is in charge has contributed to the death of thousands.

Despite being a  neutral country, the Netherlands was invaded on the morning of 10 May 1940.

As the country was occupied it   was controlled by a German civilian governor, unlike it’s southern neighbour Belgium which which was under German military control. The civil government, the Reichskommissariat Niederlande, was headed by the Austrian Nazi Arthur Seyss-Inquart.

The Dutch civil service, however, adopted an accommodating approach to the Germans. And I don’t want to judge here because I don’t know what I would have done.

The Dutch elite also had an ‘understanding’ with the German occupiers, and sometimes even played an active role in the persecution of Jews.

One Civil Servant in particular went out of his way to please his new paymaster.

Jacobus  Lentz was vital in developing a personal identity card, to be carried by all Dutch citizens. 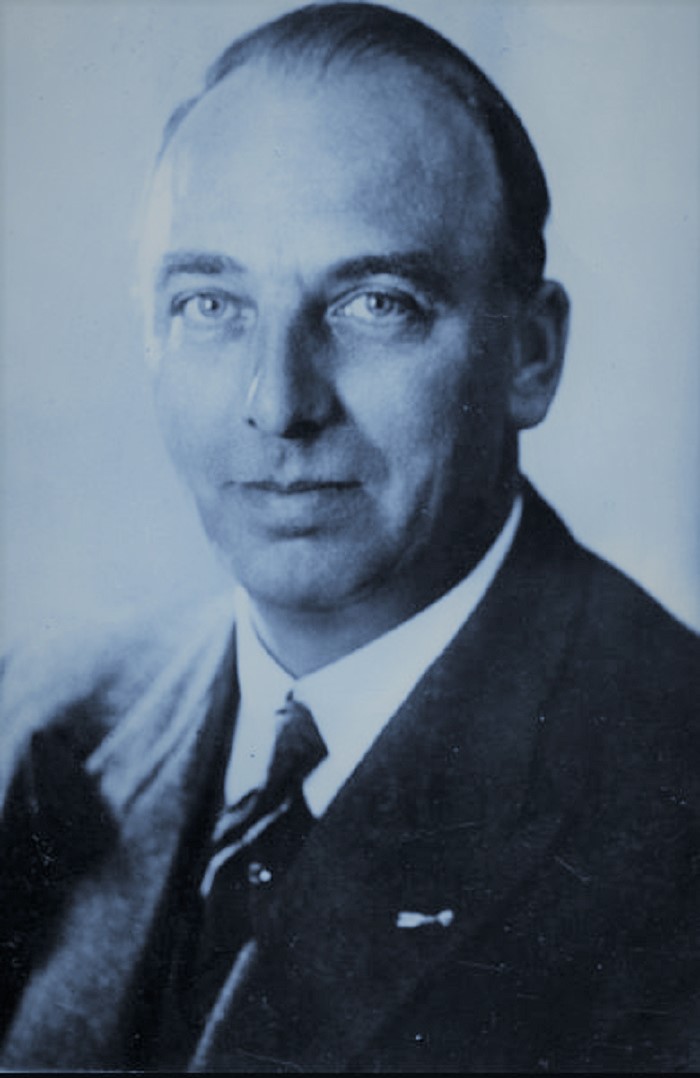 A few months later though, Lentz was able to sell the idea of a personal identity card to the German occupier. And in April 1941 every Dutch person above the age of 14 was obliged to carry an ID Card.

The ID Card gave the Germans a powerful tool to carry out its oppressive policies.The Identity Card was of such a good quality that it was seen as the best in Europe, and the resistance never really succeeded in forging them properly.

Especially when it came to the persecution of Jews in the Netherlands it proved to be invaluable for the Nazis, Every Jewish ID Card was stamped with a J.

The system of the personal Identity cards has cost the lives of thousands, because it made it so easy to find Jews but also members of the resistance.

Jacob Lentz was also eager to register every full blood Jew. On January 10th 1941 every Jew of full or partial Jewish blood was obliged to register.Once they registered they received a letter to confirm they were registered.

By September 5 1941,Lentz was able to tell his German paymasters the exact number of Jews living in the Netherlands.

Many of them died, it is estimated that 75% of the Jews residing in the Netherlands perished during the Holocaust.

After the war he received a prison sentence of only 3 years. It was judged the Jacob Lentz was the prime example of someone doing his job without looking at the bigger picture and not considering the consequences.

5 thoughts on “The Civil Servants part in the Dutch Holocaust.”