The human mind is the most powerful weapon and a collective consciousness can be a very dangerous thing but it fortunately mostly it is harmless and often bizarre.

There are so many examples where something is misquoted and it is picked up en mass.

This is actually called the Mandela Effect. It is when groups have the same false memories.The name, coined by Fiona Bloome, came about in 2013 when human rights activist Nelson Mandela died. 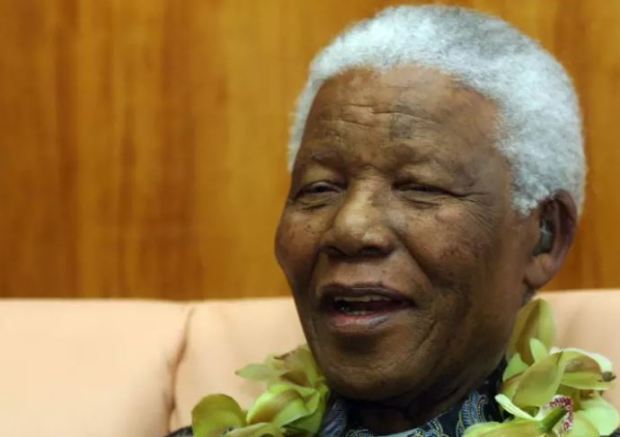 Many people from all over the world were confused because they all had the same vivid memory of him dying in prison during the 1980’s. People have…