One of the more disturbing aspects of the Holocaust is that so many perpetrators got way with murder, even after admitting to it.

Kurt Heissmeyer was a SS physician and the nephew of the senior SS officer August Heissmeyer.

In order for Kurt to receive a professorship he requires to present original research.

Even though  previously proof was dismissed , his hypothesis was that  injecting of live tuberculosis bacilli into subjects , the bacilli would function as a vaccine. Another aspect of his experiment was based on the Nazi racial theory that race played a factor in developing tuberculosis. 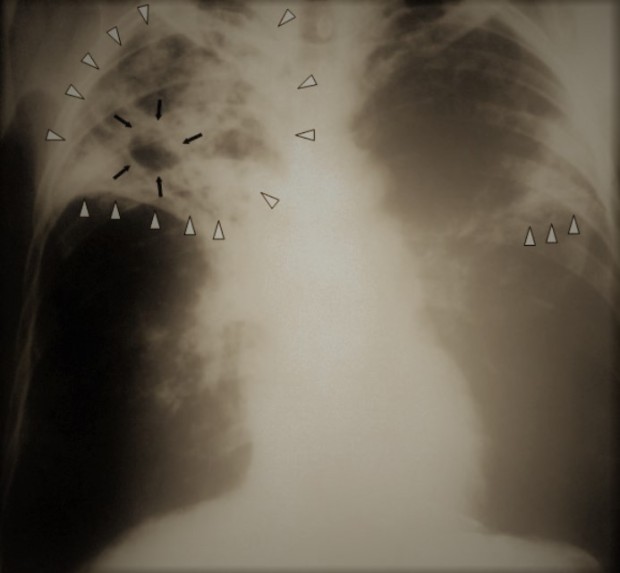 By proving his theory he injected live tuberculosis bacilli into the lungs and bloodstream of 20  Jewish children, at the Neuengamme concentration camp.

On April 20,1945 on the birthday of Hitler and just a few weeks before the war ended, the children were sent to Bullenhuser Damm School, which had been used as a satellite camp. This was done in order to destroy evidence of the experiments. The 20 children and 4 carers were hanged.

Kurt escaped detection after the war and returned home to Maggdeburg in East Germany where he resumed his medical career, it was only in 1959 when he was discovered . He was sentenced to a life sentence in 1966, a year before he died age 61.

When asked why he didn’t use guinea pigs he responded, “For me there was no basic difference between human beings and guinea pigs.” He then corrected himself: “Jews and guinea pigs”. Heissmeyer died on 29 August 1967.

His uncle August was even luckier, Although he had been a senior SS officer who at one stage was in charge of the SS Leadership Main Office ,who were responsible of the supervision of the concentration camps,He only spent 4 years in  total in prison. After release he became the director of the West German Coca-Cola bottling plant.