How do you profile the mind of one of the most evil men whoever roamed the Earth?

The Office of Strategic Services(now CIA) tasked psychoanalyst Walter C. Langer and psychologist Henry Murray to come up with an extensive analysis of Hitler’s mind in 1943. The reports used many sources to profile Hitler, including a number of informants, including Hitler’s nephew, William Patrick Hitler but also Hitler’s book “Mein Kampf”

In order to keep this blog readable I will put the links of both reports at the end of this blog. Rather then putting the whole text in the blog. It would become an article  of close to 300 pages. I will however pick a few interesting points of the reports.

The report is notable for making several correct predictions about Hitler’s future:

++As the war turns against him, his emotions will intensify and will have outbursts more frequently. His public appearances will become much rarer, because he’s unable to face a critical audience.
++There might be an assassination attempt on him by the German aristocracy, the Wehrmacht officers or Oberkommando der Wehrmacht, because of his superhuman self-confidence in his military judgment.
++There will be no surrender, capitulation, or peace negotiations. The course he will follow will almost certainly be the road to ideological immortality, resulting in the greatest vengeance on a world he despises.
++From what we know of his psychology, the most likely possibility is that he will commit suicide in the event of defeat. It’s probably true he has an inordinate fear of death, but possibly being a psychopath he would undoubtedly weigh his options and perform the deed.

Additionally  to the prediction that Hitler would most likely choose suicide, if Germany was defeated Langer’s report claimed that Hitler was “probably impotent”as far as heterosexual relations were concerned and that there was a possibility that Hitler had participated in a homosexual relationship. The report stated that:

“The belief that Hitler is homosexual has probably developed A. from the fact that he does show so many feminine characteristics, and B.from the fact that there were so many homosexuals in the Party during the early days and many continue to occupy important positions. It is probably true that Hitler calls Foerster “Bubi”, which is a common nickname employed by homosexuals in addressing their partners. This alone, however, is not adequate proof that he has actually indulged in homosexual practices with Foerster, who is known to be a homosexual.”(Albert Maria Forster was a Nazi German politician and war criminal and a close associate to Hitler) Henry A. Murray’s report was divided in 4 parts.

There is some overlap between the two wartime reports. 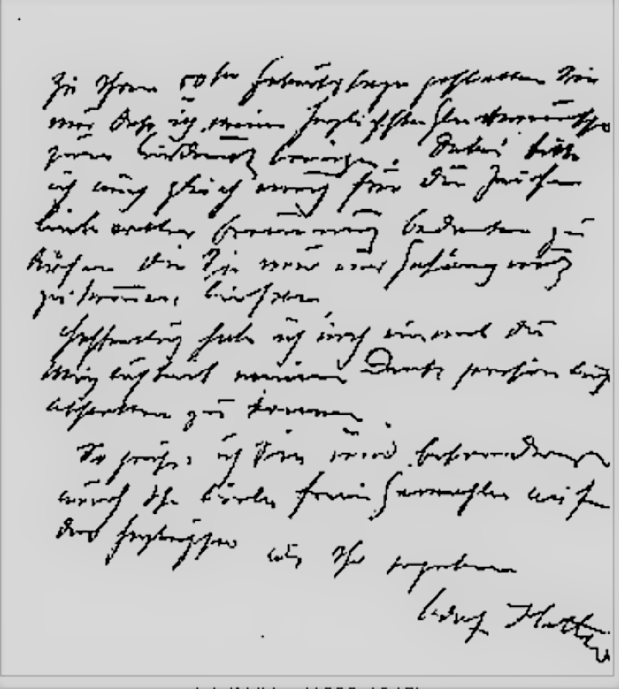 All of these findings are quite obvious to us now, but it is interesting to see that especially Dr. Langer had already figured out Hitler in 1943.

Due to a constant blocking of Social Media outlets it is getting increasingly difficult for me to post my blogs. So please subscribe to my website is free

Profile of a Criminal Mind