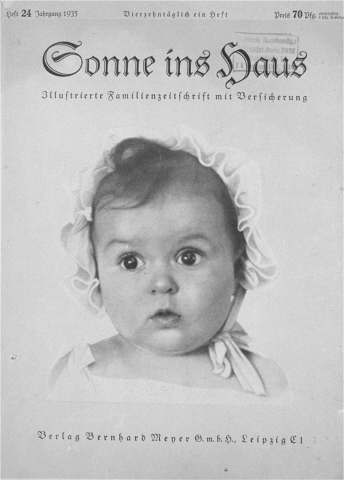 Hessy Levinsons Taft (born May 17, 1934) is a woman, born to Jewish parents in Berlin, best known for having been featured prominently as an infant in Nazi propaganda after her photo was surreptitiously entered in, and then selected as the winner of, a contest to find the most beautiful Aryan baby.

Taft’s image became one of the most subversive of the 20th century when it was subsequently distributed widely by the Nazi party in a variety of materials, such as magazines and postcards, to promote Aryanism.

Her parents, Jacob and Pauline (Levine) Levinsons,[2] were unaware of their photographer’s decision to enter the photograph into the contest until learning that the photo of their daughter had been selected by Nazi Propaganda Minister Joseph Goebbels as the winner of the contest. 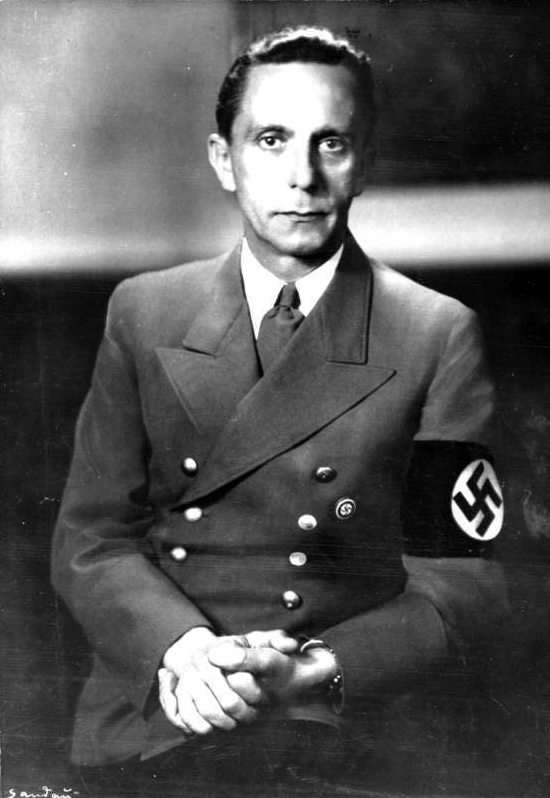