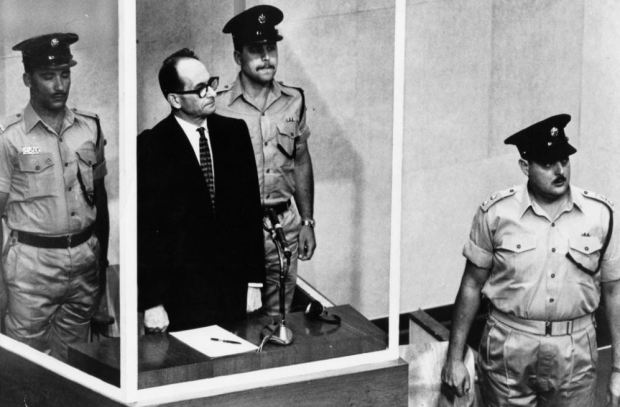 Adolf Eichmann’s last words, before he was hanged  were “I hope that all of you will follow me,” 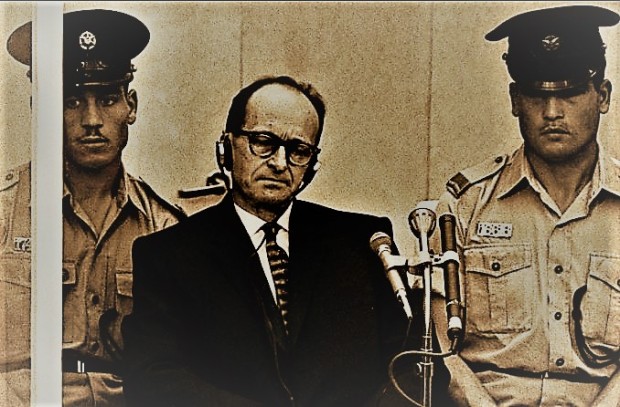 Eichmann was one of the architects of the Holocaust. On January 20 1942, he  met with top Nazi officials at the Wansee Conference near Berlin.The conference marked a turning point in Nazi policy toward the Jews. Plans to transport Jews to Madagascar was abandoned, as were other plans for relocation. The focus was on the final solution, the eradication of the Jews.

The most disturbing aspect of the conference was the business like attitude adopted for the mass extermination of millions of people. 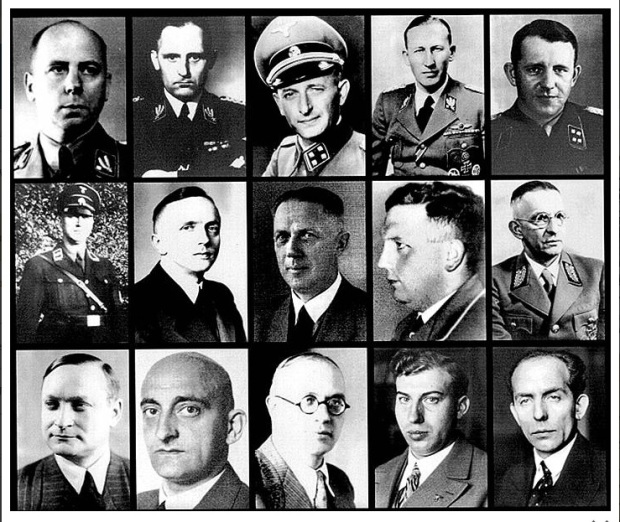 During the Nuremberg Trials, Rudolf Höss the commandant of Auschwitz concentration camp, testified that Heinrich Himmler had instructed Höss to receive all operational instructions for the implementation of the Final Solution from Eichmann.

After the war Eichmann escaped ,as so many other Nazi war criminals, to Argentina. He had used an alias ,Ricardo Klement, However on 11 May 1960, he was captured by Mossad agents. near his home on Garibaldi Street in San Fernando, Buenos Aires, and was shipped off to Israel. 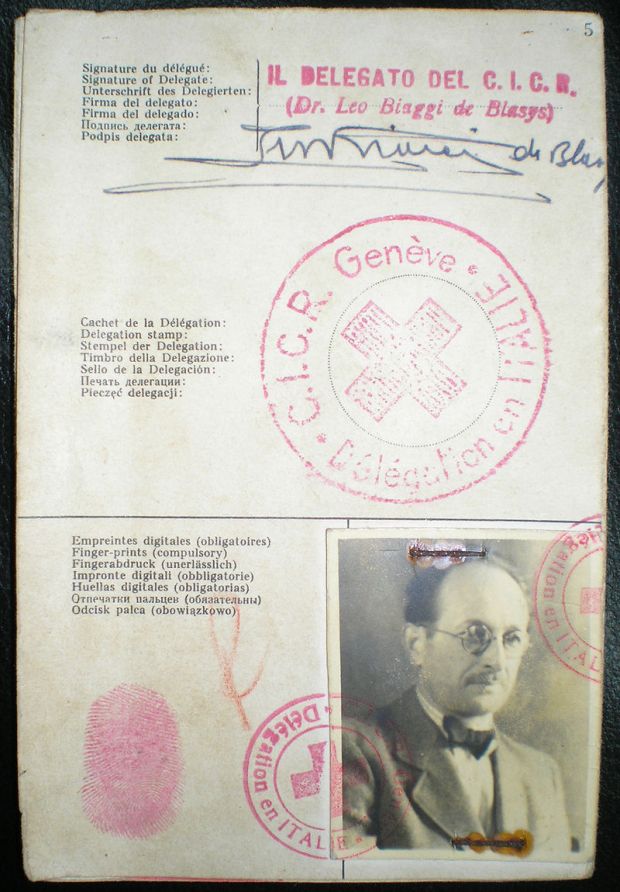 On April 11, 1961, Eichmann’s  was put on trial  in Jerusalem. It would the first televised trial in history. He  faced 15 charges, including crimes against humanity, crimes against the Jewish people, and war crimes. According to him he was just following orders, But the panel of Judges Benjamin Halevy, Moshe Landau, and Yitzhak Ravehthe judges disagreed, and found him guilty on all counts on December 15 and sentencing him to die. On May 31, 1962. 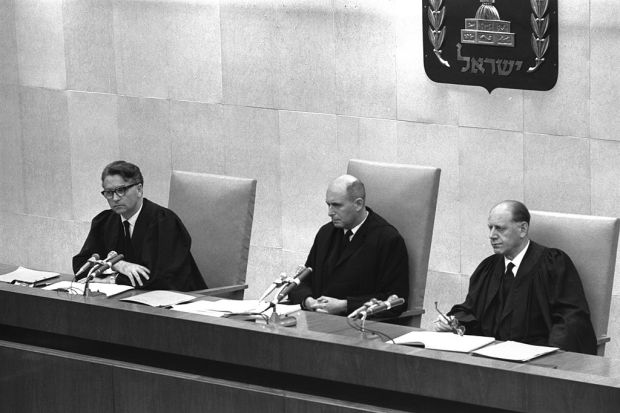 The hanging had been scheduled for midnight on 31 May, but was slightly delayed and thus took place a few minutes past 12:00 a.m.His body was cremated and his ashes thrown into the sea.

I was going to include a picture of the hanging, but decided against it, because there will always be some misguided fool who would have sympathy for his dangling body.