Of all stories relating to spies and collaborators during WWII this most be one of the most intriguing ones.

When I first read about Violette Morris and saw the date she died,26 April 1944, I assumed she was killed for being a member of the French resistance. Why I thought that I don’t know. 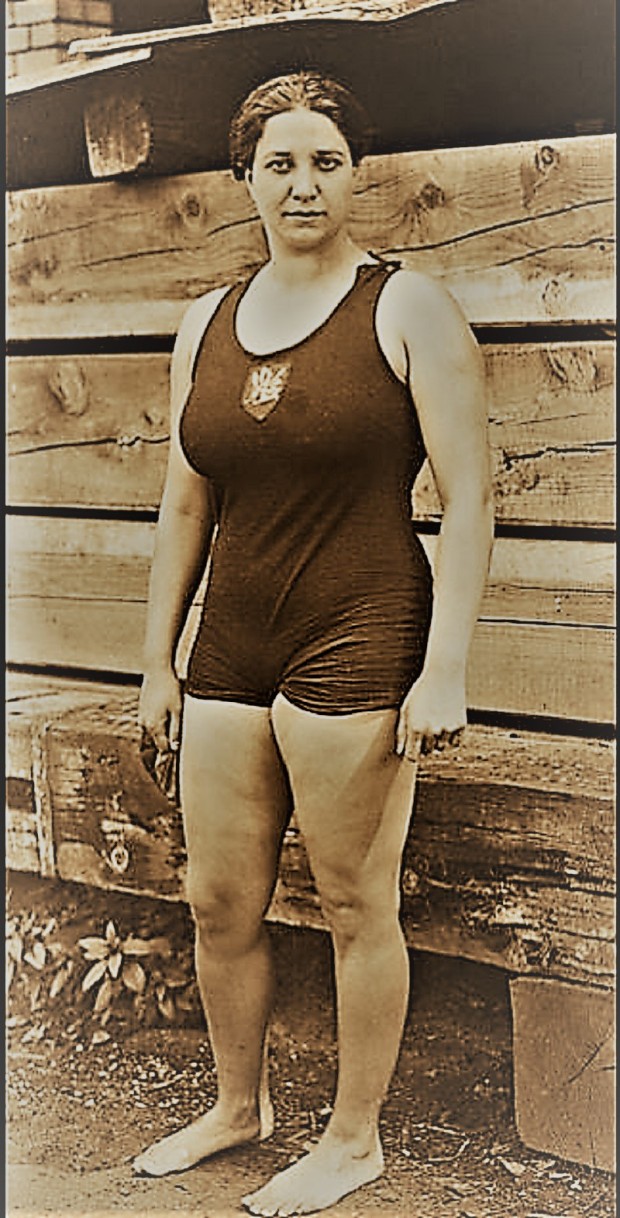 She excelled in those sports that require strength and power such as shot put and javelin.However those weren’t the only sports she was involved in.

She loved car racing so much that she had her breasts removed to fit better in the car. 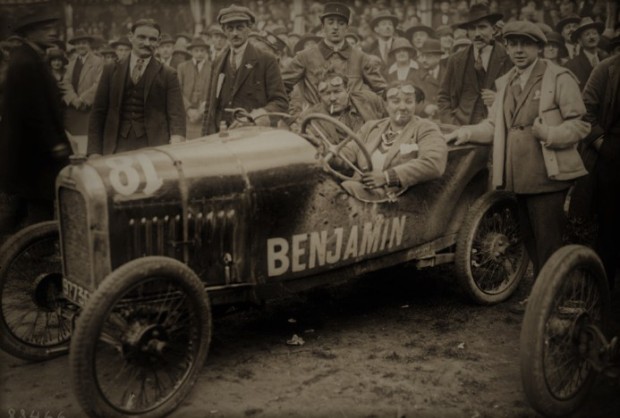 Although she had been married, she was attracted to women.

Her motto was “Anything A Man Can Do, Violette Can Do, Too”

Her lifestyle was of no shame to her. She lived as a man and made no secret of the fact that her lovers were women. This was considered really scandalous behaviour in 1920’s France.

In 1928, she was refused license renewal by the Fédération française sportive féminine and as a result was not allowed to compete in the 1928 Olympic Games.

Despite her being openly gay she had a big fan in Adolf Hitler. This one of the anomalies in the Nazi policies,according to the Nazi doctrine women could not be gay.

In 1935 she was approached an recruited by by the Sicherheitsdienst. On the personal behest she was invited to attend the 1936 Olympic Games in Berlin.

She provided the Nazi regime in Germany  with partial plans of the Maginot Line, detailed plans of strategic points within the city of Paris, and schematics of the French army’s main tank, the Somua S35. Her information was vital to the German invasion of Paris in 1940. 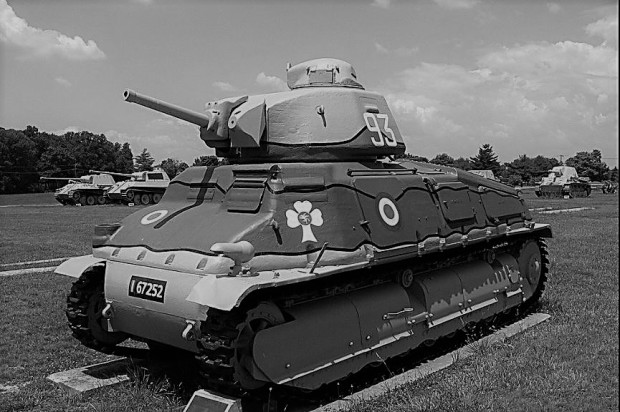 After the Nazi invasion, Morris remained close to the Germans and started working for the French Gestapo, the Carlingue. She had the nickname, ‘The Hyena of the Gestapo,’ because apparently she got a lot of sadistic pleasure by torturing people and extracting information.

On 26 April 1944, when she went for a  drive in her Citroën Traction Avant car with two friends and their two children for a spin on a country road.

Her engine sputtered and the car came to a halt. Earlier tha day, the engine had been tampered with by  the French Resistance Maquis Surcouf group. Members of the group  then emerged from a hiding spot and opened fired on the car. Although Morris was the target, all five people in the car were killed. Morris’ body, riddled with bullets.