Every May 4th at 20.00 PM 2 minutes of silence is observed in the Netherlands to remember those who died in WWII and other military conflicts.

In today’s blog I will remember those who died in the province of Limburg  in the South East of the Netherlands and its surrounding areas.Those who fought and died for my liberty and those who became victims of the Holocaust.

Rather then naming all  the thousands of soldiers and victims I will Just post a poem followed by  some of the names picked randomly ,and a brief description of who they were. Nothing fancy, no bells and whistles just a simple dignified remembrance.

Thank you soldier for setting my country free.

You did not want to die but yet you gave your life.

It was for strangers you sacrificed yourself, who weren’t even family.

Your ambitions were cut short never again did you see your wife.

Thank you, young man to liberate my land.

Your youth stolen from you by a violent act of hate.

A picture of a young girl you held in your hand

The blood drenched battlefield sealed both your fate

Thank you proud parents for sending us your son.

But know this your child did not die in vain, his memory will go on

Even if everyone else forgets, I will remember until my end.

Buried in the War Cemetery in Sittard 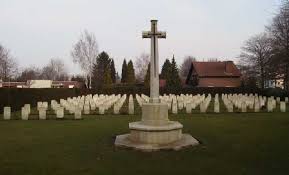 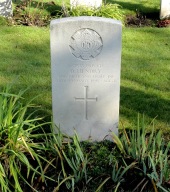 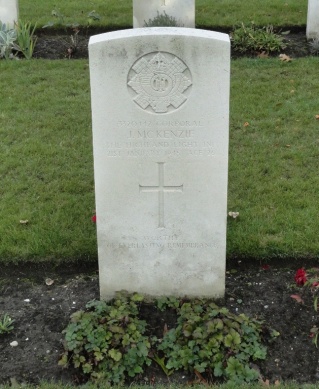 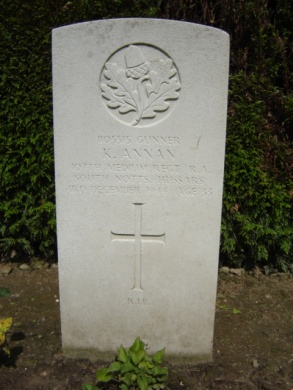 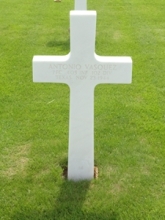 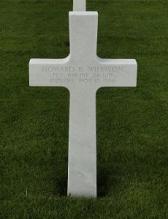 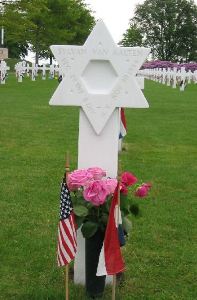 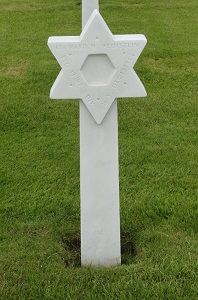 The Jewish holocaust victims of Geleen.

You are not different than me.

You eat the same food.

You read the same books.

But yet you are not free.

You are not free because of someone’s idea of you.

You are given a yellow star

But yet you’re not an animal but a human too.

You are being killed in the vilest of ways.

You are erased as if you were never here.

But yet you are remembered on many days.

You are not different to me but you are also not the same.

You are merely a number and a name on a list.

You are not listened to for you have no voice

But I pledge I will shout for you in loud acclaim.