I have to warn you up front, this is not an easy read. I will try to stick to the facts and keep my emotions out of it, regardless on how difficult that will be. And I will keep it only to the experiments and the post war situation for Horst Schumann.

Horst Schumann  was an SS-Sturmbannführer and medical doctor who conducted sterilization and castration experiments at Auschwitz he was especially interested in the mass sterilization of Jews by using  X-ray radiation.

Dr. Schumann did not have any particular qualifications for medical research. His duties prior to his research into sterilization involved the direction of killing centers and selection of victims.  By 1942, the doctor and his assistants were at work on X-ray sterilization experiments at Block 30 in Birkenau.  In these experiments, men and women had their reproductive areas exposed to a five to eight minute dose of X-rays. Depending on the intensity of the dose, this resulted in external burns or worse. Following exposure, some of the women and men underwent operations to remove reproductive organs for evaluation. Ovaries and testicles were removed and examined. The men also were subject to other brutalizing medical procedures involving semen extraction.  Many of the victims died from complications following the surgeries. The survivors were not as likely as others to survive assignment to work details in their weakened condition. Roughly one thousand male and female prisoners were subjected to X-ray sterilization with about two hundred of them undergoing follow-up extractive surgery. 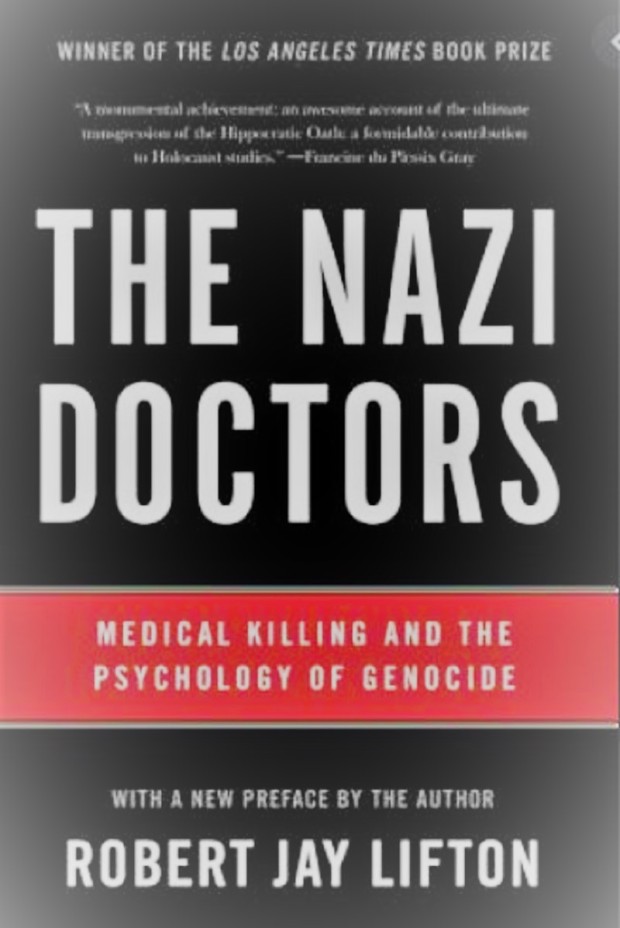 Both men and women were forcibly sterilized . They were positioned repeatedly for a number of minutes between two x-ray machines, the rays were aimed  aiming at their sexual organs. Most victims succumbed  to the treatment and died after great suffering, Either that or they were gassed because the injuries they sustained made them unfit to work .Men’s testicles were removed and sent to Breslau for histopathological examination. Schumann chose his test persons himself. They were always young, healthy, good-looking Jewish men, women and girls but who would often look like old people afterwards. Often the intestines were also affected. Another element   of Schumann’s experiments was to check whether the radiation had worked, For this they used the so-called semen check. The method was by inserting  a stick covered with a rubber hose was into the rectum of the victim and the glands stimulated until ejaculation occurred so that the ejaculate could be tested for sperm. These samples were also sent to the University of Breslau  for examination.

Schumann selected several women from Block 10 at the main camp of Auschwitz.  To control the radiation on women, prisoner doctors ,Dr. Maximilian Samuel and Dr. Wladislaw Dering had to remove an ovary from a healthy woman.

Another experiment Schumann conducted was typhus experiment. He did this  by injecting people with blood from typhus patients and would then attempt to cure the newly infected subjects.

After the war he was  a sports doctor for the city of Gladbeck. But when he was identified in 1951 the East German government issued a warrant for his arrest. He managed to evade capture and worked for 3 years as a ships doctor. He had no German passport but in 1954 he applied for a passport in Japan, which was issued to him under his own name. He then fled to Egypt but shortly after he settled in Khartoum in the Sudan as head of a hospital. In 1962 he was forced to flee Sudan after he was recognized by an Auschwitz survivor. He went to Ghana where he received protection from the President

In 1966 he was extradited to West Germany where he stood trial in Frankfurt on September 23,1970. However due to bad health he only served about 18 months in Jail.