I know it is easy to call people like Rudolf Höss and others who worked in Auschwitz monters, and to en extent I can understand that, I have done so in the past.

However when you call them monsters you take the risk of given them an excuse for their acts, because we only expect evil from monsters. These men were human beings, evil human beings but human beings nonetheless. That too me makes it even more shocking because all of these men did these evil crimes out of their own free will.

I know some will dispute this that some of the guards at Auschwitz and other camps were only following orders. But anyone knows killing innocent people has nothing to do with war but everything to do with annihilation. There are no records of any SS officers or others inthe German army being punished for not executing innocent people. So the notion hat they would be killed themselves if they didn’t kill is a myth.

Most of these men weren’t professional soldiers before the war, they had ordinary jobs. Rudolf Höss ,pictured above was an agricultural officer.

Below are some further examples. 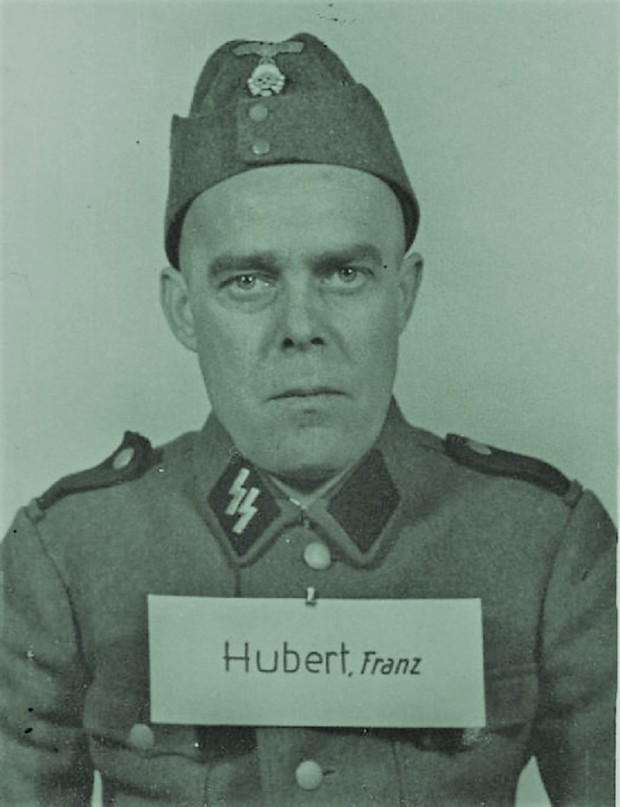 Each one of these men had a role to play in one way or another in the darkest era of mankind, the Holocaust.